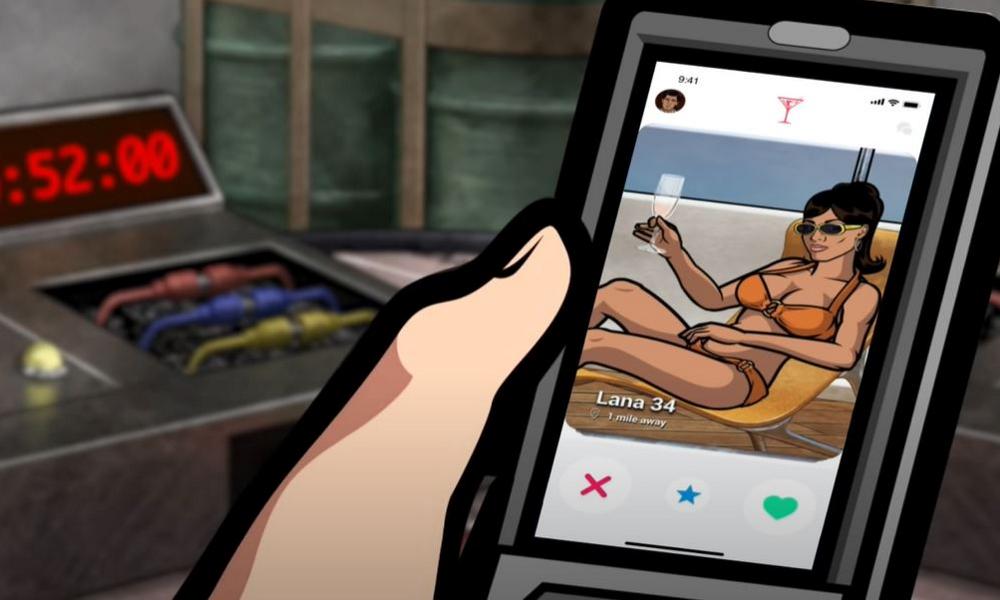 FXX has unveiled new clips from animated favorite Archer ahead of the Season 11 premiere on September 16 (streaming next day on Hulu:

Archer | The Dating Game | Which of Archer’s lovers is your favorite? 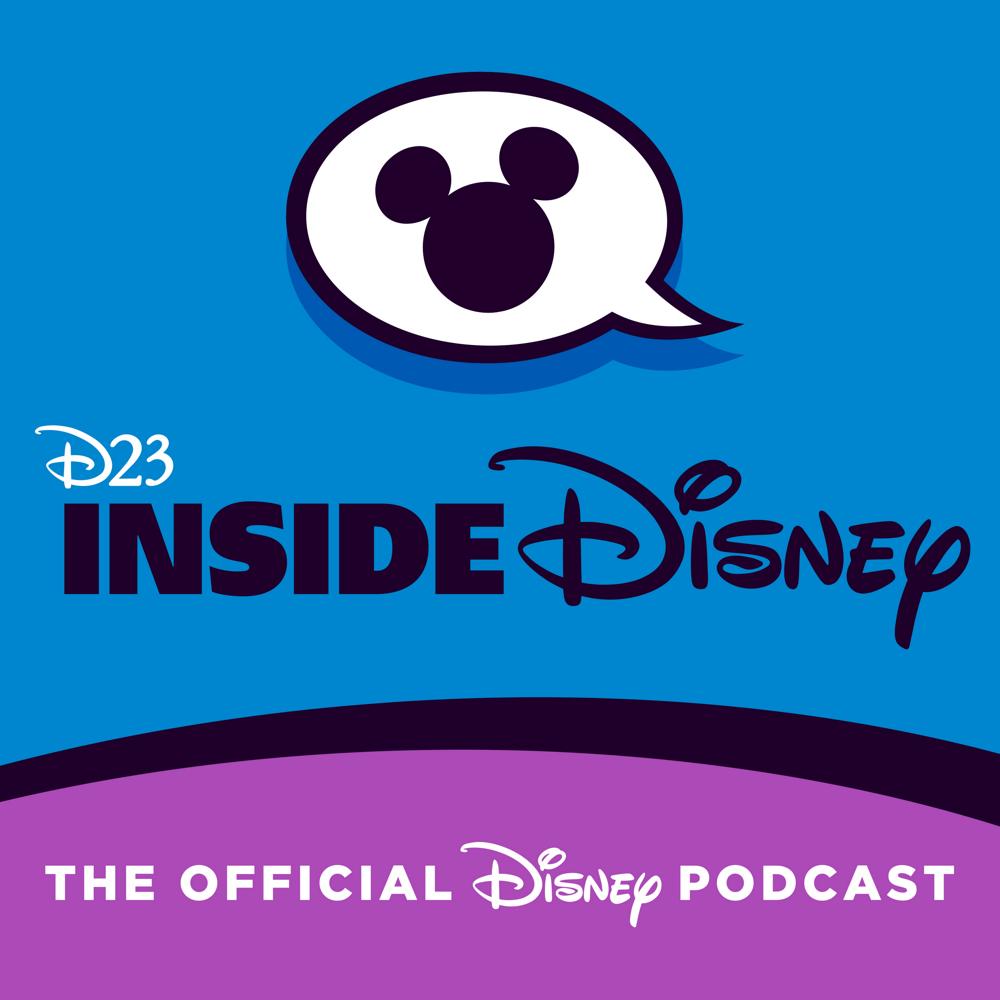 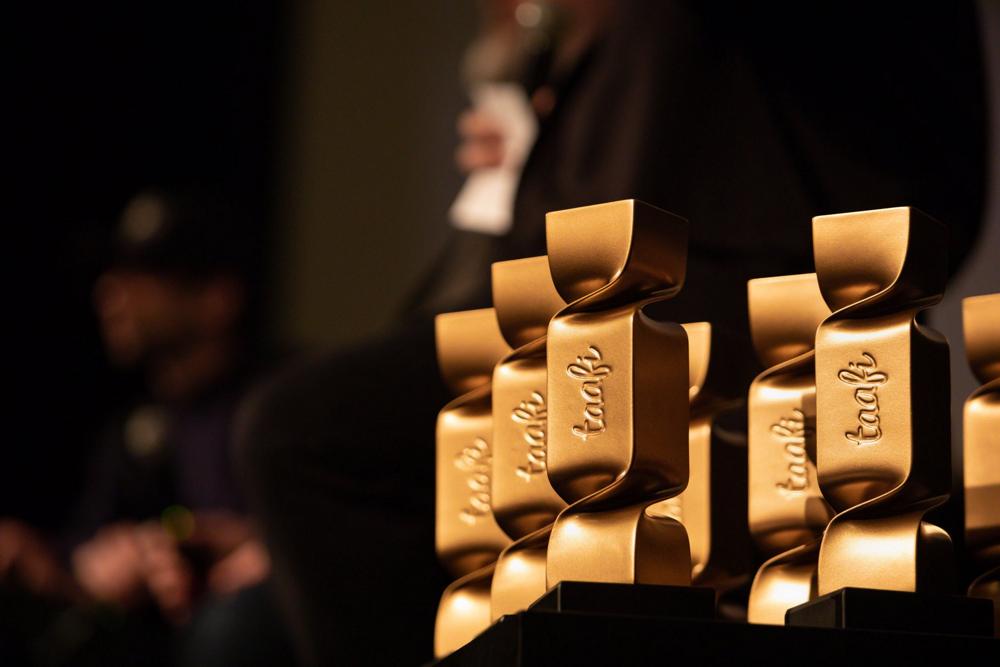 The Toronto Animation Arts Festival International has issued its call for submissions for the upcoming film fest, running Feb. 18-21, 2021. Submissions will be reviewed by a distinguished panel of animation industry professionals, and the selected feature films and shorts will be invited to screen their film at the festival in the Ted Rogers Hot Docs Cinema.

“TAAFI remains dedicated to celebrating leading animated feature films and shorts from across the globe, making them accessible to everyone, while ensuring a safe and healthy space in response to COVID-19,” said John Rooney, executive director of TAAFI. “Our team values the tight-knit community that TAAFI has fostered over the years, making a home to some of the industry’s veterans and emerging leaders, and we believe that this year’s festival will be one of our best yet.”

Every year, TAAFI sponsors the “Golden Ticket” award at Seneca College and Sheridan College, giving two students the right to bypass the submission process, automatically entering them into the festival based on their projects at their respective schools. This year’s Golden Ticket recipients are: The Hotline, directed by Christina Taratufolo (Seneca College) and Scattershot, directed by Jade Smania (Sheridan College). 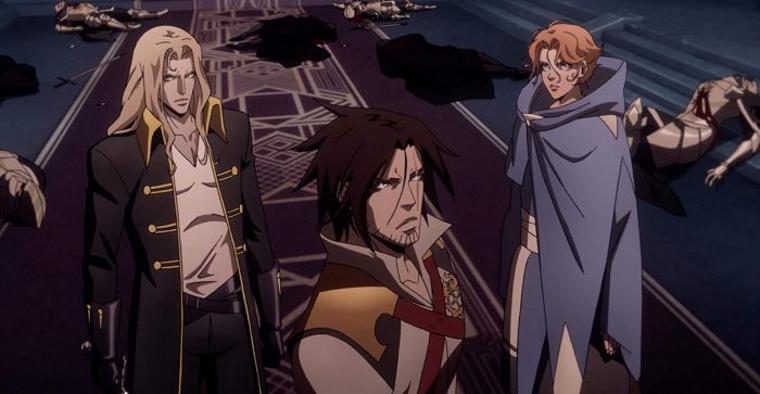 WOW! Unlimited Media announced that Fred Seibert has resigned his position as Director and Chief Creative Officer of WOW! and as CEO of the studio he founded, Frederator, effective November 27. Seibert will continue to work with the company on current and future projects such as Castlevania and Bee & PuppyCat as an independent producer. Michael Hirsch, CEO of WOW!, will take over leadership of Frederator as its CEO; and Neil Chakravarti, COO of WOW!, will become COO of Frederator — both appointments effective immediately.

“I’m happy to have brought Frederator into the WOW! family where I know it will continue to grow and thrive,” said Seibert. “I am looking forward to returning to my roots as an independent cartoon producer who’s constantly searching – and finding! – unique talents with original voices. I’ll continue to collaborate with the Frederator/WOW! Team on projects going forward as we both share the same passion that goes into this great field of animation entertainment.”

“As we look to the future, we will continue to provide fans with beloved Frederator franchises, alongside new and exciting content from the over 3,000-strong Channel Frederator Network,” Hirsh added. “We wish Fred the best in his next, independent venture, and look forward to continuing to work with him on projects we know our fans will love as we drive dynamic growth in the business.”