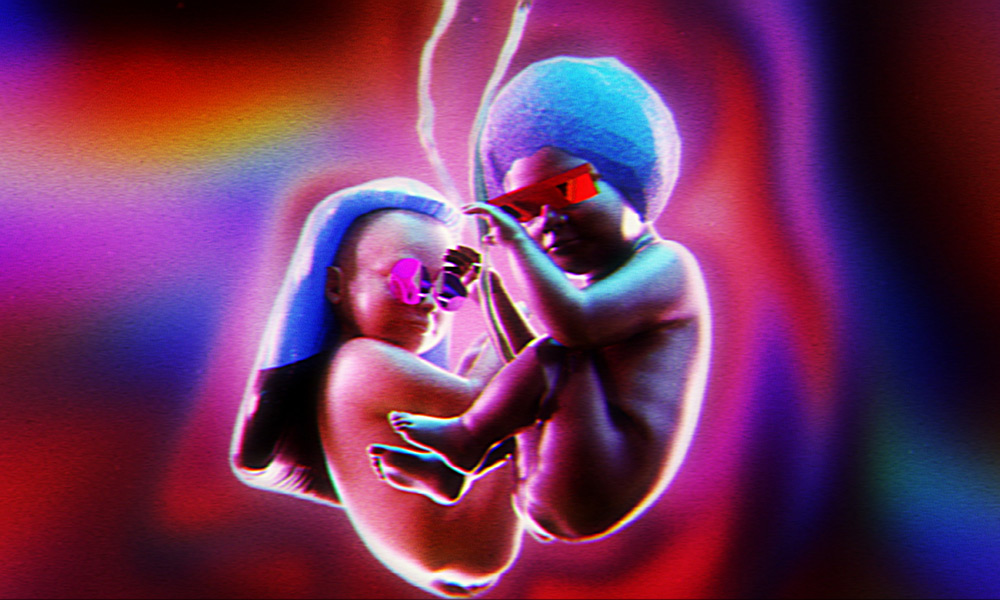 Everything is awesome at the latest LEGOLAND California Resort attraction (legoland.com). The Carlsbad park has reopened after 13 months, and shared an exclusive BTS look at The LEGO Movie World to YourUpdateTV. Highlights of the newly launched zone include:

The experience, Search for the Losted Toys, is designed to appeal to the now adult fans and use the show’s beloved characters, unique storytelling methods and visual style to create an immersive experience to remind nostalgic players why they fell in love with these babies three decades ago. Rugrats enthusiasts will be able to access the experience both in-person at The Forum Shops at Caesar’s Palace in Las Vegas and the King of Prussia Mall in King of Prussia, Pennsylvania, as well as virtually worldwide from June 18 through January 2, 2022.

Upon entering the game, “growed” up fans of Rugrats will learn Angelica has tricked the babies and hid all their favorite toys, including her beloved Cynthia doll. Players will “baldly go where nobaby’s ever gone before” with Tommy and the gang in a race against the clock to track down their beloved toys and save playtime before Grandpa Lou wakes up from his nap to discover them outside the playpen. Otherwise, they will be scooped up and toyless – maybe forever! (theescapegame.com/rugrats)

The director of BIAF2020 Grand Prize winning feature Children of the Sea, who has already been tapped to create the official trailer and poster for the 23rd Bucheon Int’l Animation Festival, will also be leading the Korean toon confab’s esteemed jurors. Watanabe has directed numerous Doraemon theatrical movies, TV series Mysterious Girlfriend X, Space Brothers and After the Rain, and is credited with the original painting of Howl’s Moving Castle. BIAF2021 will be held in-person Oct. 22-26; short film submissions are due by the end of June, feature films by the end of July. 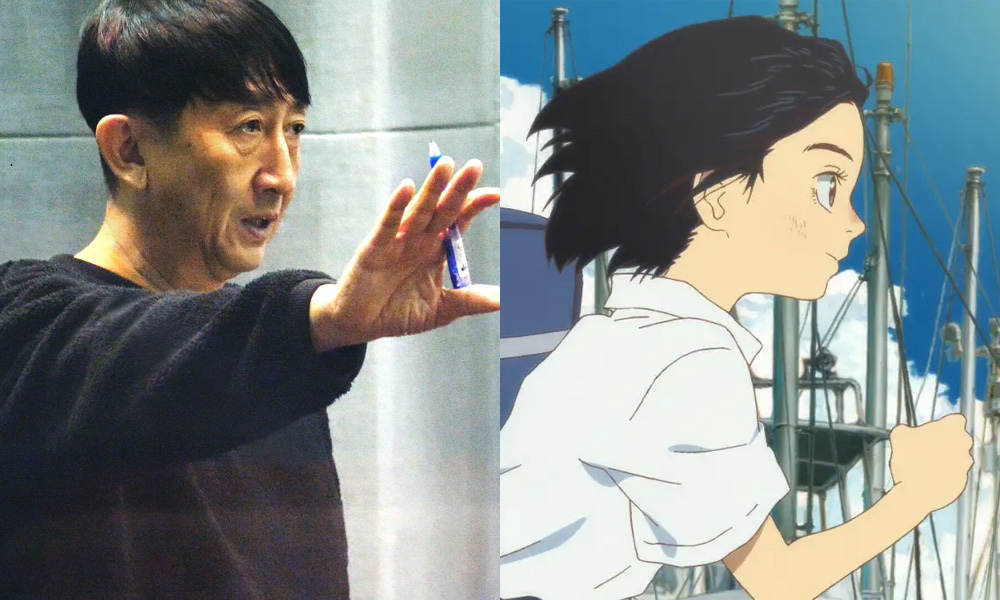 Ayumu Watanabe / Children of the Sea

This new installment highlights inspiring LGBTQIA+ kids and families and the ways they express themselves and their individuality through creative outlets such as art, music and cooking. The participants featured in the episode aim to empower those around them by freely expressing who they are and sharing their experiences with others in the hopes of creating a more unified and inclusive community for all. The Drawn to Expression graphics were designed by L.A. based illustrator/designer Caleb Boyles.

Check out the just-released reel from the VES Award-winning studio’s work on the breakout Marvel series for Disney+! Monsters Aliens Robots Zombies (MARZ) is a tech company and VFX studio that focuses exclusively on premium TV. Some of their past projects include Watchmen, The Umbrella Academy, Siren, What We Do in the Shadows and The Expanse. (monstersaliensrobotszombies.com)

Phill Lewis Reflects on Directing the ‘One Day at a Time’ Animated Episode Amid the COVID-19 Pandemic
“I was coming from an actor’s perspective because I do a recurring voice on American Dad! and I did Special Agent Oso and some other stuff. Normally you have the actor in the booth, the producers and director on the other side of the glass, and you’re able to give notes quickly and effectively, and you can see their faces and they can express things to you. That was comforting as an actor,” says Lewis.

‘Legends of Tomorrow’: Caity Lotz on Directing the Very Animated Episode
“They actually do that a lot with the directors, giving them [an episode] that they think they’d be good at. My first one [‘Mortal Khanbat’] was like, ‘It’s fighting! John Woo…that’ll be great.’ But I don’t know why they were like, ‘Caity for the animation! episode!'” says Lotz, who also plays Sara Lance/White Canary on the show. 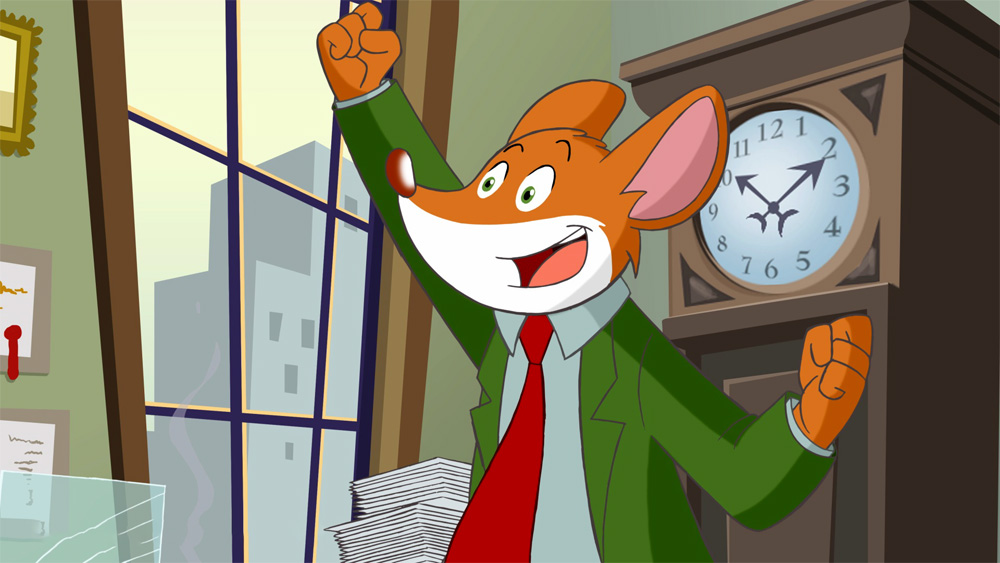 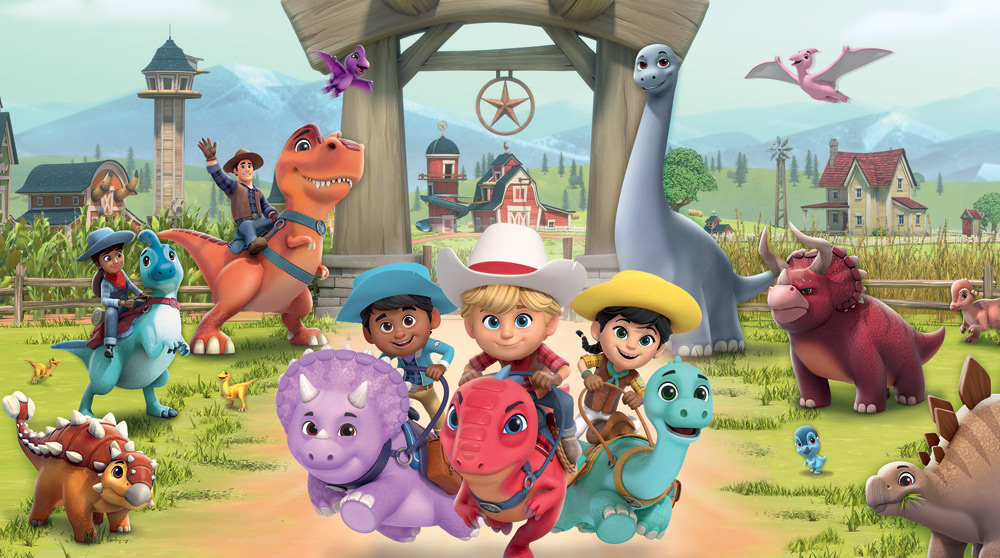