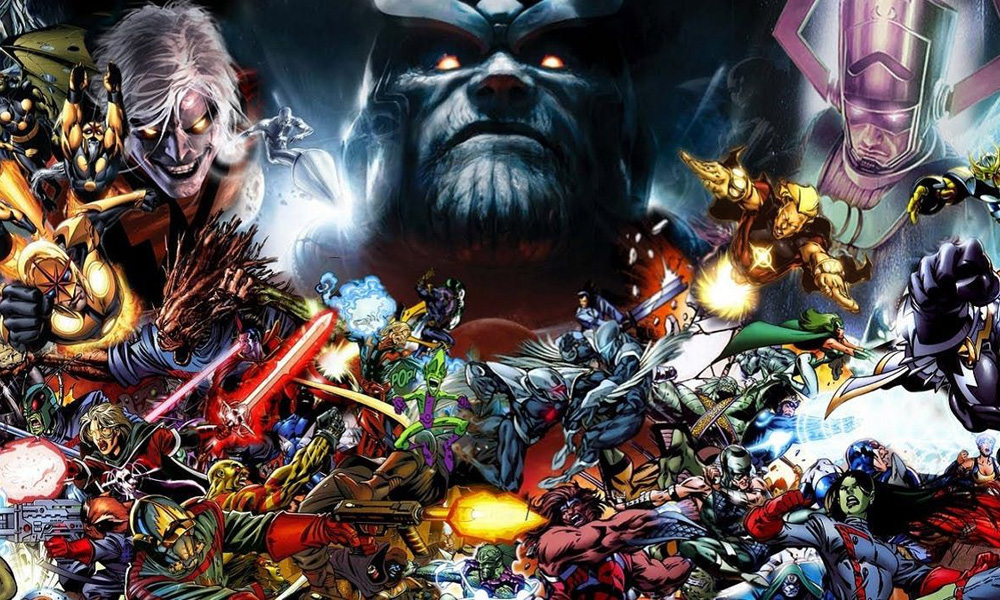 2018 ANNY Best of the Fest This Weekend
Head in to New York City for two days of fab films, XR showcase, VR workshop, panels, presentations and of course, fun! This third ANNY Best of Fest this Saturday & Sunday will feature a special screening of Goose in High Heels by John Dilworth (Courage the Cowardly Dog).

Marvel’s Next Big Thing: What You Need to Know about Chloé Zhao and ‘The Eternals’
Zhao, previously under consideration to direct Black Widow, promises to bring a unique voice to the new MCU offshoot — a cosmic opera about long-lived beings known as Eternals, born out of genetic experiments on proto-humans by the Celestials. Zhao made a splash with her debut feature Songs My Brothers Taught Me and The Rider, both complex tales of Native American life, and is working on her third picture about Bass Reeves, the first Black U.S. Deputy Marshal.

Ex-Telltale Games Employee Files Class Action Lawsuit
Following last week’s abrupt shutdown and across the board firings at the company last week, which came with no severance for employees, Vernie Roberts Jr. has filed a complaint seeking missed wages, salaries, 401K contributions and other compensation that would have been earned during the 60-day WARN Act period. A class action could involve as many as 275 ex employees. The San Rafael, CA company wa launched in 2004 and is known for popular episodic story games inspired by The Walking Dead, Game of Thrones, Guardians of the Galaxy and Batman.

’The Magic Book of Spells’ Siging with Daron Nefcy at Nucleus
The creator of Star vs. The Forces of Evil will be at the Alhambra, CA gallery this Saturday from 1-3 p.m. signing copies of the show’s new tie-in book! RSVP at the link above. You can also pre-order a signed or unsigned copy of the book here.

Synopsis: Ever wondered what’s inside The Magic Book of Spells? It contains every spell you’ve ever seen on the show, plus the history of Mewni, as told by thirteen queens. Each chapter is full of secrets, magic, and notes from Star Butterfly!

REMINDER: Academy Awards Submission Deadline Oct. 1
Those looking to enter their animated feature and short films for consideration in the 91st Oscars must submit by 5 p.m. PT on Monday, October 1. Don’t miss your shot! 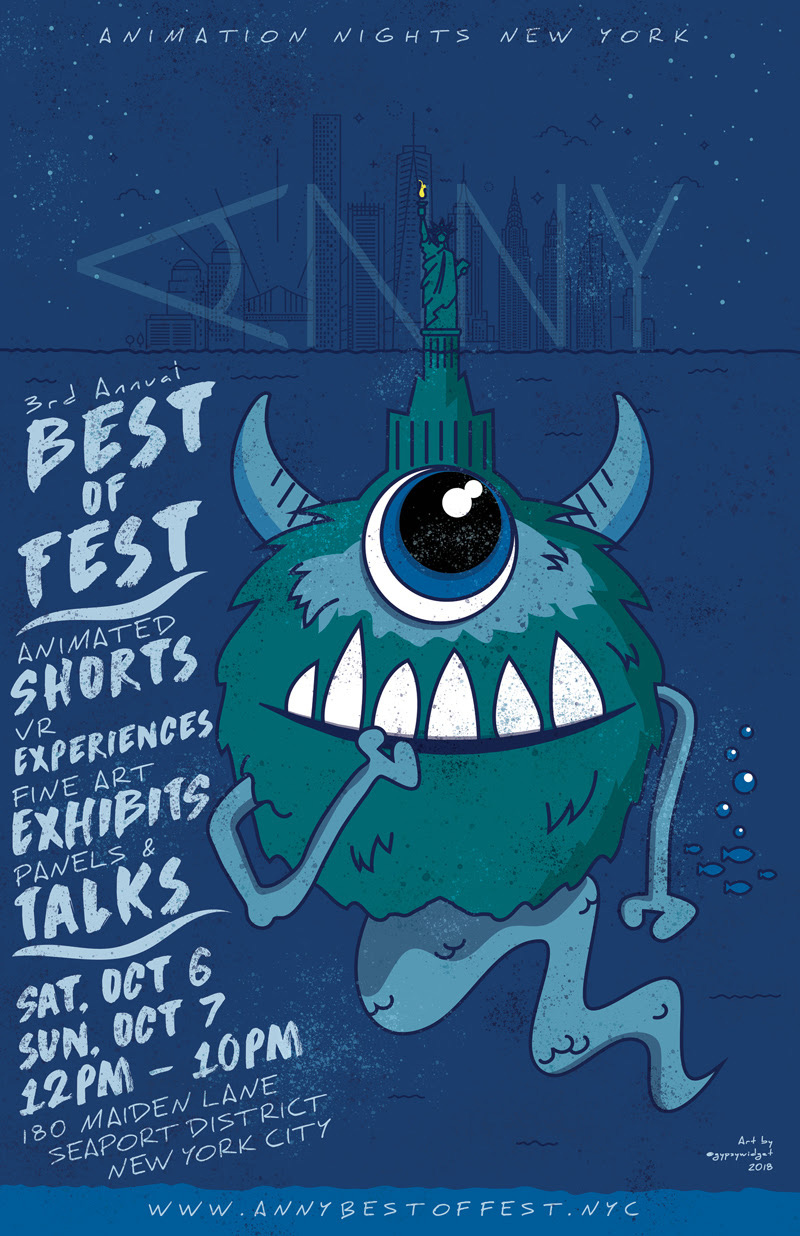 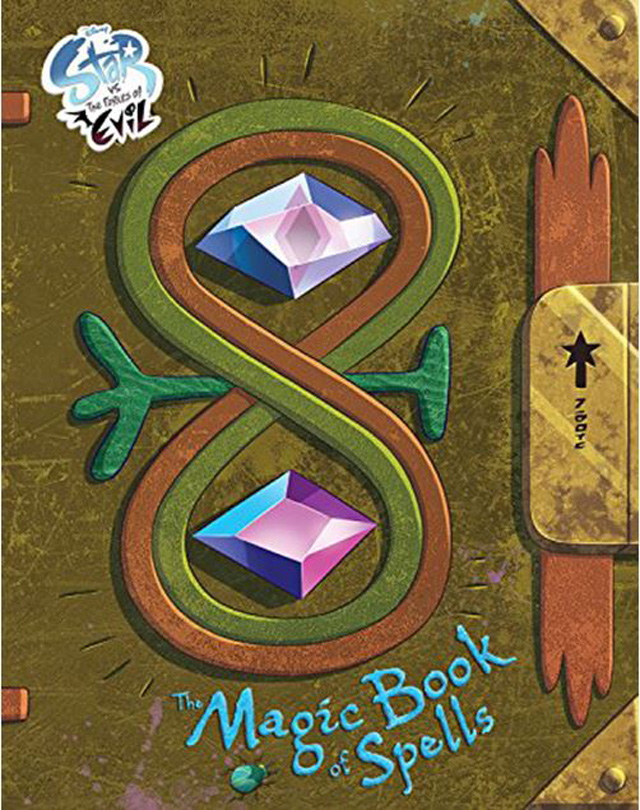 The Magic Book of Spells