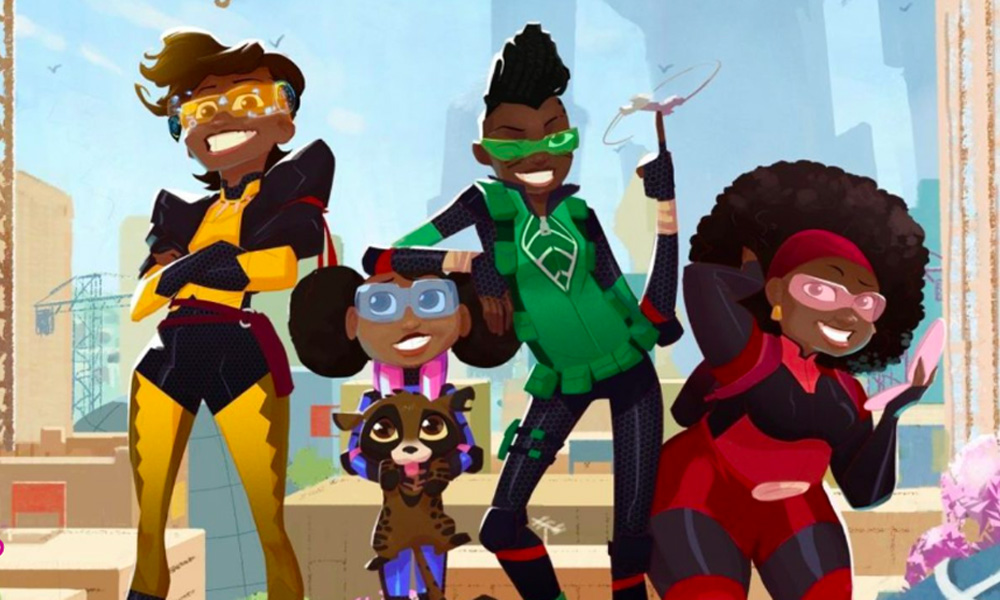 Annecy to Spotlight African Animation in 2020
CITIA CEO Mickael Marin announced today that Africa will be the focus of the festival in 2020. Screenings, meetings, conferences and discussions will enable the festival-goers to learn diverse aspects about production in the continent.

“This tribute is a central point of many of our recent initiatives,” Marin explains. “The creation of Animation du Monde in 2015, Pitch sessions of projects from emerging countries, as well as the creation of the competitive category Perspectives in 2017, are two solid examples of our desire to provide increased visibility to these countries and to promote their astounding creativity.”

Veronique Encrenaz, head of Mifa, added, “The presence of African studios and artists is increasingly higher at the Mifa, and we would like to showcase it further by creating a special pavilion, as well as a series of meetings and project presentations.”

Festiva director Marcel Jean noted, “We would like to assist productions from the entire continent and bring them into the spotlight, from pioneering works to contemporary young filmmakers, from Maghreb to South Africa, and Senegal to Egypt. In the development of this African animation structure we intend to collaborate with local organizations and call on African programmers. This will be the opportunity for festival-goers at Annecy to discover a still far too little known cinematography.”

Jetsen Huashi will create its own series based on Dandelooo’s concept and brand.  Building their own wooden treehouse in Chimelong and with a cast of Chinese children, the company will use Dandelooo’s animation footage to create their own 30 episodes. The first season of the show will premiere during primetime over the summer vacation on Youku Kids and in the second half of 2019 will air on major new media and TV stations across China, including CCTV.

Entertainment O has released hush-hush details of My First Album, the first ever Peppa Pig music album which is set to make a splash from July 19 and available for pre order from June 14. eOne is releasing the album in English-speaking territories including the U.K., U.S. and Australia as part of the brand’s 15th anniversary celebrations.

The new album marks the talented pink one’s first entry into the official music charts when it debuts on digital music platforms this summer.  The album will be a compilation of 16 newly recorded music tracks including extended versions of favorite songs from the series composed by Julian Nott such as Bing Bong Zoo, Balloon Ride and Jumping in Muddy Puddles, in addition to fresh compositions by Paul Moessl created specifically for the album. Harley Bird, the voice of Peppa Pig, will sing on several tracks and the album will also include songs that feature in the recent UK and Australian cinema release Peppa Pig: Festival of Fun.

Headstart’s Boxed Warriors Triumphs in Australia
Aussie company Headstart’s latest animated series Boxed Warriors outperforming other shows in its timeslot (amongst kids 5-12 and boys 5-12) since its launch on Cartoon Network Australia in May. The show will continue to air new episodes on Saturdays in June at 11:00 a.m. on Cartoon Network. The content will further roll out on the Boxed Warriors YouTube channel along with additional content. Initial episodes are also being released weekly for global viewing. 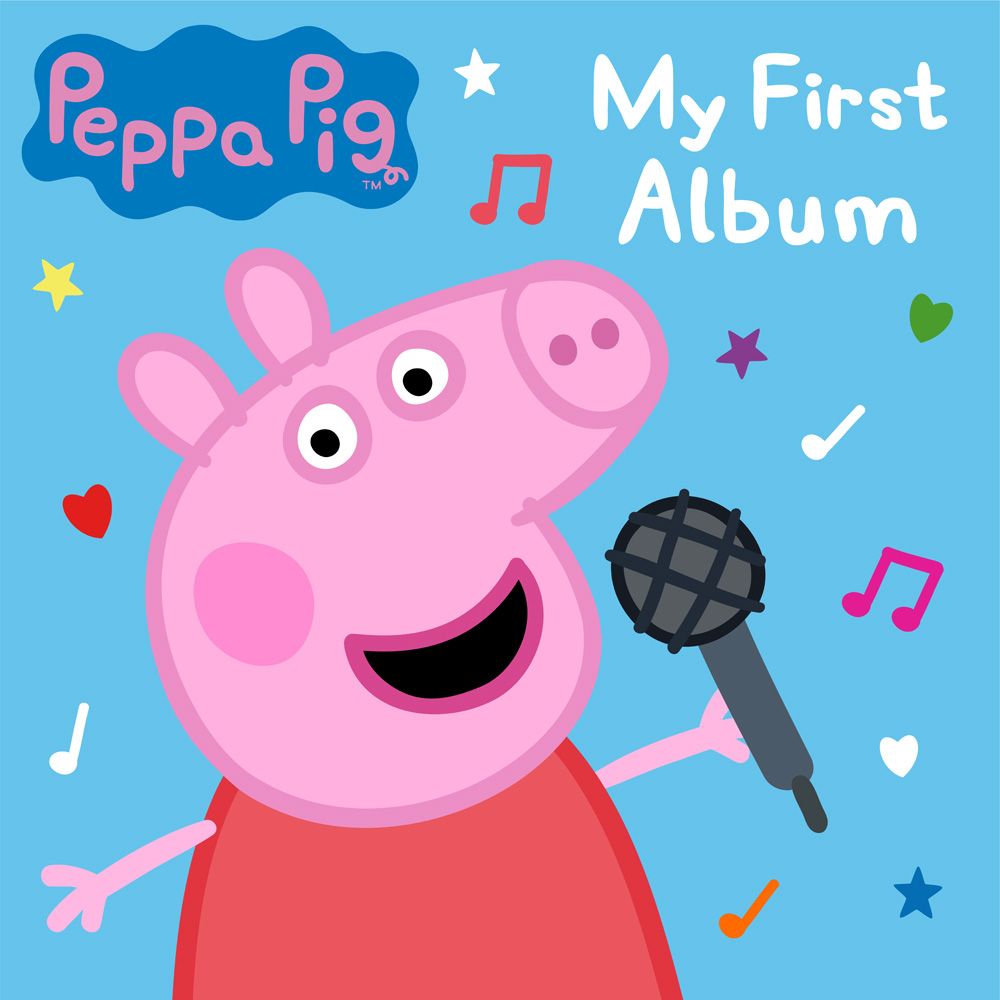 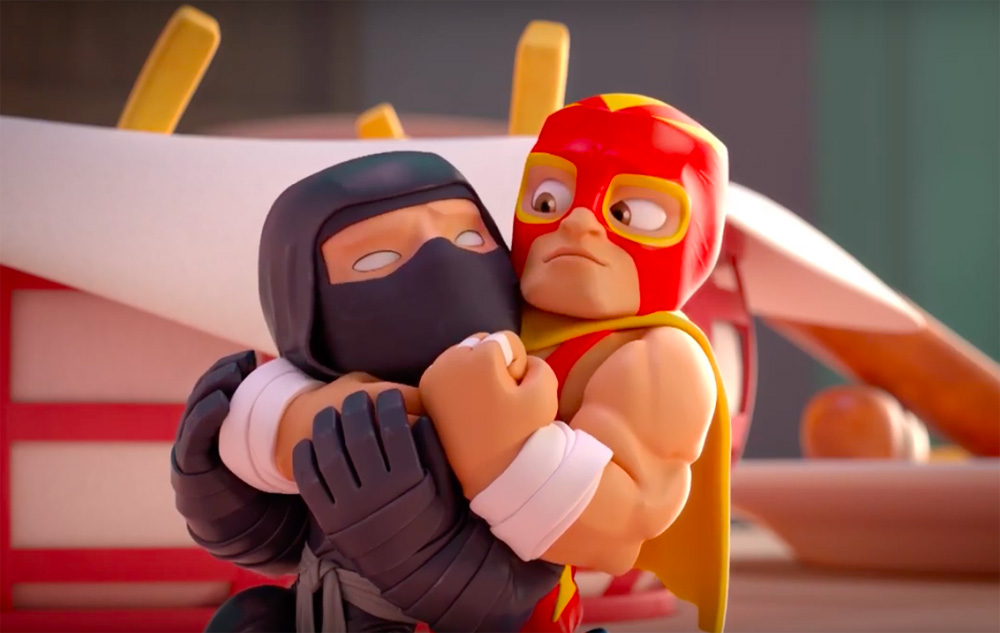 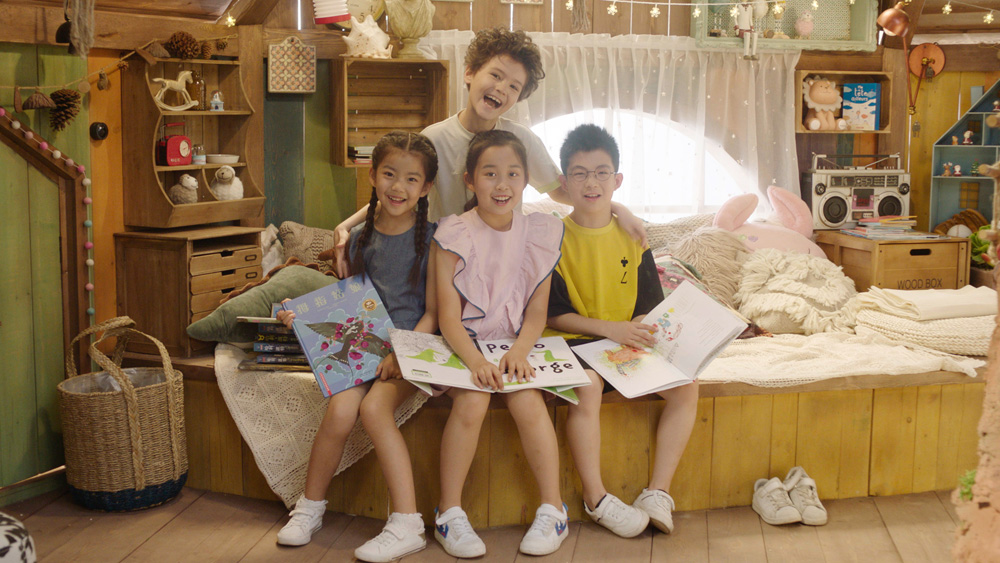