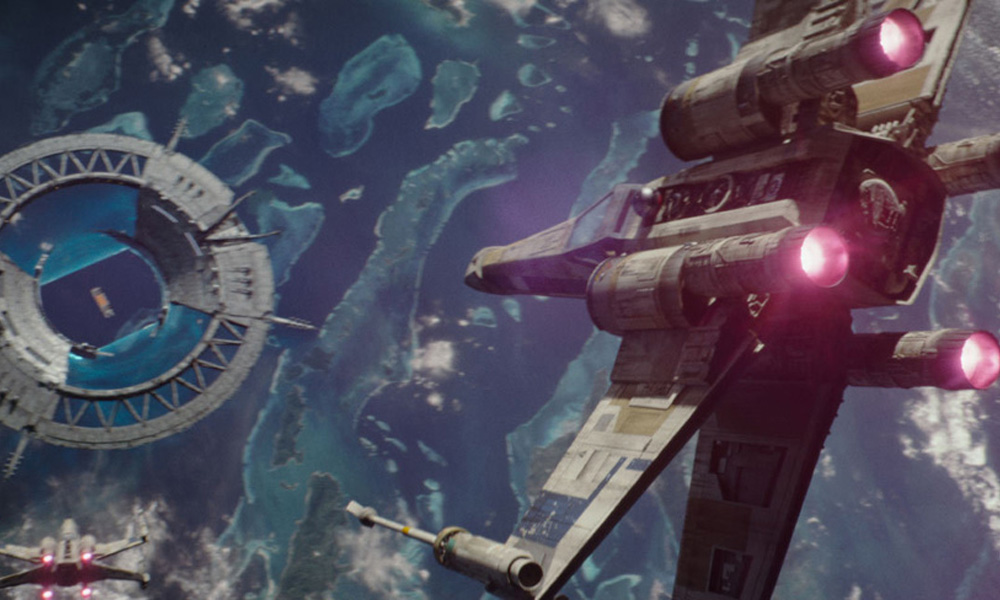 Japanese Artists Reimagine Countries and Their Flags as Anime Characters for 2020 Tokyo Olympics
National identities and colorful flags get remixed into katana-wielding samurai and warrior priests in this 30-image set from “World Flags.” The team of six artists is committed to representing every competing country by the time the games kick off. …But will they finish the fierce fighters collection before someone else does a series of well-endowed international catgirls?

Toys ‘R’ Us Rebrands and Returns in 2019
After shuttering last year, the retailer will re-emerge as “Tru Kids,” launching with six new stores this year. According to Bloomberg, the new 10,000 sq. ft. brick-and-mortars will spotlight more experiential offerings, including play areas. Former Toys ‘R’ Us exec Richard Barry is running the new shingle.

Bye-Bye Zoom, Ink and Vertigo: DC to Consolidate Its Publishing Under One Brand
The official announcement confirms recent rumors that mature-leaning imprint Vertigo is downshifting — as har middle grade brand DC Zoom and YA line DC Ink. The new lineup will be DC Kids (readers 8-12), DC (ages 13+) and DC Black Label (for those 17 and up), effective 2020.

Dream Theatre Acquires Licensing Rights for ‘Ninja Hattori’ in India
The long-running Indo-Japanese series about an 11-year-old boy and his friend, a little ninja who helps with his daily trials, airs in the country on Sonic and is available to view on Amazon Prime Video, Voot and Netflix. Leading brand management/licensing co. Dream Theatre will build and grow a diverse portfolio of Ninja Hattori apparel, back to school, home, personal care, food, promotions and technology to cater to Ninja Hattori’s massive and ever growing audience in India.

“Ninja Hattori’s immense and long standing popularity makes it a stand out show in India for kids and we are thrilled to work with the brand to grow the franchise in the licensing realm. We aim to bring a fresh approach and create an effective, multi faceted, multi category program focused on authenticity, availability and accessibility.” — Jiggy George, Founder & CEO, Dream Theatre Pvt. Ltd.

New Warner Bros. Entertainment CEO Ann Sarnoff Is the Woman WarnerMedia Needs
Tapped to replace Kevin Tsujihara, the former BBC Studios Americas President brings concrete streaming media experience to the post, having conceived and built BBC’s North American direct-to-consumer service BritBox into a major success. The weight of an ever deepening field of VOD competitors is now on her shoulders as she shepherd key WB brands like DC, Harry Potter and Looney Tunes into the next media era. 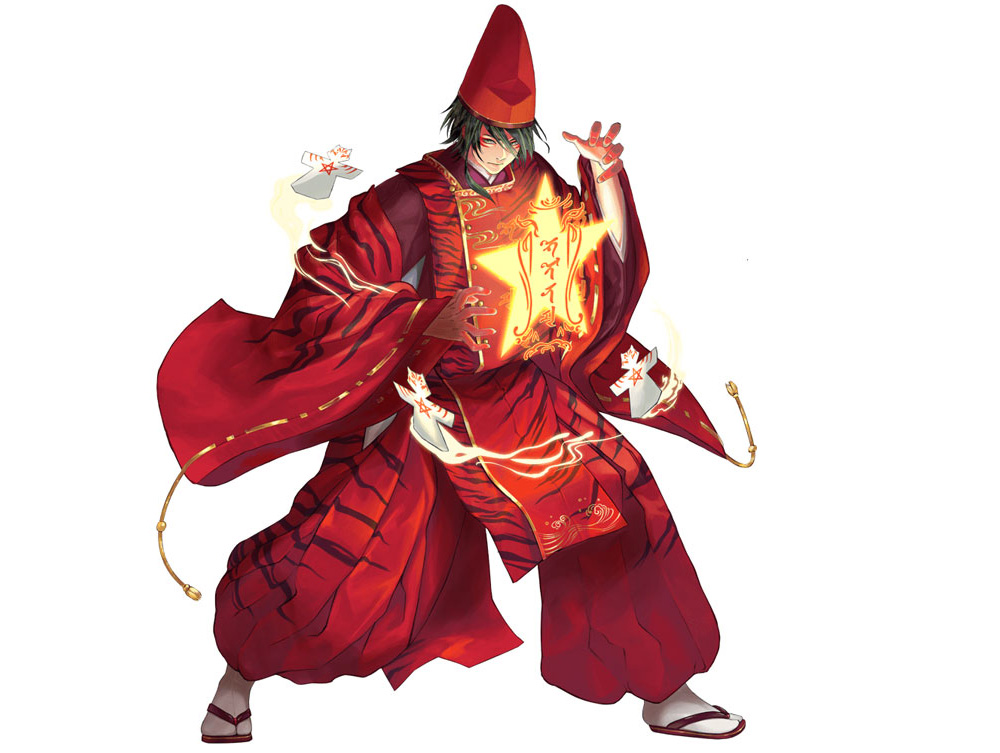 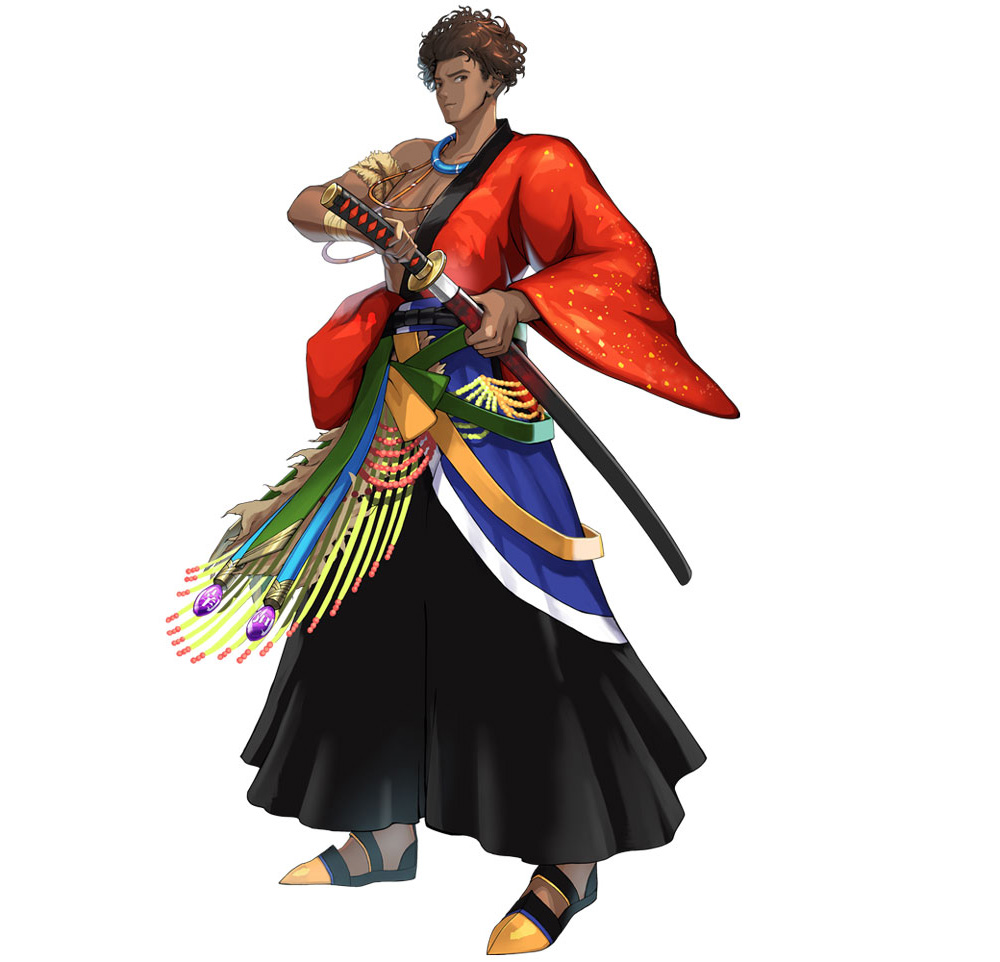 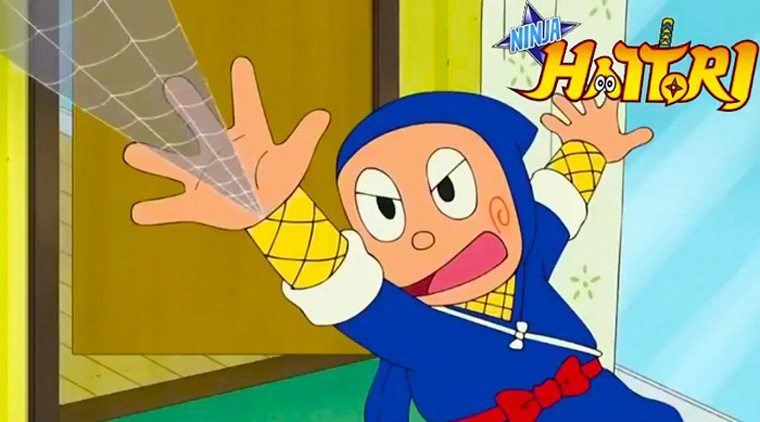