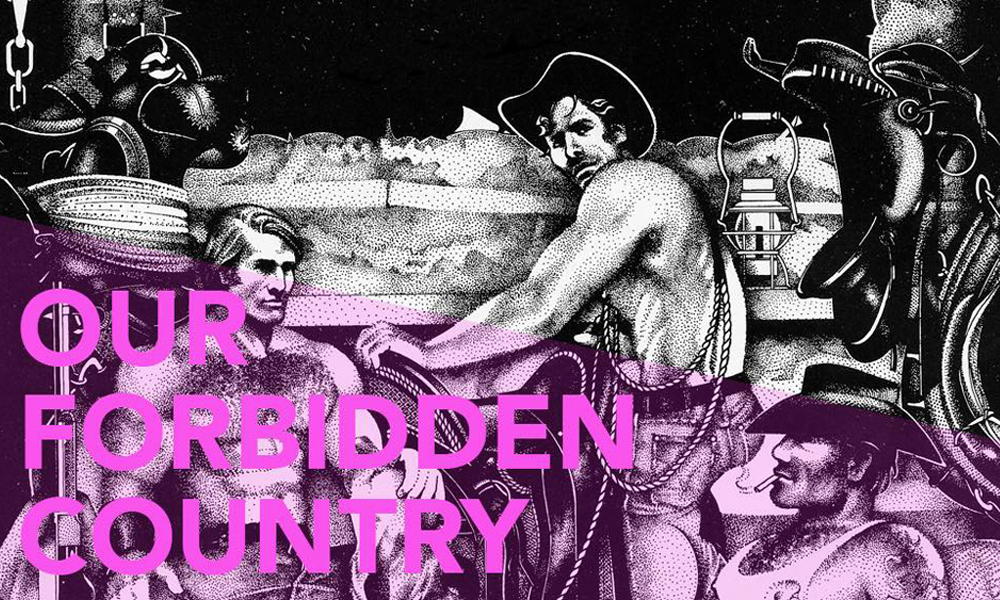 CROWDFUND: ‘Our Forbidden Country’: an Animated History of Queer Cruising
From the acclaimed writer/director/animator of Torrey Pines, Clyde Petersen, this second stop-motion feature project explores the subjects of forbidden love, sex with strangers, the impact of AIDS, history and rebellion with a focus on personal stories and reflections from the queer community. Deadline: Dec. 21!

Cracking Times at Dublin Animation Company Boulder Media
The toon shop behind hit programs such as the acclaimed Danger Mouse reboot (BBC) has more than tripled its profits in the last year, reaching €3.6m. Boulder had turnover of €18.5m in 2017, up sharply from €8.7m in 2016 when it made €1.1m pre-tax profit.

6 Reasons Why Creative Millennials Should Consider Animation as Their Career
Creativity, technological insight and a love for storytelling are all in-demand in the multi-billion-dollar global biz, as Cosmos-Maya HR director Ashutosh Tipnis points out.

Korea-Born Character Pucca Reimagined as 3D Animation
CJ E&M has announced the popular li’l plucky cartoon gal’s first new TV show in 10 years, in 3D CG for the first time. The new Pucca will debut on local cable in South Korea and on the Tooniverse starting December 19. The series comes out of a deal with original studio VOOZ signed earlier this year.

’Sonic the Hedgehog’ Movie First Look: Official Poster
IGN discusses the hints dropped by our first teasing look at the CG/live-action hybrid flick with exec produced Tim Miller (director of Deadpool) and producer Neal Moritz (Fast and the Furious franchise). The pic is directed by Jeff Fowler (Animated Short Oscar nominee for Gopher Broke) and stars Ben Schwartz as the voice of Sonic, who finds himself in our present-day world befriending Tom Wachowski (James Marsden) and getting in the way of Dr. Robotnik (Jim Carrey). Paramount releases Sonic the Hedgehog in theaters November 8, 2019. 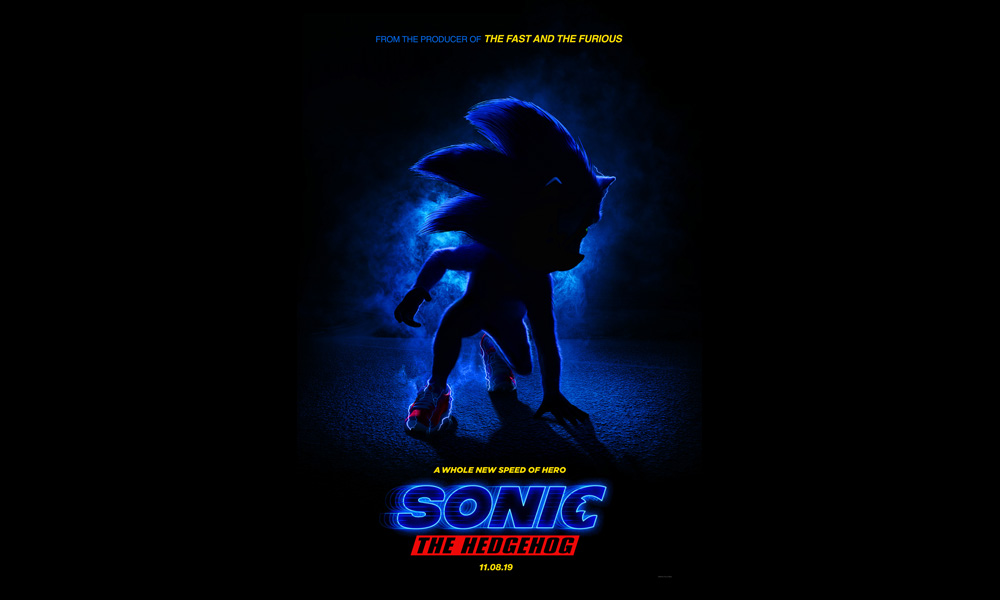 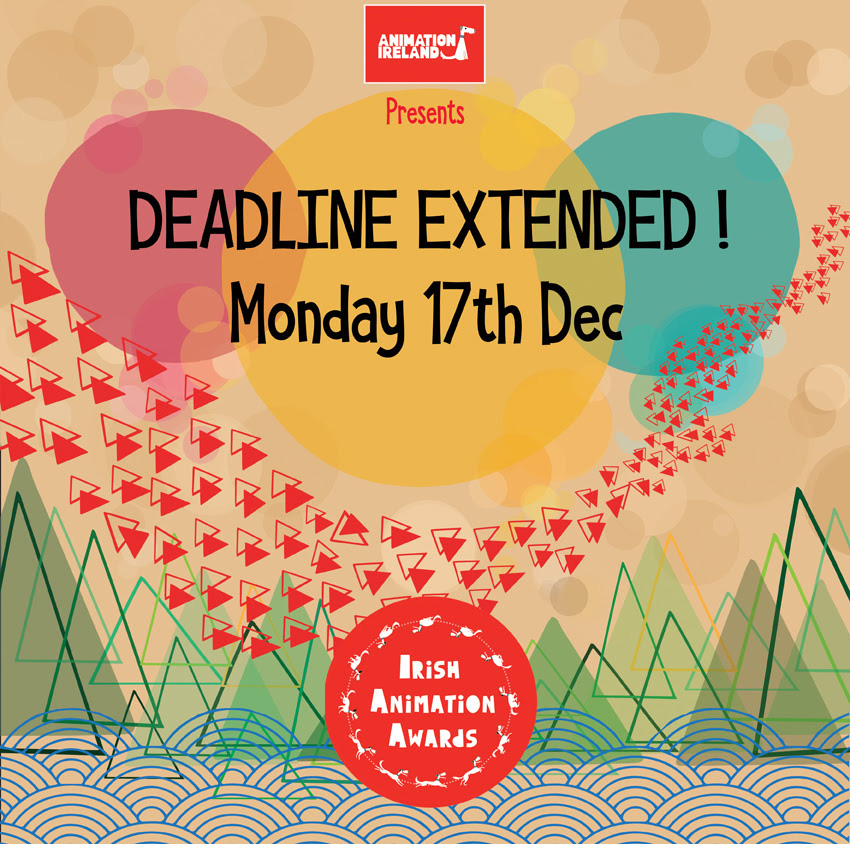 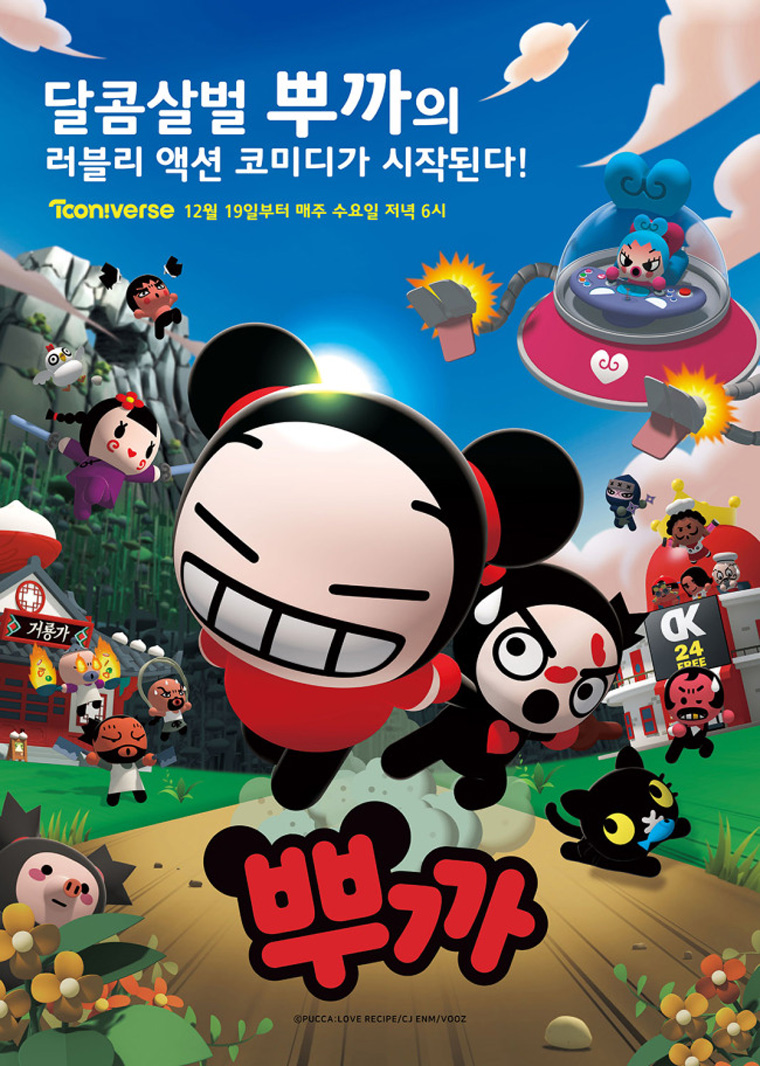