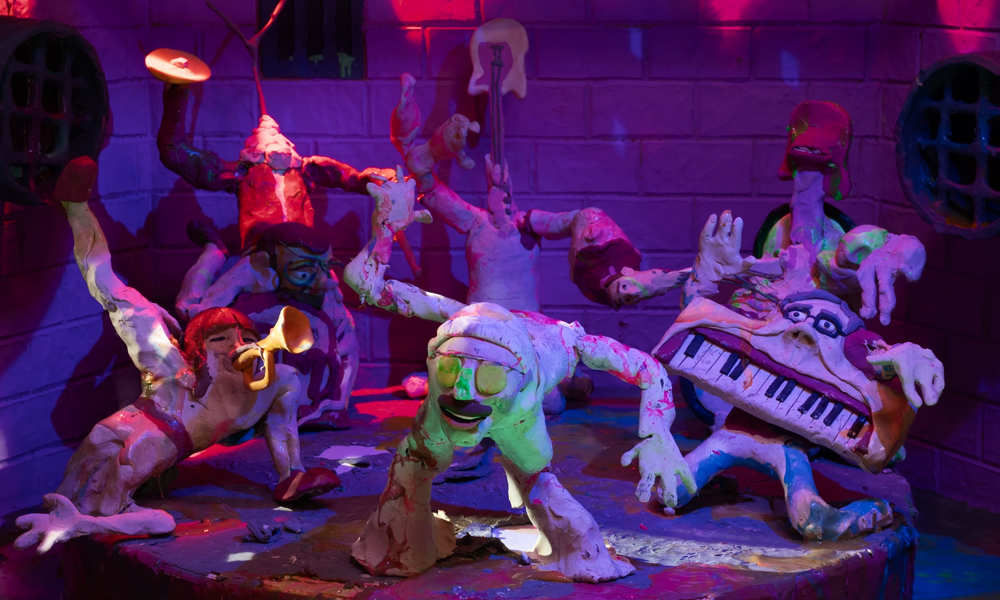 “Being advertising creatives who sit in dark offices all day, we tend to be pretty jealous of good looking, talented rock stars who tour the world to adoring fans,” explains W+Kennedy Art Director Helen Rhodes. “So when we were asked to create the music video for Portugal. The Man’s ‘Tidal Wave’ track we thought, let’s make them into hideous mutant creations of their former selves. Unsurprisingly, they weren’t up for months of painful reconstructive surgery, so we did it in claymation instead. [Copywriter] Nick Morrissey and I had the loose structure for the video, but the fucked up factor was really turned up to 11 when we got the warped mind of animator Lee Hardcastle on board. He’s a one man claymation band of delightful craziness and we couldn’t be prouder of the music video baby he has birthed unto the world.”

The tune is off Portugal. The Man’s eighth album, Gold certified Woodstock.

Puppeteer Caroll Spinney Announces Retirement from ‘Sesame Street’
An incredible 50-year career closes out as Spinney steps away from Big Bird and Oscar the Grouch, which he has performed since the iconic show’s 1969 premiere. The performer, visual artist and author (The Wisdom of Big Bird) began exploring puppetry in childhood and used it to put himself through college. He met Jim Henson at puppet festival in 1962, and the rest is history!

“Big Bird brought me so many places, opened my mind and nurtured my soul, and I plan to be an ambassador for Sesame Workshop for many years to come. After all, we’re a family! But now it’s time for two performers that I have worked with and respected – and actually hand-picked for the guardianship of Big Bird and Oscar the Grouch – to take my alter-egos into their hands and continue to give them life,” said Spinney.

“Before I came to Sesame Street, I didn’t feel like what I was doing was very important. Big Bird helped me find my purpose. Even as I step down from my roles, I feel I will always be Big Bird. And even Oscar, once in a while! They have given me great joy, led me to my true calling – and my wonderful wife! – and created a lifetime of memories that I will cherish forever.”

’Animals’ Animated Series Canceld by HBO after 3 Seasons
Created by Phil Matarese and Mike Luciano and produced by Duplass Brothers (animation by Starburns Industries), the adventures of downtrodden New York City critters — which took a post-apocalyptic turn in season 3 — will not return to the network for a fourth batch. The adult comedy featured many high-profile guest stars, including Wanda Sykes and Emilia Clarke, and drew 200K linear viewers for its S3 finale earlier this month.

Set for a Q4 2019 launch per CEO John Stankey, who told attendees of the Vanity Fair New Establishment Summit, “You’re going to see a stronger HBO as this offering comes to market … I believe this platform that we’ll put in place will see other strong brands around it that a customer can identify with.” Content details have not been confirmed, but it’s likely the service will tap the Warner Bros. movie library and Turner TV programming. HBO will continue to be sold as a stand-alone product.

OnBuy.com Reveals World’s Most Valuable Toy Brands
The U.K. marketplace OnBuy pulled data from Brand Finance’s Toys 25 report to narrow down the biggest plaything players. In the top three were LEGO ($7.571B), Bandai Namco ($1.038B) and Fisher-price ($812M), while brands with ties to animation including Barbie ($414M), My Little Pony ($252M) and Mobile Suit Gundam ($182M) also made the top 10. 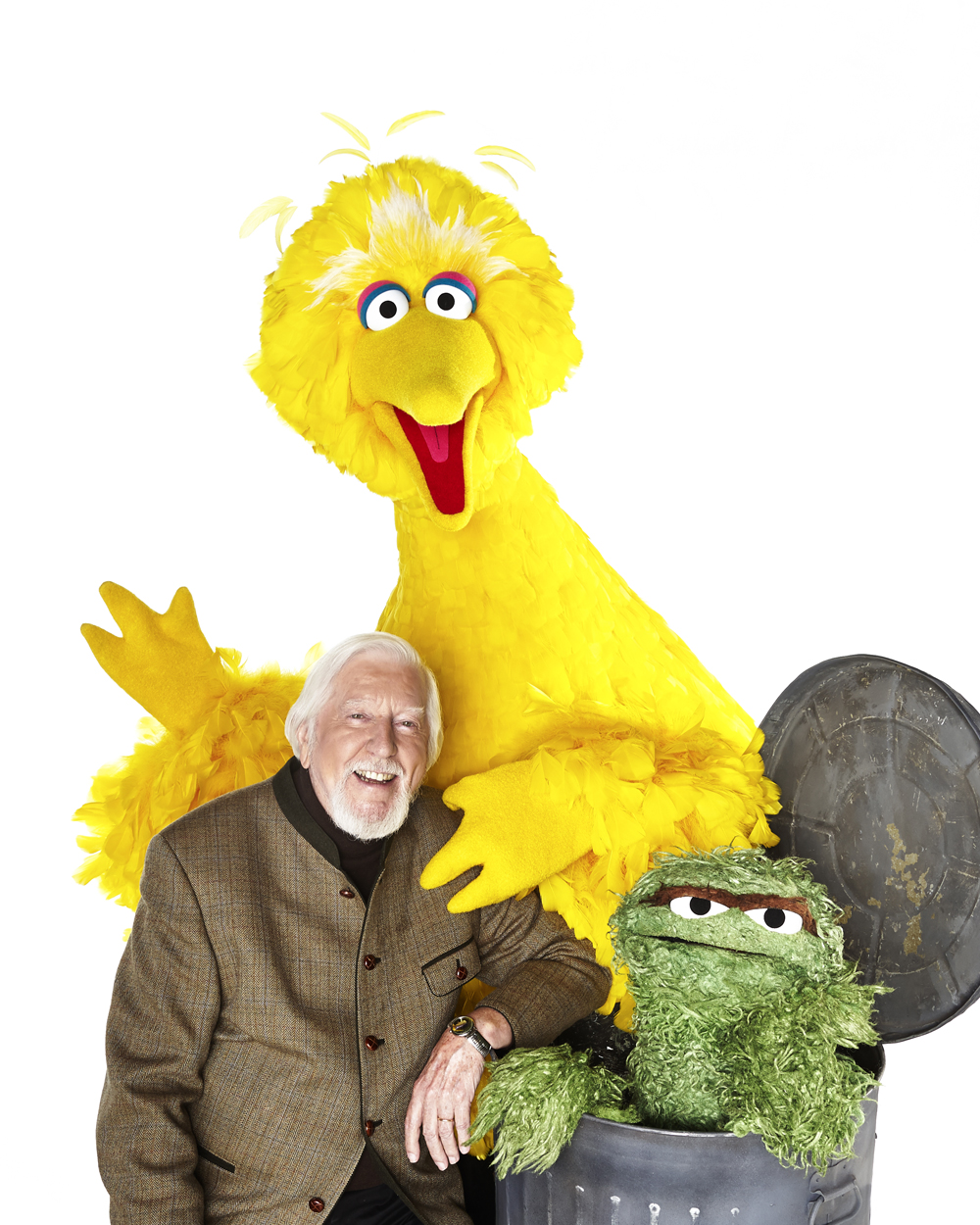 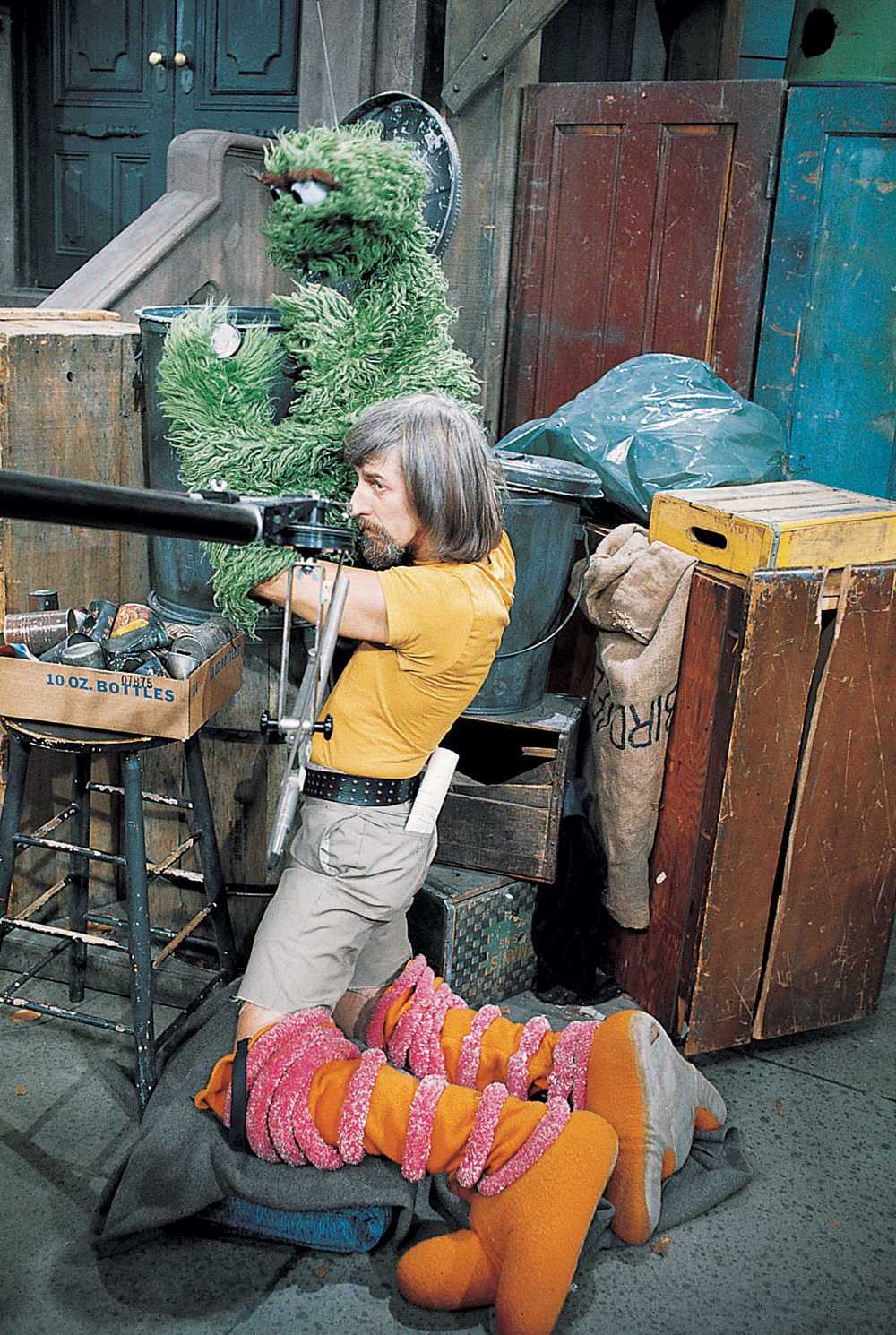 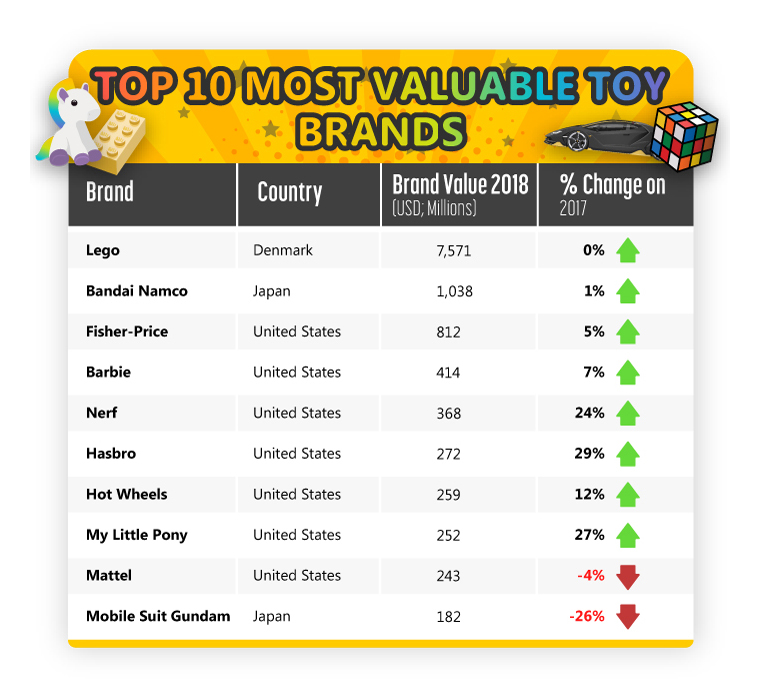