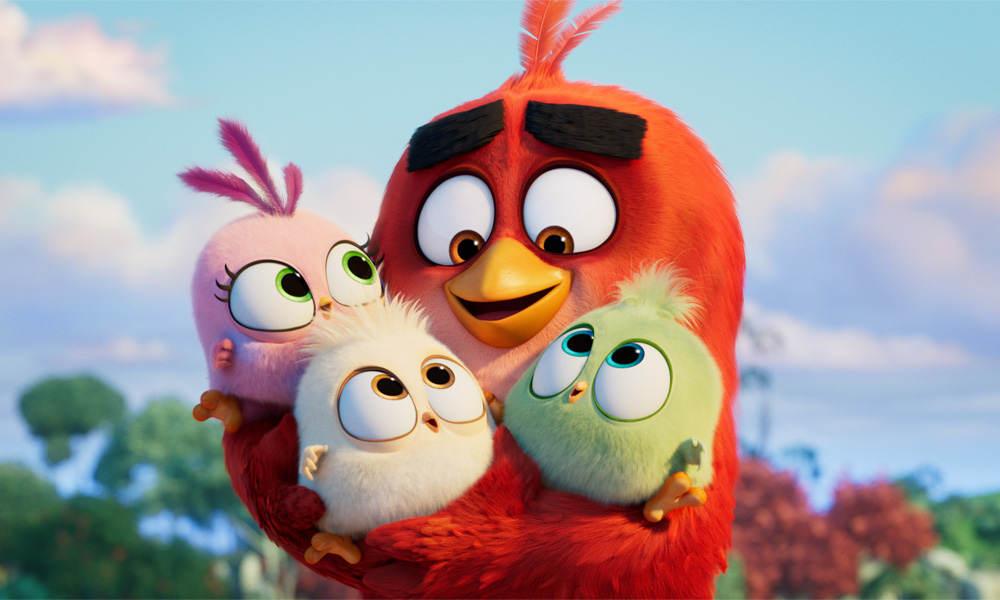 One Week After Arson Attack on Kyoto Animation Studio, Police Finish Identifying All 34 Victims
DNA testing has conclusively identified employees killed in the fire caused when Shinji Aoba allegedly spread a flammable substance around the entrance of the building and ignited it, causing the three-story studio to burn on July 18. The victims range in age from their 20s to their 60s, with about half in their 20s and 30s. Kyoto police are working with the studio to determine when and how to reveal the identities of the deceased.

One of those feared dead is industry veteran Yoshiji Kigami (Akira, Grave of the Fireflies). The accomplished animator, a mentor to many young artists at KyoAni, has been unreachable since the fire and is 61 years old — the same age as the oldest reported victim, according to Hollywood Reporter. The outlet also relayed that the studio had received around 200 threats in the last year via encrypted online messages, believed to be from the same person.

In an outpouring of support from around the world, the #HelpKyoAniHeal fundraising campaign launched by Sentai Filmworks surpassed $2 million after just one week, with more than 66,000 donors.

The Guy Ritchie directed Aladdin remake (released May 24) is Disney’s third film of 2019 to hit a billion bucks worldwide, with $343.1 million domestic and $656.2M international as of Thursday — the surprise summer hit featuring Will Smith as the beloved blue Genie is close to $100M in Japan and has passed $80M in S. Korea, where it is the No. 4 Western film of all time.

Meanwhile, the latest reimagining of a Disney animation classic, The Lion King is going into its second weekend in the U.S., coming up against Quentin Tarantino’s new flick Once Upon a Time in Hollywood. Jon Favreau’s virtual production, CG critter pic was coming in low as of Friday midday, with predictions of a $78M~ three-day domestic total for a 60% drop. 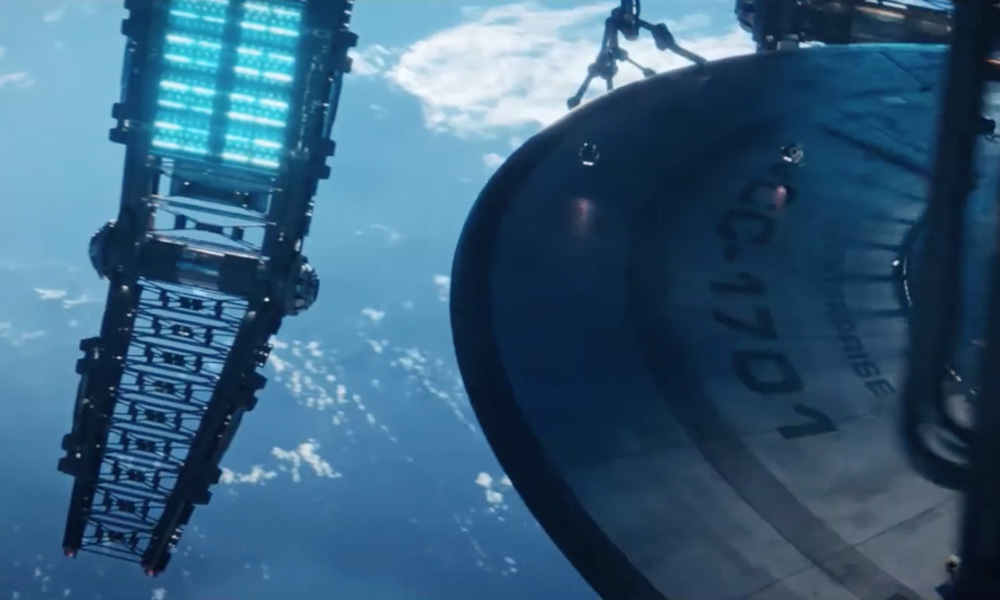 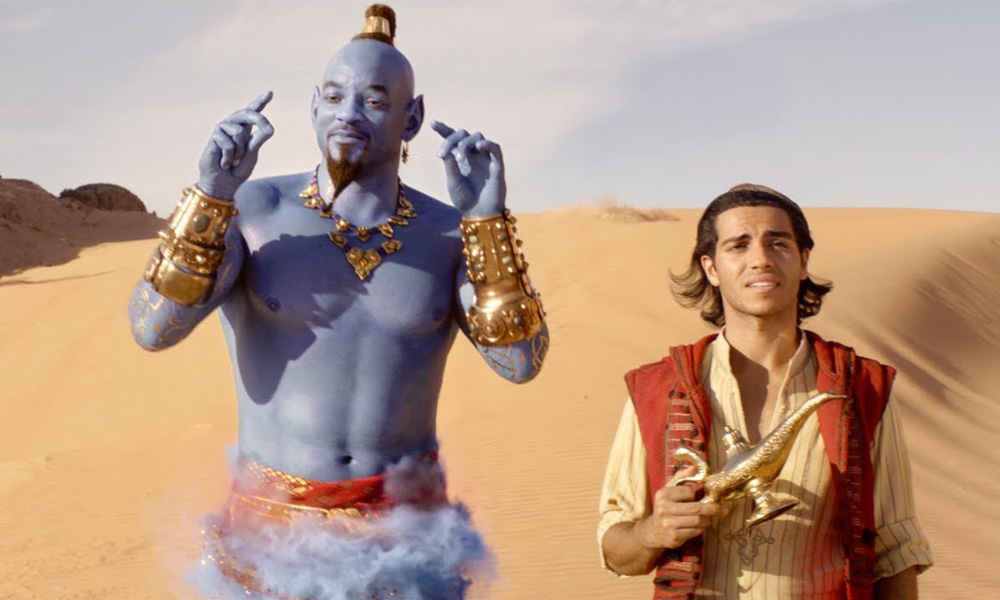