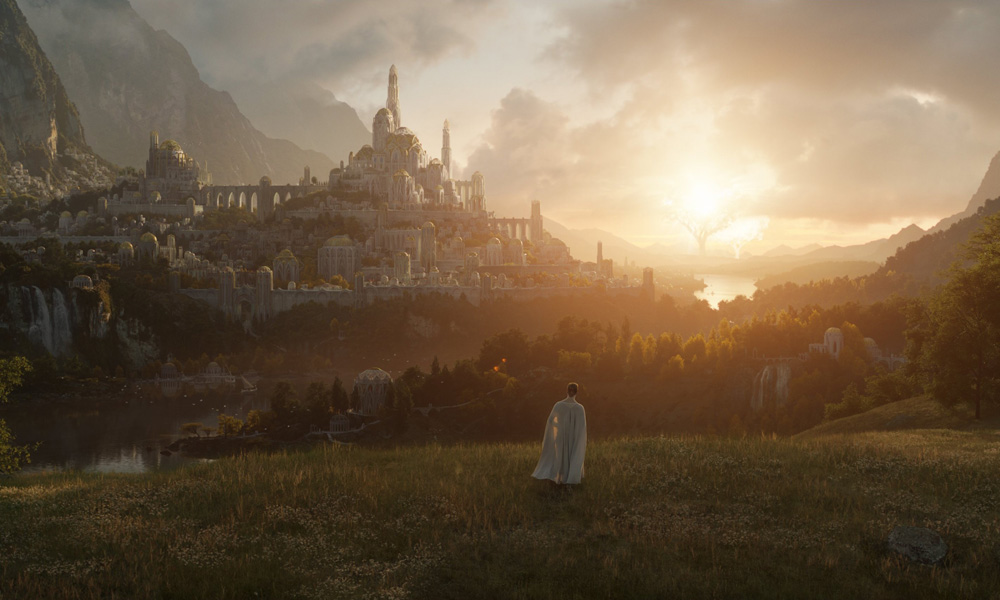 The Lord of the Rings (Amazon Studios)

First-Look at Amazon’s ‘Lord of the Rings’ Revealed
A sweeping, sunrise scene of Middle-earth gave fans their first look at the new Lord of the Rings series coming to Amazon Prime Video. The image was shared in a post from the project’s Twitter account, revealing a premiere date of Friday, September 2, 2022 in the wake of COVID-related production delays.

“As Bilbo says, ‘Now I think I am quite ready to go on another journey,'” showrunners J.D. Payne & Patrick McKay told The Hollywood Reporter. “Living and breathing Middle-earth these many months has been the adventure of a lifetime. We cannot wait for fans to have the chance to do so as well.”

Seth MacFarlane Blasts FOX (Again)
The animated comedy hits creator is once again lamenting his connection to the network, citing objection to FOX News pundit Tucker Carlson via Twitter Sunday, saying the paleoconservative’s most recent hot take made him “wish Family Guy was on any other network.” MacFarlane also joked, “i’ve been having an affair with NBC,” referencing the overall deal he signed with NBCUniversal in early 2020.

Joaquin Phoenix Lends a Paw to His Brother Bears
The Oscar-winning actor has penned a letter to the owner of Bearadise Ranch, after learning from animal rights group PETA that two bears used as models for Disney’s animated feature Brother Bear were being forced to perform in a traveling show. The owner of the company, which operates a roadside zoo, was also recently cited by Florida wildlife officials after she made a bear act as a “ring bearer” in a wedding ceremony and brought a news crew into the bear’s enclosure.

The letter to owner Monica Welde opens: “I just learned that two of the bears used in your traveling show, Bambi and Bruno, served as models for Disney’s Brother Bear. I voiced the movie’s main character, Kenai, who, as a lesson in empathy, is magically transformed to be able to see the world through bears’ eyes, and now I’m asking you to see through their eyes, too. These bears deserve better than a life on the road, where they are robbed of everything that’s natural and important to them, and if you put yourself in their place, I’m sure you’d see that, too.” 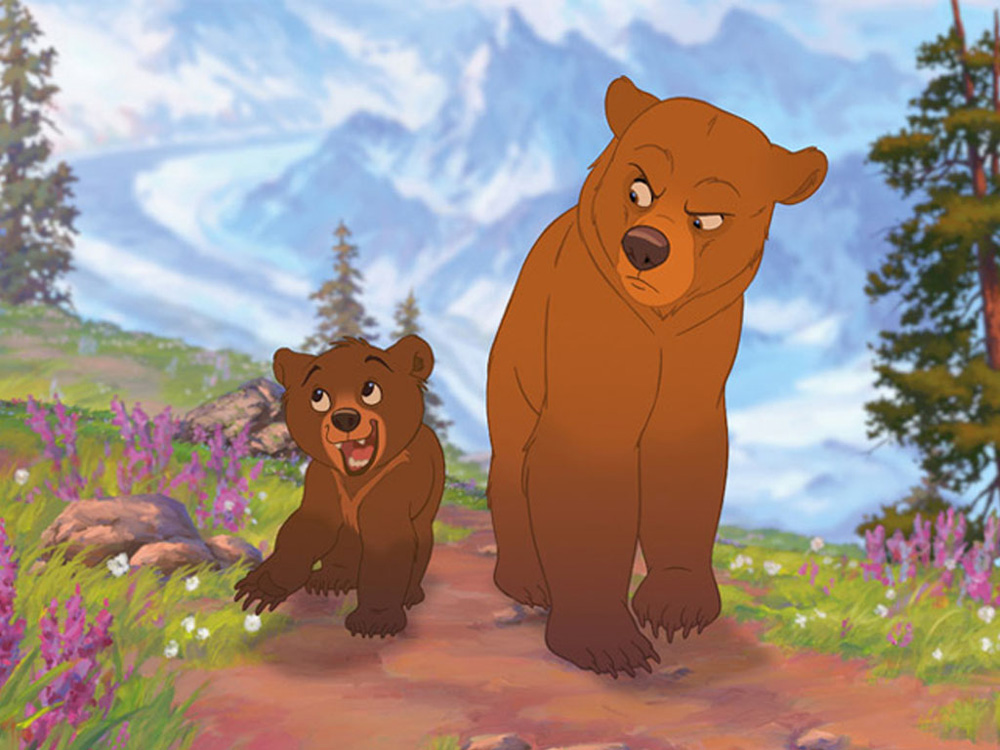 Canadian’s Copyright Lawsuit Against Disney-Pixar over ‘Inside Out’ Gets Green Light
An Ontario court has given the go-ahead to Damon Pourshian to seek millions of dollars in compensation from several Walt Disney Co. subsidiaries over claims that the Oscar-winning animated feature lifted both the core concept and “minute and specific details” from his live-action short, also titled Inside Out, produced as a student at Sheridan College. A similar suit filed at the same time in California as the Ontario action, was voluntarily dismissed two months later in 2018.

More from the Headlines:

The Way of the Samurai: BTS of ‘Snake Eyes’ with VFX Supe Olaf Wendt
TV & Streaming Updates from Around the World