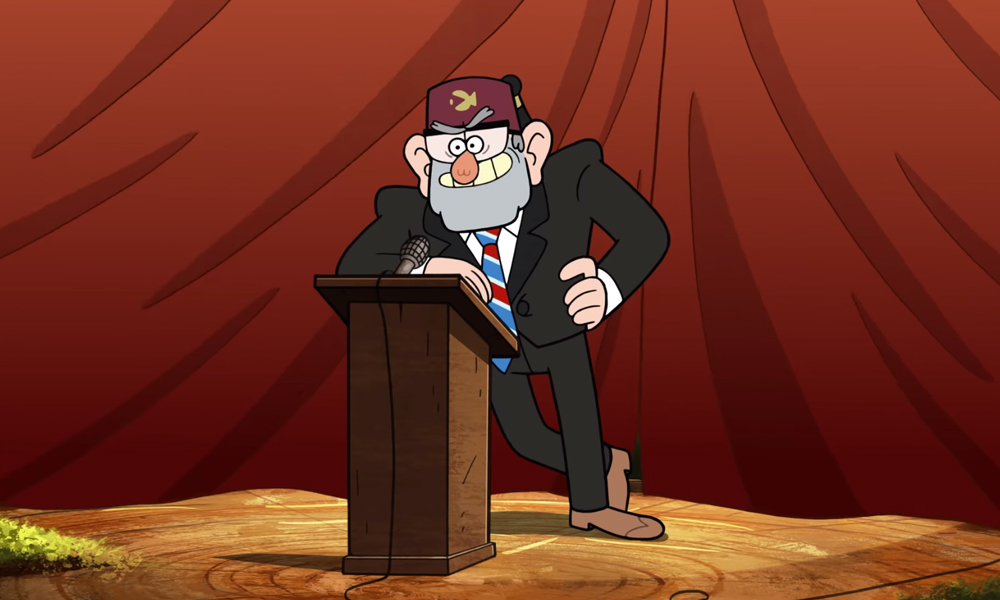 36th Interfilm Goes Online with SOONER
The Int’l Short Film Festival Berlin will take place as an extended virtual event, with 270 short films across 30 programs as well as select Q&As available over European streaming platform SOONER.de. To support Berlin’s cinemas, 20% of SOONER and Interfilm’s income goes to its originally planned festival venues. The program will roll out Nov. 11 to Dec. 13, available for €7.95. 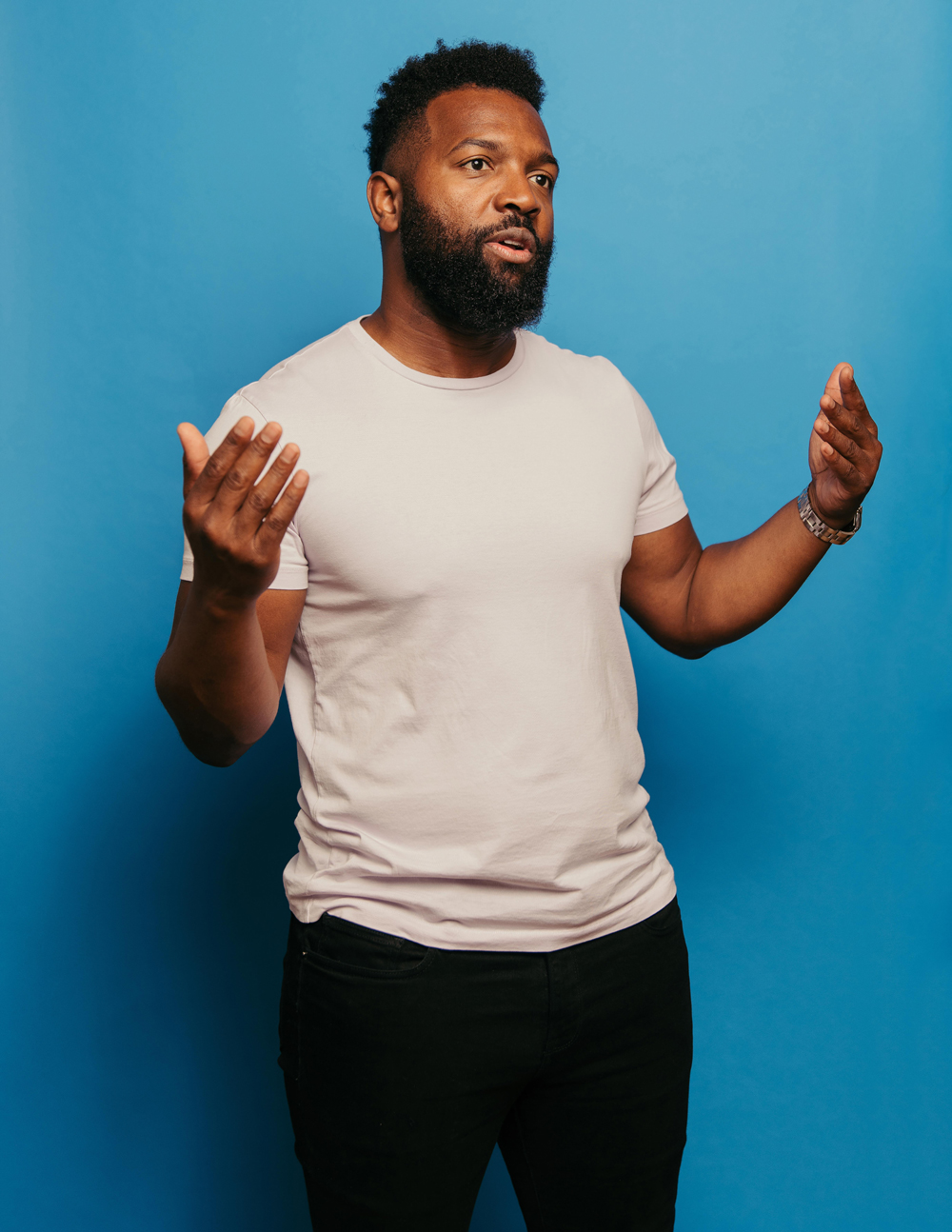 Baratunde Thurston Confirmed as Kidscreen Keynote
The Emmy-winning comedy writer, author (How to Be Black), podcast host (How to Citizen with Baratunde, We’re Having a Moment) and Obama White House advisor will give an important presentation about deconstructing racism through the stories we tell. Kidscreen Summit Virtual will take place Feb. 8 to Mar. 5. 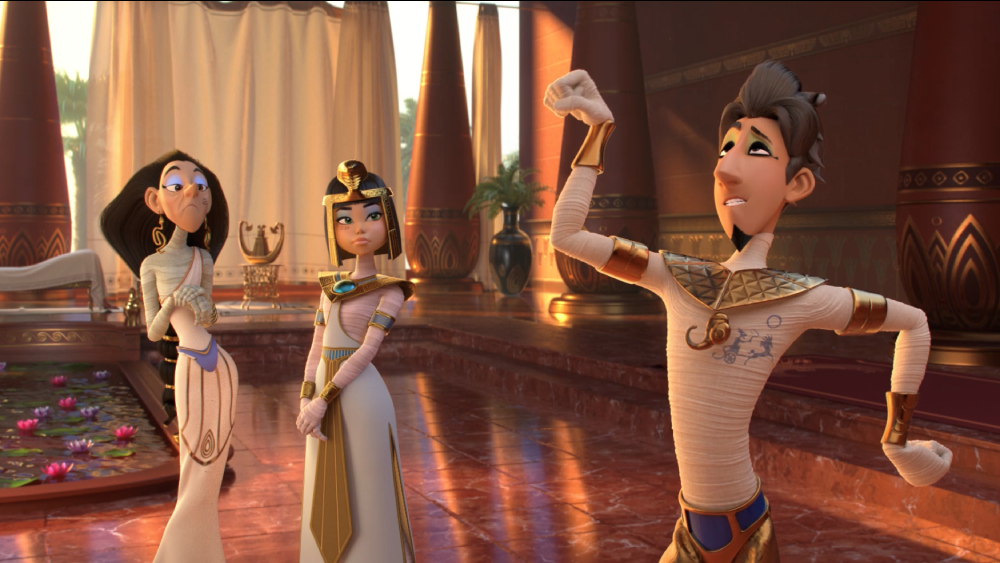 Warner Bros. Ups Ante on Spanish Production, Unveils ‘Moomios’
The studio announced its 2020-2021 slate at San Sebastian Festival, including debuting a sneak peek at upcoming animated feature Moomios. The movie from Jordi Gasull’s 4 Cats Pictures sees dashing chariot racer Tut in a world of very alive mummies living beneath the Pyramids. The film is expected to release in Christmas 2021. 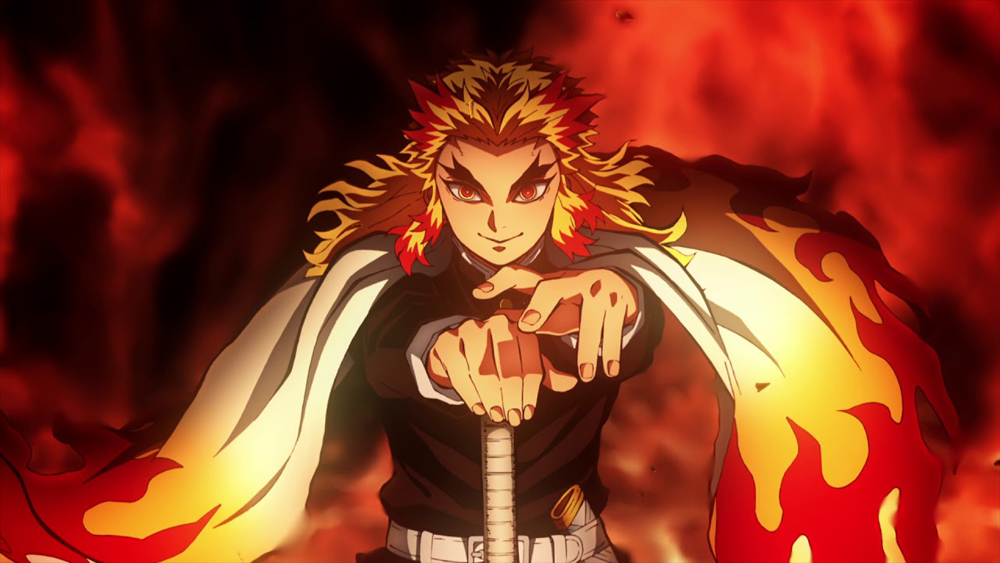 ‘Demon Slayer’ Nearing $200M in Japan
Asia once again leads global box office turnouts as the ongoing pandemic has triggered a second wave of theater shutdowns across Europe. The smash hit anime Demon Slayer: The Movie – Mugen Train continues to chug along at No. 1, and is expected to hit $200 million at the close of its fourth weekend. Now in the 20 billion yen range, movie is in the Top 5 overseas films for 2020 and Top 10 worldwide, as well as on its way to all-time highest grossing film in Japan with a shot at unseating Hayao Miyazaki’s Spirited Away (30.8 billion yen).

Alex Hirsch Trolling Trump’s Voter Fraud Hotline as ‘Gravity Falls’ Characters
Creator of Gravity Falls and a blessing on us all, Alex Hirsch spread some pranking joy on Twitter this week by calling into Rudy Giuliani’s voter fraud hotline — as both Soos reporting criminal mastermind Hamburglar and as “Gruncle” Stan reporting his own glorious fraud. Laughter is a part of healing.

Hahaha can hear how exhausted they are already pic.twitter.com/zoa4HiLaEj