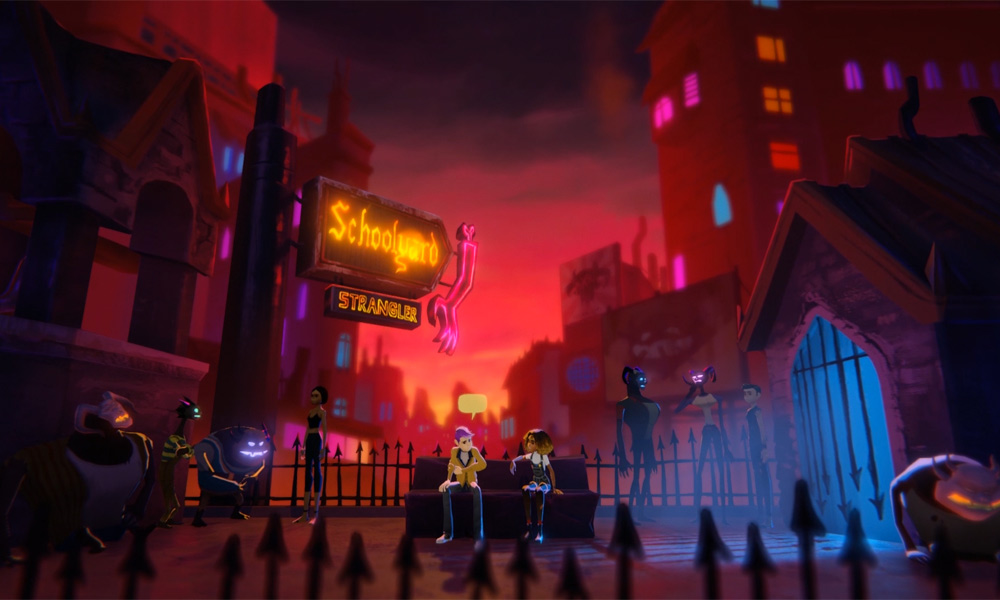 ‘Rick and Morty’ Co-Creator Dan Harmon Named Fredrikstad Animation Fest Guest
The Emmy Award-winning writer, creator and producer is heading to Norway for the Oct. 24-27 event, where he will participate in a moderated discussion at the House of Literature in Fredrikstad on Friday evening. Harmon and Justin Roiland created the Adult Swim hit Rick and Morty, which was last year renewed for 70 episodes. He also created and exec produced NBC comedy Community, starred in the documentary Harmontown about his podcast tour, exec produced Oscar nominated animated feature Anomalisa, and is exec producer on VRV’s HarmonQuest S3.

“Having a comedic mastermind of Dan Harmon’s caliber guest Fredrikstad is a dream come true for our festival”, says festival director Anders Narverud Moen. “Animation has a strong history as a vehicle for satire and comedy, and the uncanny wit and taste for the absurd that Harmon brings to the table really is taking this tradition to a whole new level. He’s an outstanding representative of the cutting edge of animated comedy and we couldn’t be more excited to present him to our audience at this year’s Fredrikstad Animation Festival.”

Chinese Animation ‘The Legend of Hei’ Given Extended Run at Mainland Box Office
The webseries-inspired breakout feature will now run until November 6, according to the film’s official Weibo account. Hei has grossed about $40.2 million USD on the mainland since opening September 7.

“Martin Scorsese is one of the most influential filmmakers in modern history and has made an indelible mark on filmed entertainment. His work is a master class in storytelling, which has brought us some of the most memorable films of all time. His intuitive vision and fiercely innovative direction has given rise to a new era of storytelling and has made a profound impact on future generations of filmmakers. Martin has given us a rich body of groundbreaking work to aspire to, and for this, we are honored to award him with the Visual Effects Society Lifetime Achievement Award.” — Mike Chambers, VES Board Chair

Watch: Satan Spill the Details of ‘Afterparty’ in New Trailer
Night School Studio (Oxenfree) has released a new trailer for its highly anticipated adult fantasy-adventure game. Perfectly themed to this occult time of year, the trailer is narrated by Ol’ Scratch himself as he explains the exploits of Lola and Milo — recently deceased best buds who arrive in Hell and uncover a loophole to eternal damnation. Players must help the duo out-party Satan for a chance to return to Earth! Afterparty arrives October 29 for Xbox One, PC and Mac via the Epic Games Store, and PlayStation 4. 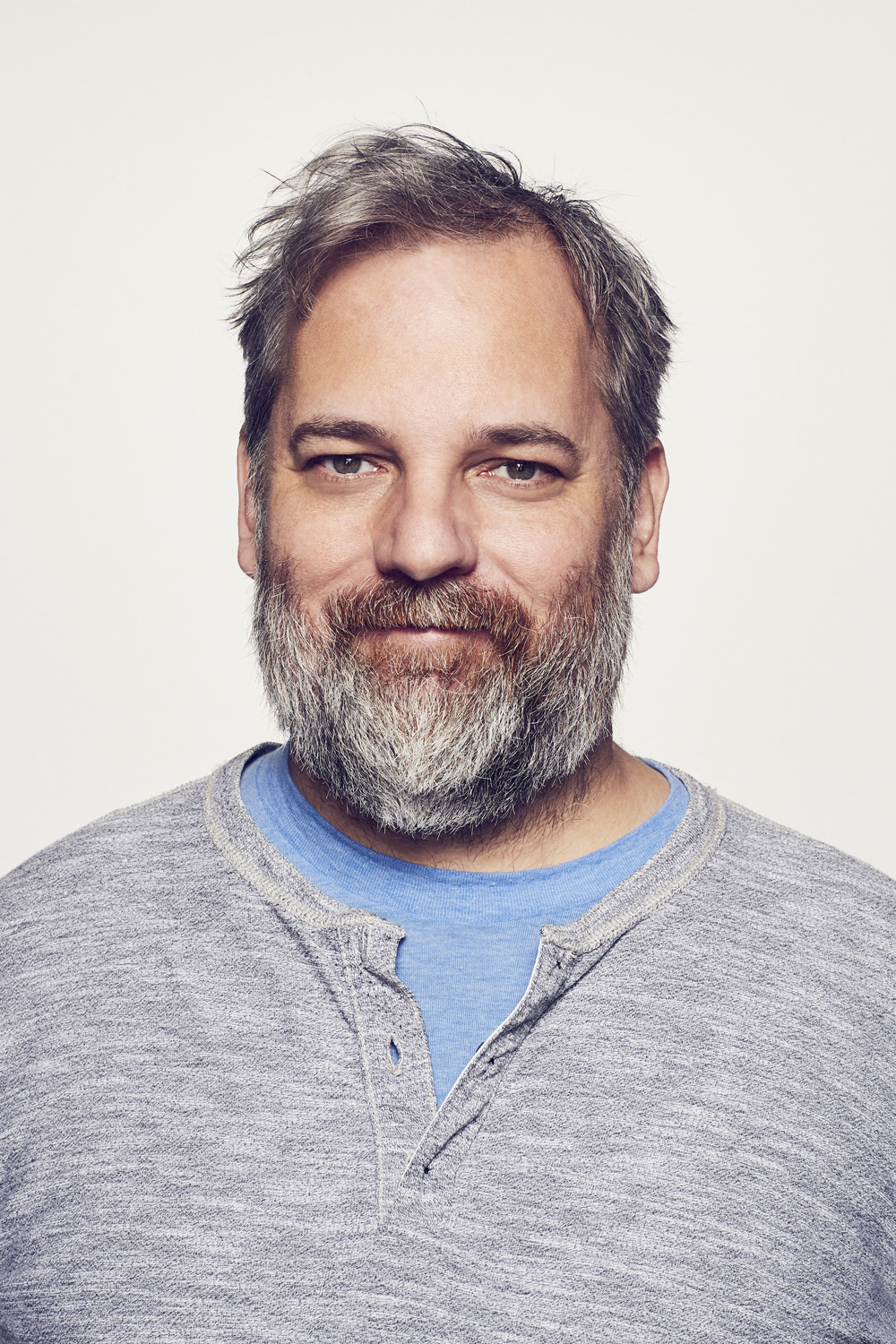 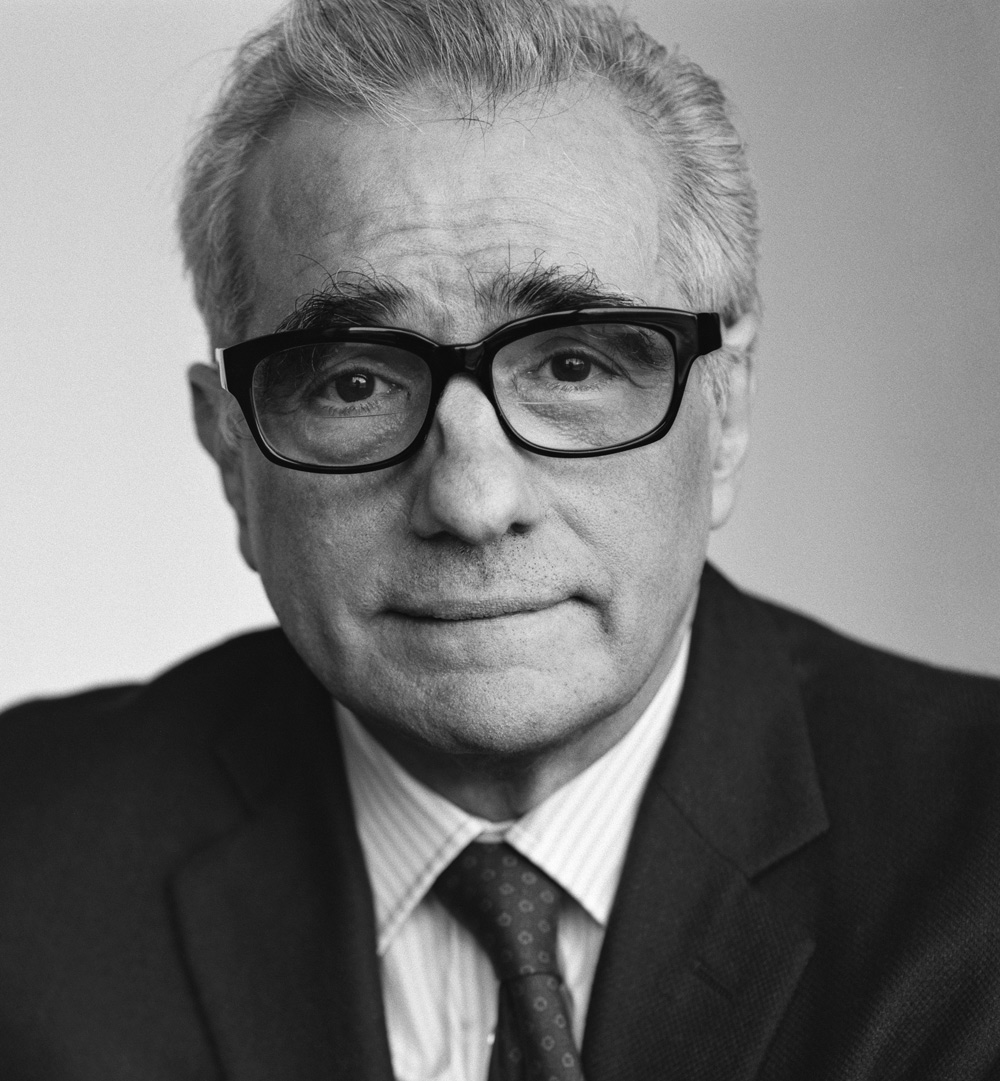