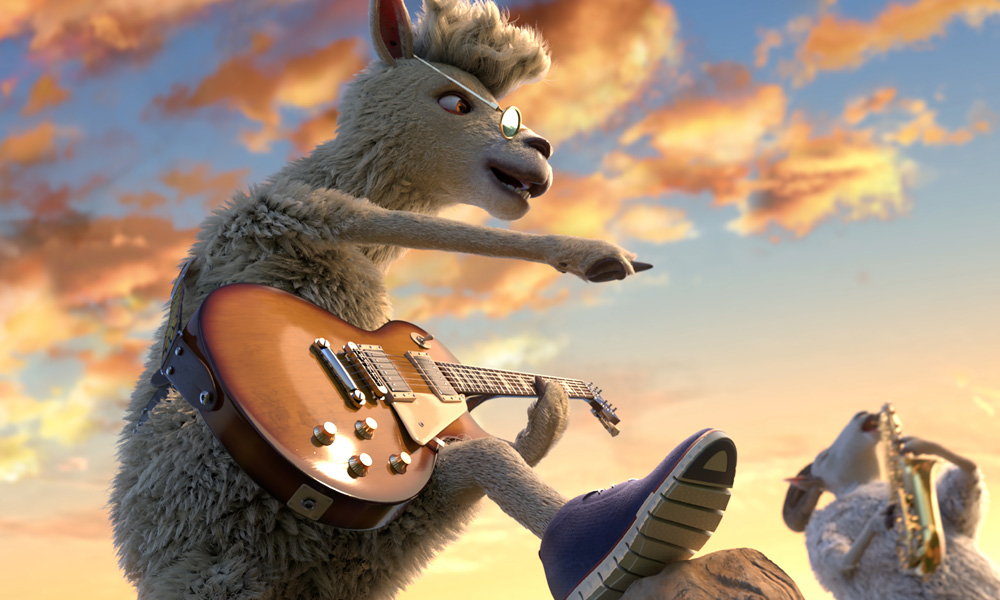 Anthony Gibbs Promoted to Creative Director at Framestore
Formerly Design Director, Gibbs joined the London shop in 2007 before relocating to the LA office in 2016 to help expand its Design presence. Bringing experience in compositing, 3D, interactive work, camera and animation to the studio, Gibbs has overseen a large scope of work with hands-on attention; memorably, the “Master of Couture” content for a Valentino exhibit in London (as art director) and, most recently, overseeing CG and motion graphics for the youth-focused anti-tobacco campaign, Fresh Empire — including the retro gaming inspired “Level Up” spot.

“I am grateful for the ability to work in such a collaborative nature, not only on traditional projects, but also on the expanding number of jobs where I have the opportunity to explore new artistic philosophies to find more creative solutions for our clients,” says Gibbs.

Epic Is Removing “Embarrassing” Breast Animations from ‘Fortnite’
The default skin for the series 6 “Calamity” avatar was a little too expressive up top when the highly anticipated update arrived. An Epic spokesperson told The Verge: “This is unintended, embarrassing, and it was careless for us to let this ship. We are working now to fix this as soon as possible.”

See? There is such a thing as over-animating.

CALL FOR SUBMISSIONS: Cartoon Movie 2019
Enter your animated feature film project for a chance to pitch in front of more than 900 professionals from 40+ countries, 250+ buyers, distributors and sales agents to find co-producers, financing and distribution during next spring’s event March 5-7, 2019 in Bordeaux, France. Submissions are open until November 21, 2018.