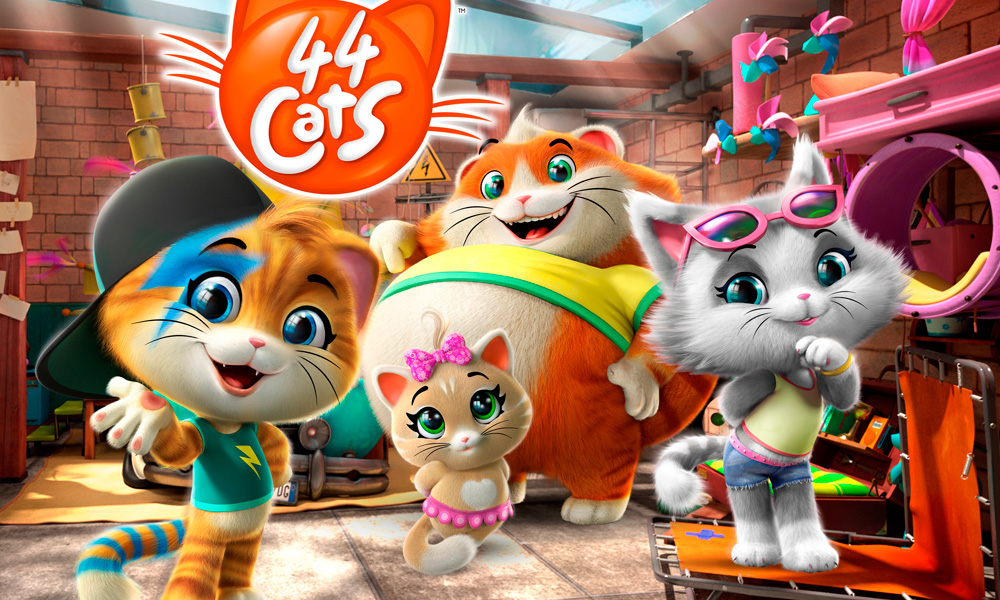 Disney Doppelgangers: Animated Characters Inspired by Their Voice Actors
From Adriana Caselotti’s Snow White to Dwayne Johnson’s Maui, take a look at how talented performers influenced the looks and mannerisms of some of your favorite animated stars. (I’m not really seeing the Josh Gad/Olaf thing. But then again, I don’t know a lot of snowmen.)

CALL FOR ENTRIES: CEE Animation Forum 2019
The Visegrad Animation Forum in Trebon has rebranded as CEE Animation, and is seeking short film, TV series/specials and feature film projects originating in Central & Eastern Europe to participate in the next edition of its region-leading animation pitching competition. The four-day event (May 6-9, 2019) will also offer plenty of networking opportunities. Deadline: January 13, 2019. The org is also introducing the CEE Animation Workshop to help participants develop their projects from script to artwork to production counseling.

Rai Ragazzi: TV Ratings Record for Debut Animated Series ‘44 Cats’
Created by Iginio Straffi and produced by Rainbow in collaboration with Antoniano Bologna and Rai Ragazzi, 44 Cats (52 x 11’), the all-Italian toon debuted this weekend on Rai Yoyo to more than 520,000 viewers with 2.7% share; and over 20% share among kids 4-7 — a record for Italian children’s TV in 2018. Sold across Europe and worldwide, the song-inspired show airs on Yoyo every day at 7:05 p.m. and at 7:35 a.m.

WATCH: New ‘Dragon Ball Super: Broly’ Trailer
Goku and Vegeta go head-to-head against the legendary Super Saiyan Broly in the new movie, which will launch in select theaters on January 16, 2019 through Funimation Films. 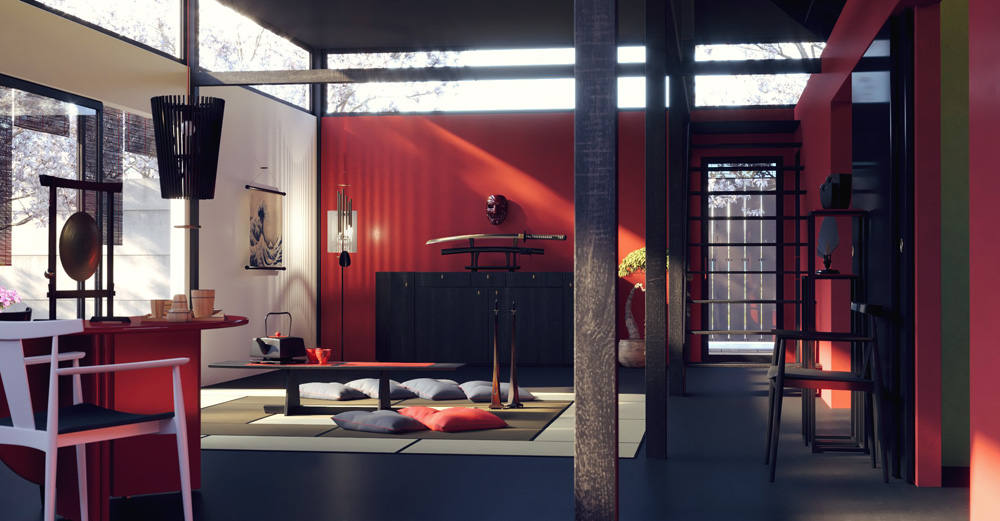 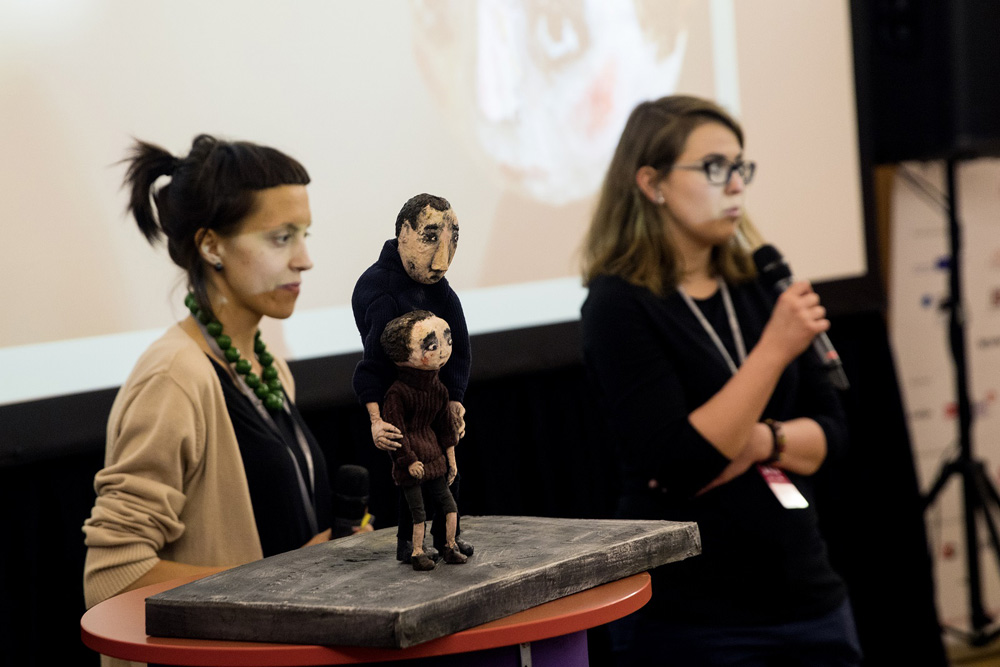