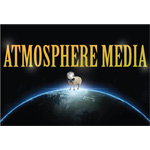 Digital Graphics has been in business for over 22 years and has provided animation and VFX services for more than 80 animation and film productions, among them various Oscar and César nominees and international award winners. The studio had become part of an international group of private equity investors in 2016, which lately became defunct. Atmosphere and Delvigne intend to increase proprietary productions and co-productions of animation series and films and to expand the VFX activities into VR and AR.

Atmosphere Media develops, produces and co-finances animated series and films, and will pursue strategic investments in existing companies and assets. It will also develop new VR and AR projects. Atmosphere Media has offices in Zurich, Berlin and New York, and is a part of Atmosphere Group, a media and technology holding founded by Voelkle. 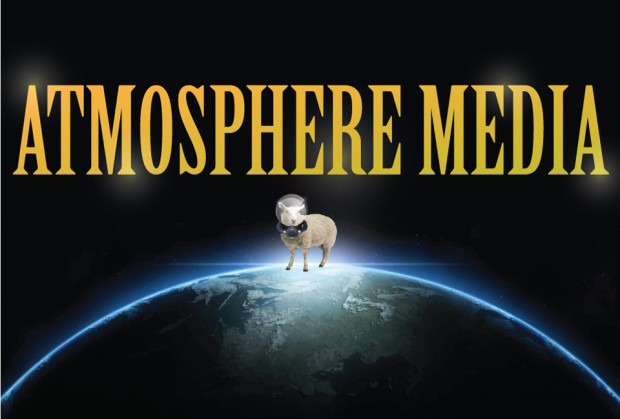