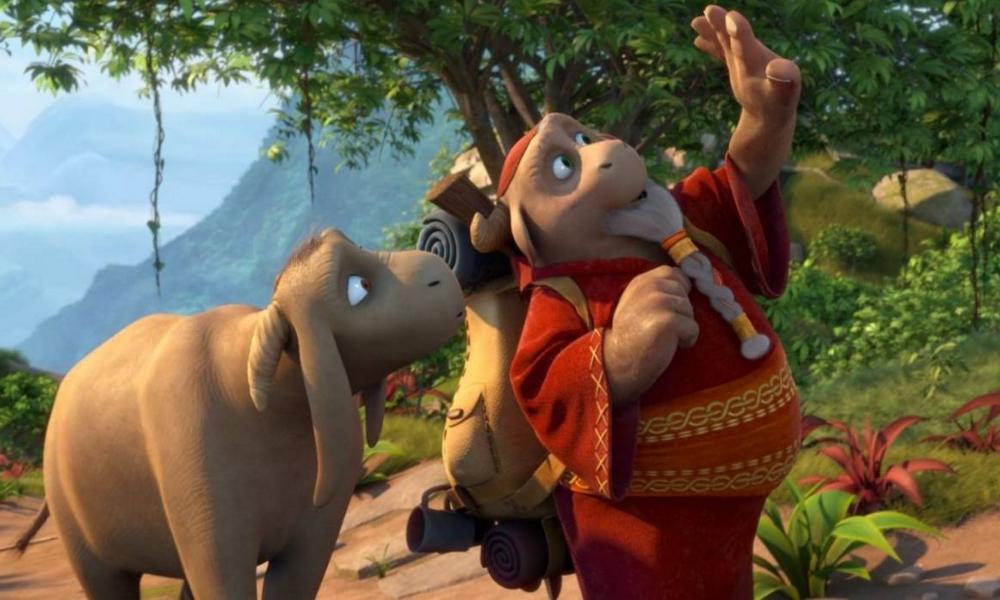 The campaign is a cross-sector, private-public partnership with New Zealand Trade and Enterprise (NZTE), Callaghan Innovation and Chorus, a national telecommunications company. As a result of the Government’s quick and decisive response to COVID-19, the New Zealand creative and production community, already world renowned, is uniquely positioned to provide a robust and diverse range of screen production, animation, gaming, digital, AR/VR and more.

Whether live action or digital, on location or in studio, the campaign showcases the many country-wide end-to-end solutions for international entertainment companies and businesses.

“Your Creative Business Can Happen Now is a shout-out to the world’s production and creative community, deeply impacted by extended shutdowns and content delivery delays, that New Zealand’s CreaTech community has got you covered,” says Sam Witters, CEO of the AMO Group, who are spearheading the campaign. “New Zealand has an abundance of talent including award-winning storytellers, creatives, technologists, world-class animators and game developers, combined with open businesses and local supply chains. That means we are an exceptional one-stop-shop not only for major studios but, importantly, small and mid-level studios needing best-in-class solutions, fast and on-budget. We are here to help our international colleagues get their projects up-and-running again.”

The New Zealand Government has endorsed COVID-19 health and safety guidelines, meaning the nation’s screen production crews are ready to safely support international content creation; the country is English-speaking with a diverse population and favorable exchange rates, as well as possessing a world-class broadband network and a fiber adoption rate more than double the worldwide average and second only to Japan (per IDC 2019 ConsumerScape 360 Survey). New Zealand’s financial screen production incentives complete the picture.

Prospective partners are invited to visit http://creativebusinessnow.nz/ for more information.