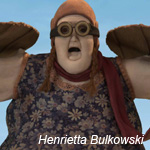 A women-run stop-motion animation studio founded by award-winning filmmaker Rachel Johnson (Finding Jean Lewis, Workday, The Toll Collector) has officially opened its doors and is hitting the ground running with a Kickstarter campaign for the original short film Henrietta Bulkowski.

The shop, Lift Animation, began its life in 2011 in Johnson’s apartment and backyard where a team of seasoned pros and emerging artists gathered to build sets, make puppets and develop skills in time-tested techniques and cutting-edge technologies. So far, the Lift crew has created a PSA for software that circumvents government internet censorship (Lantern), the short film Toll Collector about a disabled woman and her path to discovering her own beauty and Lift, the studio’s keystone short about a plump lady determined to fly.

In Lift’s latest project, Henrietta Bulkowski, Johnson challenges the concept of beauty and explores themes of determination, acceptance and self-discovery. The film follows a hunchbacked young woman who yearns to explore the world—but her deformity forces her to look only at the ground. Isolated from society in an expansive landfill, Henrietta works to build herself a scrap plane to fly away and see the world below her.

The Kickstarter campaign for Henrietta has 22 days remaining and has been pledged over $11,000 of its $40,000 goal which will go towards a larger studio facility and other production expenses. The Kickstarter page features a beautiful pitch/behind the scenes video where you can see preliminary footage of Henrietta and Lift’s other recent work. Learn more about the studio at www.liftanimation.com. 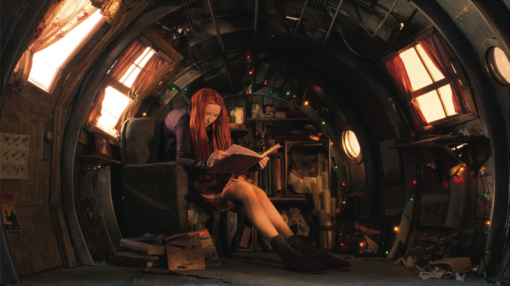 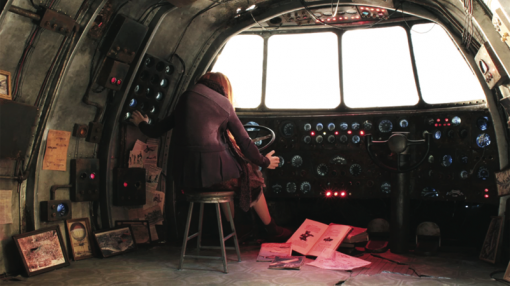 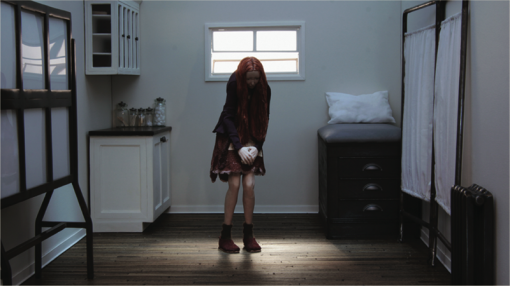