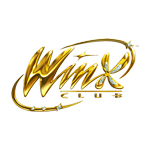 Winx Club: The Mystery of the Abyss, the third feature film for the popular Rainbow animated property, is due for worldwide theatrical release in September.

The Mystery of the Abyss sees the Winx fairies in an adventure on the land and in the water as they battle the Trix and the evil nymph Politea, who are on the brink of becoming more powerful than ever before.

The movie is being released as part of the celebrations marking the 10th anniversary of The Winx Club brand.

The film will have its world premiere in Italy in September, before being released in Turkey and Russia in October. Territories across the world will follow throughout the rest of 2014. 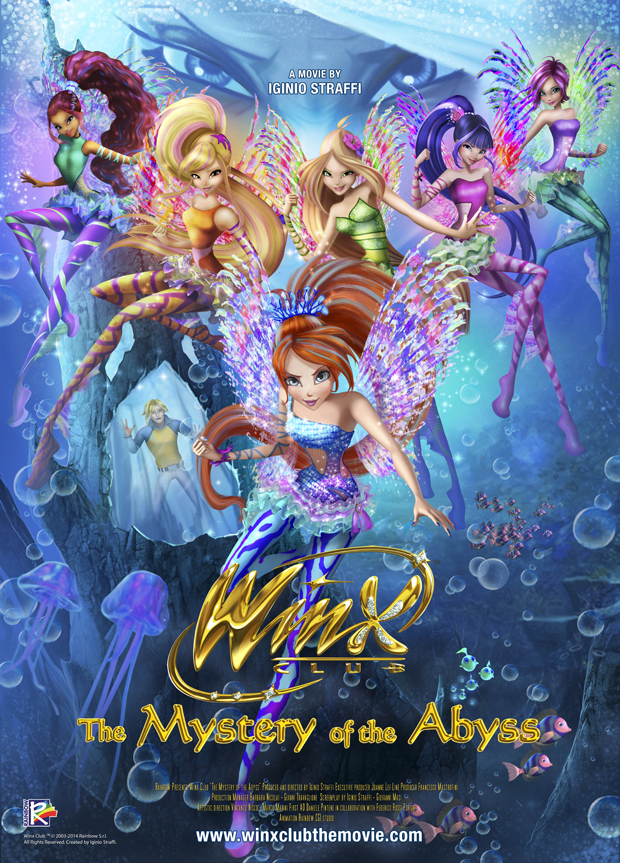 Winx Club: The Mystery of the Abyss

You may also like...
Related Topics:Rainbow, The Winx Club, Winx Club: The Mystery of the Abyss