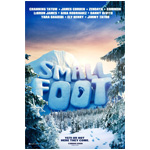 Is the world ready for a new Sasquatch movie? The first posters for Warner Animation Group’s Smallfoot were recently unveiled. The movie is directed by Karey Kirkpatrick (Over the Hedge, Imagine That), co-directed by Jason Reisig and based on a script by Kirkpatrick and Sergio Pablos (Rio).

Smallfoot, which centers on a Sasquatch who believes that humans exist (though the rest of her people don’t believe in them at all) will arrive in theaters on September 28, 2018. Original release date was for spring of the next year. The CG-animated pic features the voices of Channing Tatum, James Corden, Zendaya, Common, LeBron James, Gina Rodriguez, Danny DeVito, YaraShahidi, Ely Henry and Jimmy Tatro. 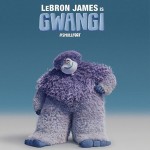 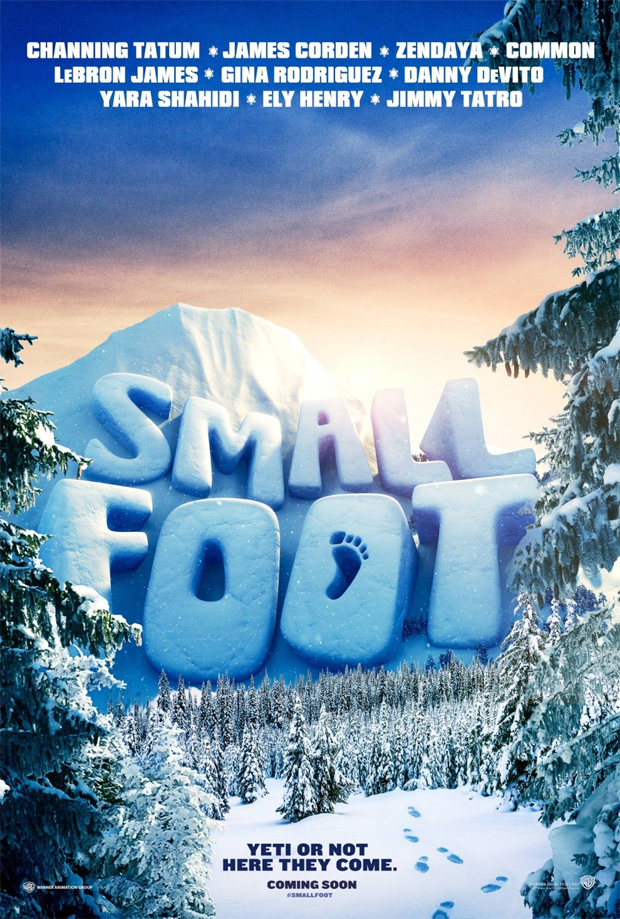