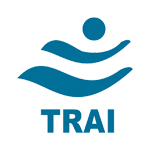 The Telecom Regulatory Authority of India (TRAI) has introduced a draft of its new pricing regulations for Pay TV. The rules would establish a controlled price regime by mandating a la carte channel supply, setting the cap (by genre) that broadcasting organizations can charge to multichannel program distributors, limiting discounts, prescribing carriage fees, and stipulating a compulsory distribution fee for broadcasters to pay to multichannel distributors.

Local content creators and international rights holders fear that India’s firm hand with film and TV regulations have impeded these industries’ economic growth, and are calling for an open market. The Indian media industry is valued at $17 billion, according to CASBAA.

“As India continues to develop its thriving creative industry, a transparent, market-based environment free from mandated tariffs is essential to build investor confidence and to foster the creation of quality content benefiting India’s consumers and its economy,” Siddharth Roy Kapur, President of the Film & Television Producers Guild of India, told The Economic Times.

CASBAA — Asia-Pacific’s largest non-profit media organization — has come out in support of the newly instigated judicial review of the proposed Pay TV rate regulations. International copyright owners are hoping to shake off tighter price controls in the country, and the court has ordered TRAI not to put the new rules in effect until Madras High Court has reviewed the issues. A hearing is set for January 19.

“India’s pay-TV regulations have long been among the strictest in the world,” said CASBAA CEO Christopher Slaughter. “The proposed new rules are highly intrusive and would make the environment much worse. Such a heavy-handed regulatory regime will inevitably hit foreign companies’ interest in investing in India.”

The key point of contention is the fact that Indian law allows copyright owners to price and sell their creative works. Petitioning broadcast organizations who filed the Madras suit aver that the TRAI regulations are contrary to the law, as well as international treaties with India. Slaughter points out that India has one of the most competitive TV content markets in the world, thanks to a variety of viewing options.

“As convergence and greater competition sweep the TV economy, other governments around the world are eliminating rate controls, to give more scope to competition among traditional and new online providers,” noted CASBAA’s Chief Policy Officer, John Medeiros. “In the last few years, Korea and Taiwan have both undertaken to liberalize their pay-TV price controls, leaving India as the last market economy in Asia with a hyper-regulatory regime. The proposed new rules would take India in the opposite direction from the rest of the world.” 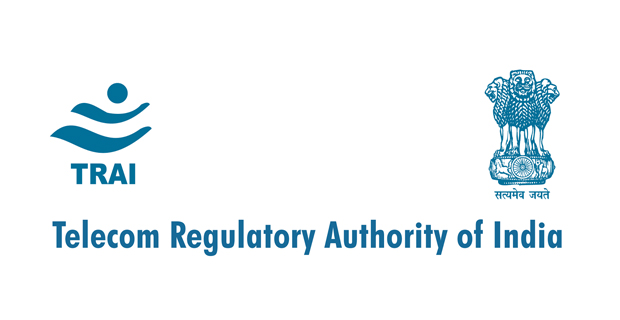