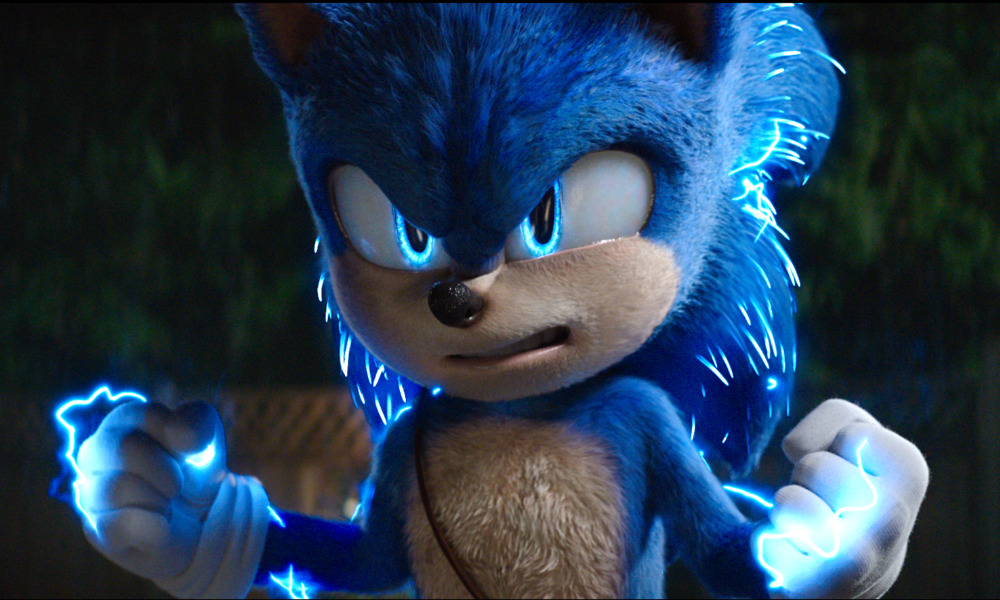 Sonic the Hedgehog 2 is picking up speed heading to its April 8 theatrical release, and the just-dropped new trailer shows how much things are heating up for the videogame hero in the next stage. With a new ally in Tails and a new nemesis in Knuckles, Sonic will race to outpace and outwit the megalomaniacal Dr. Robotnik across snowy peaks, mysterious temples, and at least one wedding.

It was also announced that the hybrid action-adventure is offering Sonic fans a chance to catch the sequel before anyone else, with an Early Access Screening on Wednesday, April 6.

The Early Access Screening event will air at 6 p.m. local time in participating theaters and will be presented exclusively in premium formats. Moviegoers can get theater listings and buy tickets to all Sonic the Hedgehog 2 shows at sonicthehedgehogmovie.com. Tickets will also be on sale at exhibitors’ websites & mobile apps, and at participating theater box offices nationwide.

Additionally, commemorative gifts commissioned for this event will be given to each ticketholder. Each fan attending the event will receive an exclusive, limited edition Collector’s Print designed by artist Tyson Hesse, best known for his work on the Sonic the Hedgehog franchise; and a limited-edition comic book reprinted with cinema-exclusive cover art illustrated by Nathalie Fourdraine, an illustrator and animation concept artist who contributes to the IDW Sonic the Hedgehog comic series.

Synopsis: The world’s favorite blue hedgehog is back for a next-level adventure in Sonic the Hedgehog 2. After settling in Green Hills, Sonic is eager to prove he has what it takes to be a true hero. His test comes when Dr. Robotnik returns, this time with a new partner, Knuckles, in search for an emerald that has the power to destroy civilizations. Sonic teams up with his own sidekick, Tails, and together they embark on a globe-trotting journey to find the emerald before it falls into the wrong hands.

From the filmmakers behind The Fast and the Furious and Deadpool, Sonic the Hedgehog 2 stars James Marsden, Ben Schwartz as the voice of Sonic, Tika Sumpter, Natasha Rothwell, Adam Pally, Lee Majdoub and Jim Carrey returning, alongside new additions Shemar Moore, with Idris Elba as the voice of Knuckles and Colleen O’Shaughnessey as the voice of Tails. 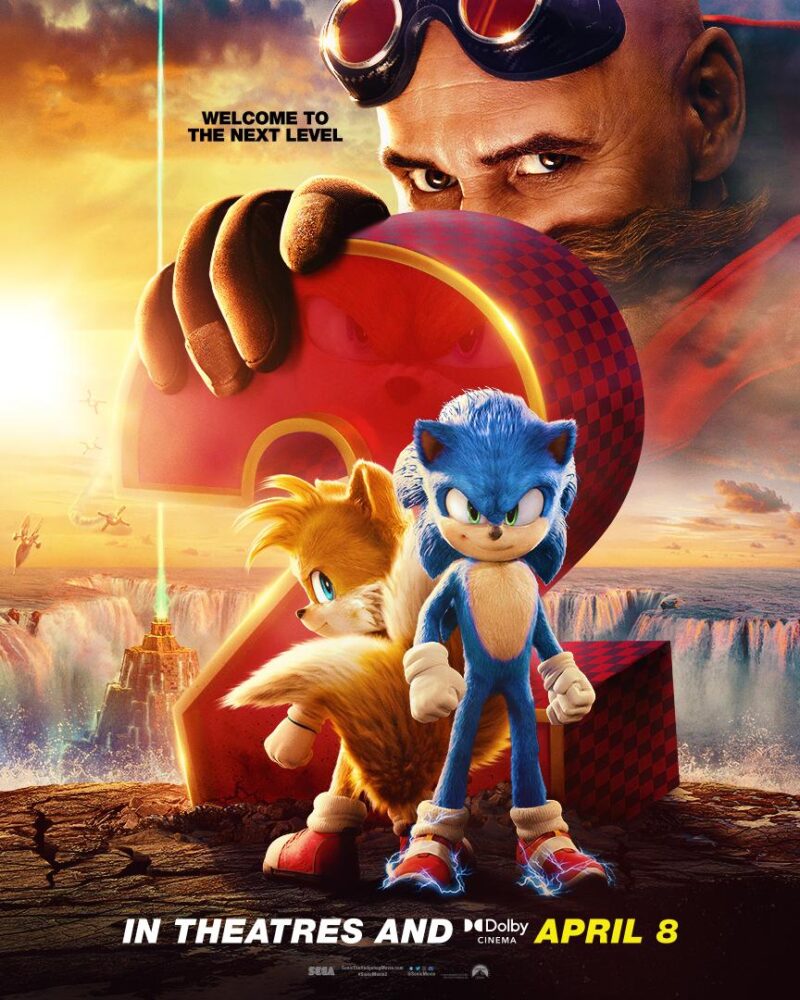