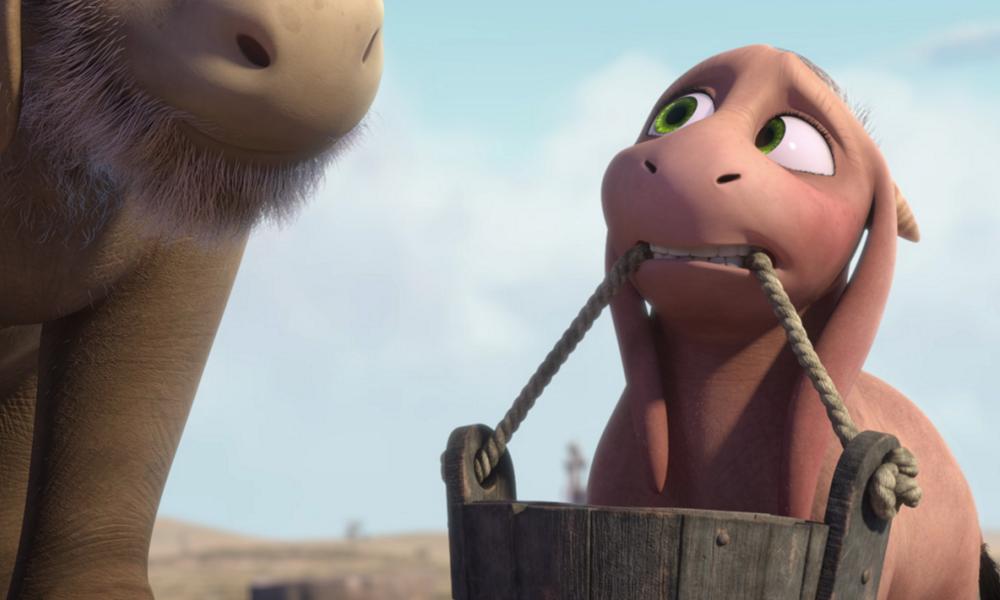 Mosley, an ambitious indie animated feature from filmmaker Kirby Atkins, is taking the next steps on its global journey by featuring in a special screening at the Annecy 2020 virtual festival (June 15-30; annecy.org). The film, the first animation co-production between New Zealand (Huhu Studios) and China (China Film Animation), will be available to fest registrants around the world for the duration of the event.

The film’s story follows a family of four-legged creatures known as “thoriphants,” who work as beasts of burden for a bitter farmer named Simon on an isolated plot of land. One night, Mosley and his young son, Rue, discover a cave with ancient drawings of creatures just like themselves — except these have hands and walk upright. The discovery sets Mosley on a dangerous quest to find out what happened to his ancestors, and perhaps realize his own true nature.

Read about the making of Mosley here. 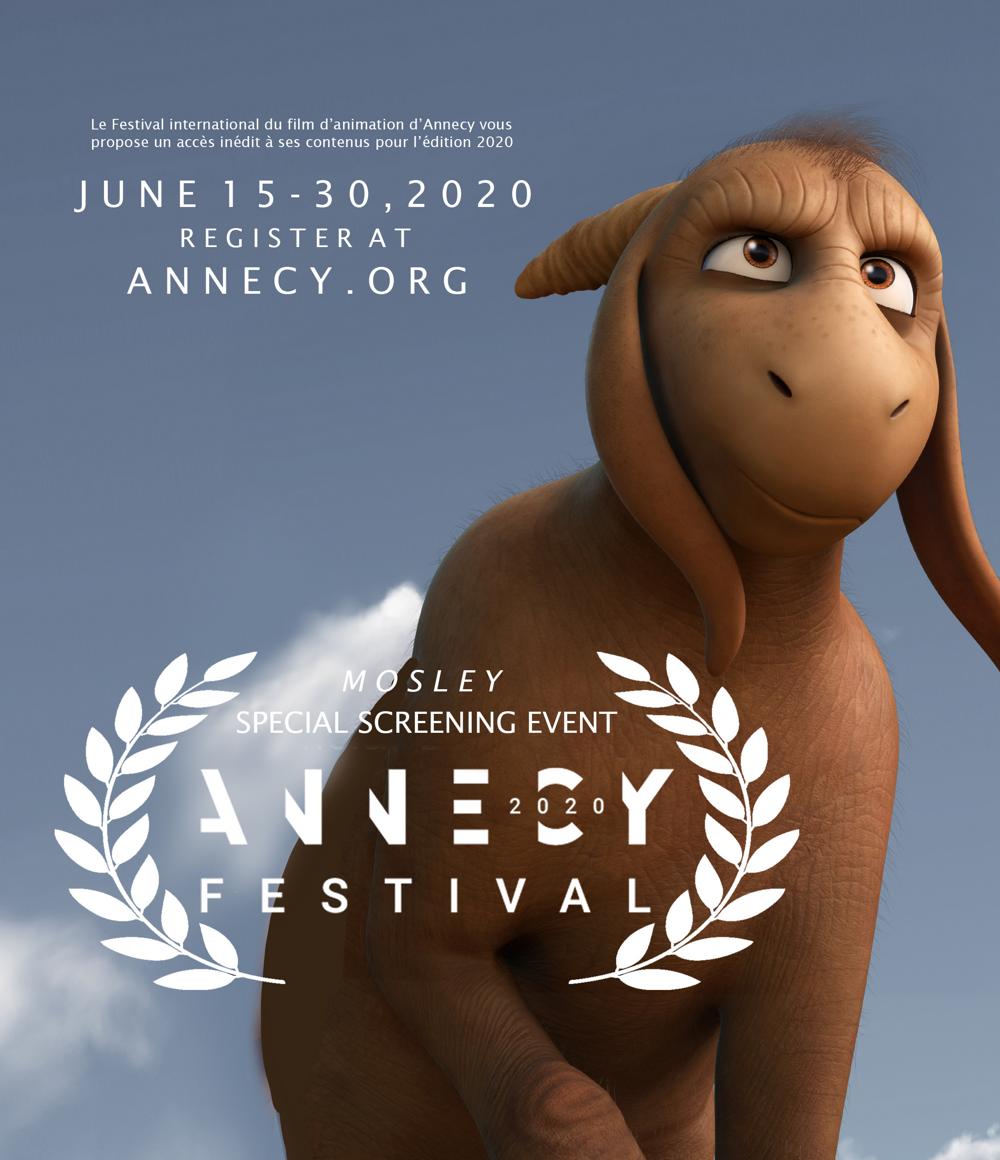