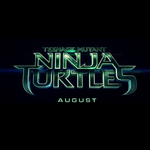 Fans of the heroes in a half-shell are surely getting ready for the release of the new Teenage Mutant Ninja Turtles movie, due in theaters Aug. 8. And now they have a new trailer to whet their appetites:

The feature is produced by Michael Bay, who brings his unique style of mass destruction to the proceedings. Jonathan Liebesman is directing, and the film stars Megan Fox as reporter April O’Neil, Will Arnett and Whoopi Goldberg. Johnny Knoxville voices Leonardo and Tony Shalhoub voices Splinter.

What do you think, Animag readers? Is this a totally awesome reboot, or a soggy cold pizza? Let us know in the comments. 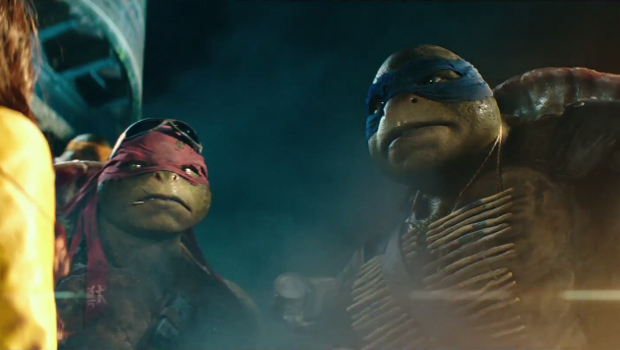