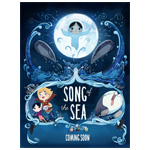 GKIDS has released a new trailer for Song of the Sea, the most-recent animated feature film from Cartoon Saloon and director Tomm Moore.

Song of the Sea tells the story of Ben and his little sister Saoirse – the last Seal-child – who embark on a fantastic journey across a fading world of ancient legend and magic in an attempt to return to their home by the sea. The film takes inspiration from the mythological Selkies of Irish folklore, who live as seals in the sea but become humans on land.

The film will open Dec. 19 in New York City and Toronto, followed by an expansion to theaters around the country. 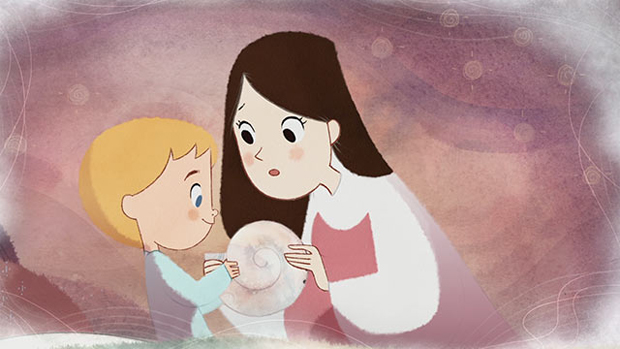 You may also like...
Related Topics:Cartoon Saloon, Gkids, Song of the Sea, Tomm Moore