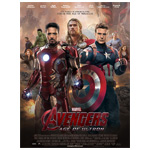 The movie – adapted from the Marvel Comics series created by Jack Kirby and Stan Lee — is written and directed by Joss Whedon and set for a May 1 release. 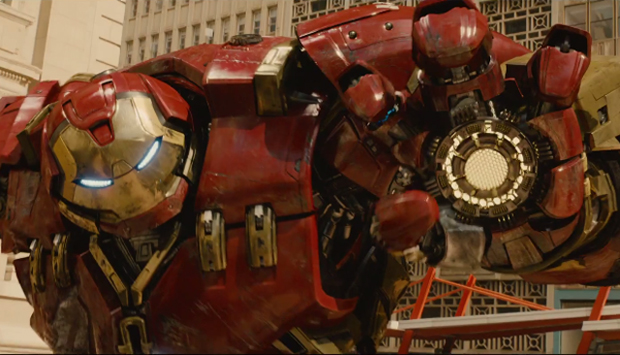