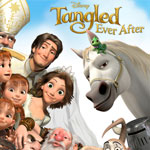 If you’ve missed Rapunzel, Flynn Rider and Maximus from Byron Howard and Nathan Greno’s Oscar-nominated  2010 feature Tangled, we have some great news for you. Disney will premiere a new short featuring the beloved characters titled Tangled Ever After in front of each screening of Beauty and the Beast in 3D, which opens in theaters on Jan. 13, 2012.

Co-directed by Howard and Greno, the short  picks up where Tangled left off as the Kingdom is in a festive mood and everyone gathers for the royal wedding of Rapunzel and Flynn. However, when Pascal and Maximus, as flower chameleon and ring bearer, respectively, lose the gold bands, a frenzied search and recovery mission gets underway.  As the desperate duo tries to find the rings before anyone discovers that they’re missing, they leave behind a trail of comical chaos that includes flying lanterns, a flock of doves, a wine barrel barricade and a very sticky finale. 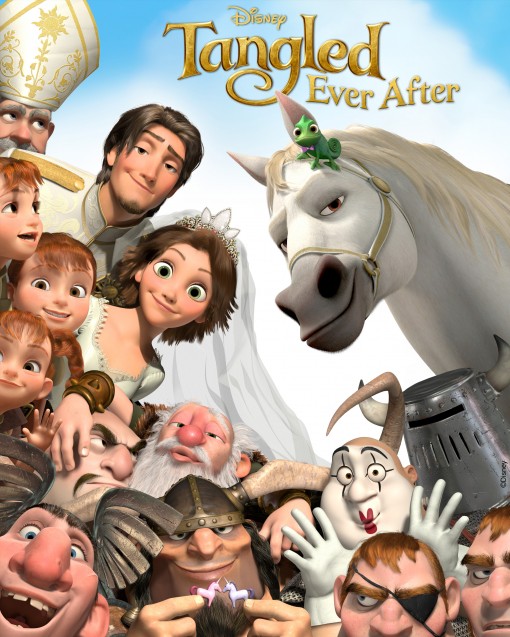 You may also like...
Related Topics:Beauty and the Beast, Byron Howard, Disney, Nathan Greno, Rapunzel, Tangled, Tangled Ever After