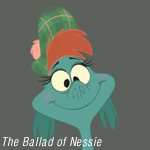 Disney has released two new stills and a handful of concept art images for The Ballad of Nessie, a new animated short film that will play attached to Winnie the Pooh.

The 2D-animated short tells a tale of the Loch Ness Monster and is narrated by Billy Connolly. The story follows Nessie and her rubber-ducky friend MacQuack, as her home is targeted by greedy land developer MacFroogle for a mini-golf empire.

Stevie Wermers-Skelton and Kevin Deters are directing the film and co-writing wit with Regina Conroy. Dorothy McKim and Tamara Boutcher are producing. The musical score is by Oscar-winning composer Michael Giacchino (Ratatouille, Up). Animation on Nessie was supervised by five of Disney’s top talents: Andreas Deja, Mark Henn, Randy Haycock, Dale Baer and Ruben A. Aquino.

Here are the stills: 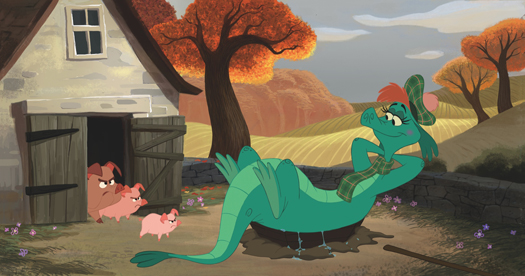 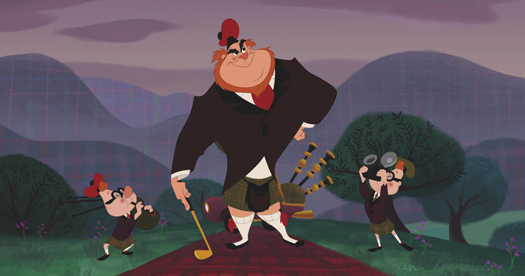 And here is the concept art: 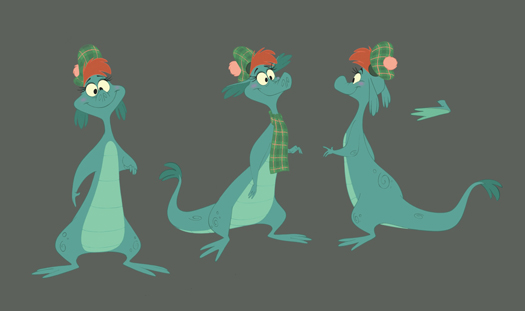 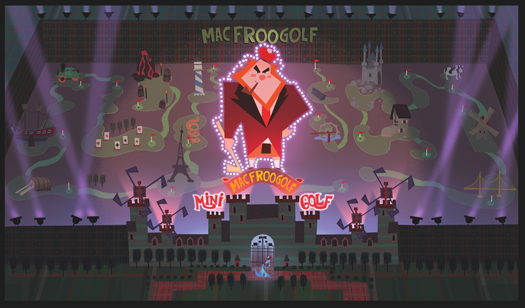 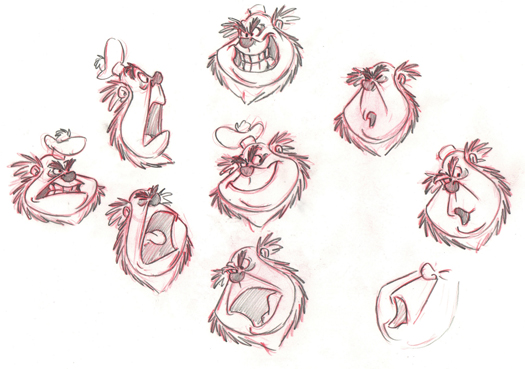 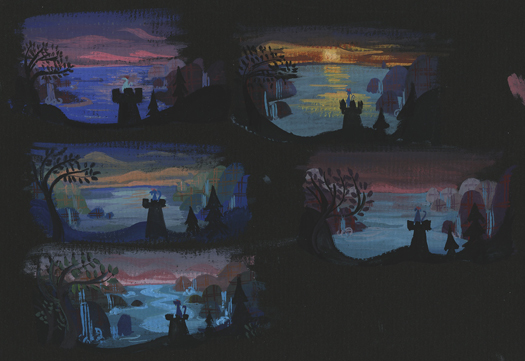 The film will be seen first in the United Kingdom, where Winnie the Pooh debuts April 15. The feature and the short will open in the United States on July 15.

What do you think? Is this going to be a fine drink of single-malt scotch whiskey? Or a rough taste of haggis? Let us know in the comments.