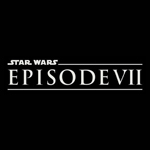 So yesterday, after much fanfare, Disney and Lucasfilm confirmed that Star Wars: Episode VII will be released on December 18, 2015.

“We’re very excited to share the official 2015 release date for Star Wars: Episode VII, where it will not only anchor the popular holiday filmgoing season but also ensure our extraordinary filmmaking team has the time needed to deliver a sensational picture,” said Alan Horn, chairman of The Walt Disney Studios.

The film will be begin shooting this spring at Pinewood Studios in the U.K.

Industry watchers say it was wise not to release the movie in the summer, because Star Wars would be up against Avengers: Age of Ultron, Pixar’s Inside Out, and Brad Bird’s Tomorrowland, as well as Jurassic World, Assassin’s Creed, Ted 2, Terminator, Independence Day 2, Minions, Batman vs. Superman and Ant-Man. 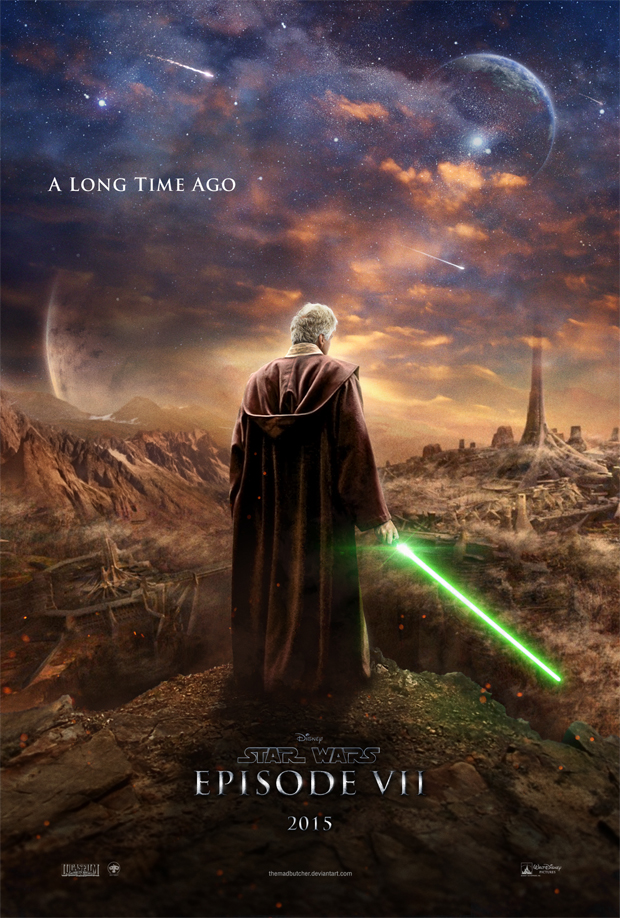