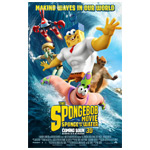 Nickelodeon and Paramount have debuted a new trailer for the highly anticipated hybrid flick The SpongeBob Movie: Sponge Out of Water, giving fans a broader look at the scope of the quest to save Bikini Bottom from a dastardly pirate (played by Antonio Banderas). 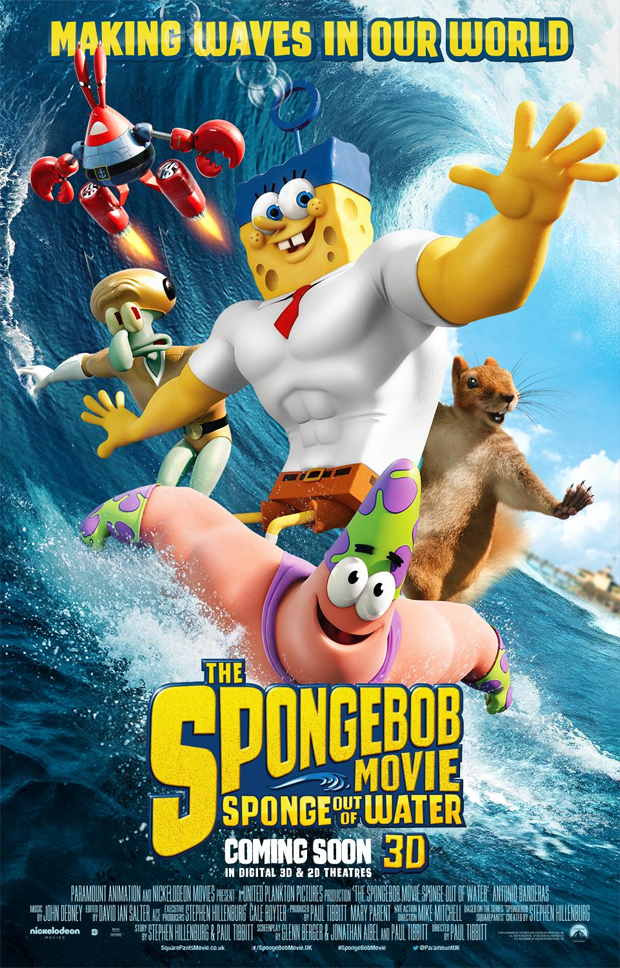