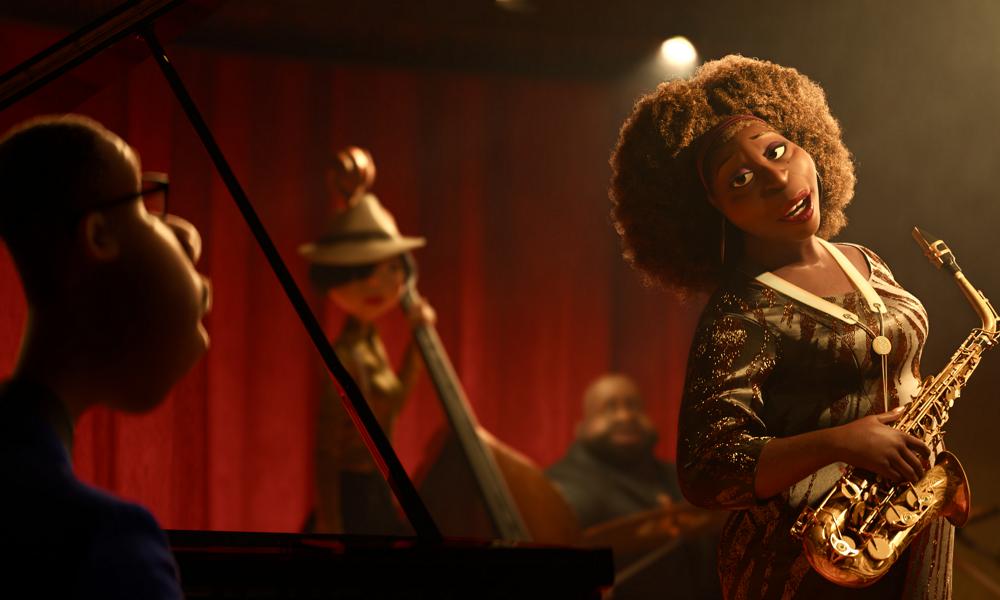 The new spot for upcoming Disney-Pixar original feature Soul has descended from the animated heavens, letting us tag along with nearly departed music teacher Joe (Jamie Foxx) as he stumbles into a special section of reality, where young souls prepare for their destinies on Earth. The studio’s accomplished artists have tapped some intriguing influences to create the visually distinct worlds of the living, the not-yet-living, and the grand foyer to the afterlife.

Synopsis: Joe Gardner is a middle-school band teacher who gets the chance of a lifetime to play at the best jazz club in town. But one small misstep takes him from the streets of New York City to The Great Before – a fantastical place where new souls get their personalities, quirks and interests before they go to Earth. Determined to return to his life, Joe teams up with a precocious soul, 22, who has never understood the appeal of the human experience. As Joe desperately tries to show 22 what’s great about living, he may just discover the answers to some of life’s most important questions.

Globally renowned musician Jon Batiste will be writing original jazz music for the film, and Oscar-winners Trent Reznor and Atticus Ross (The Social Network), from Nine Inch Nails, will compose an original score that will drift between the real and soul worlds. 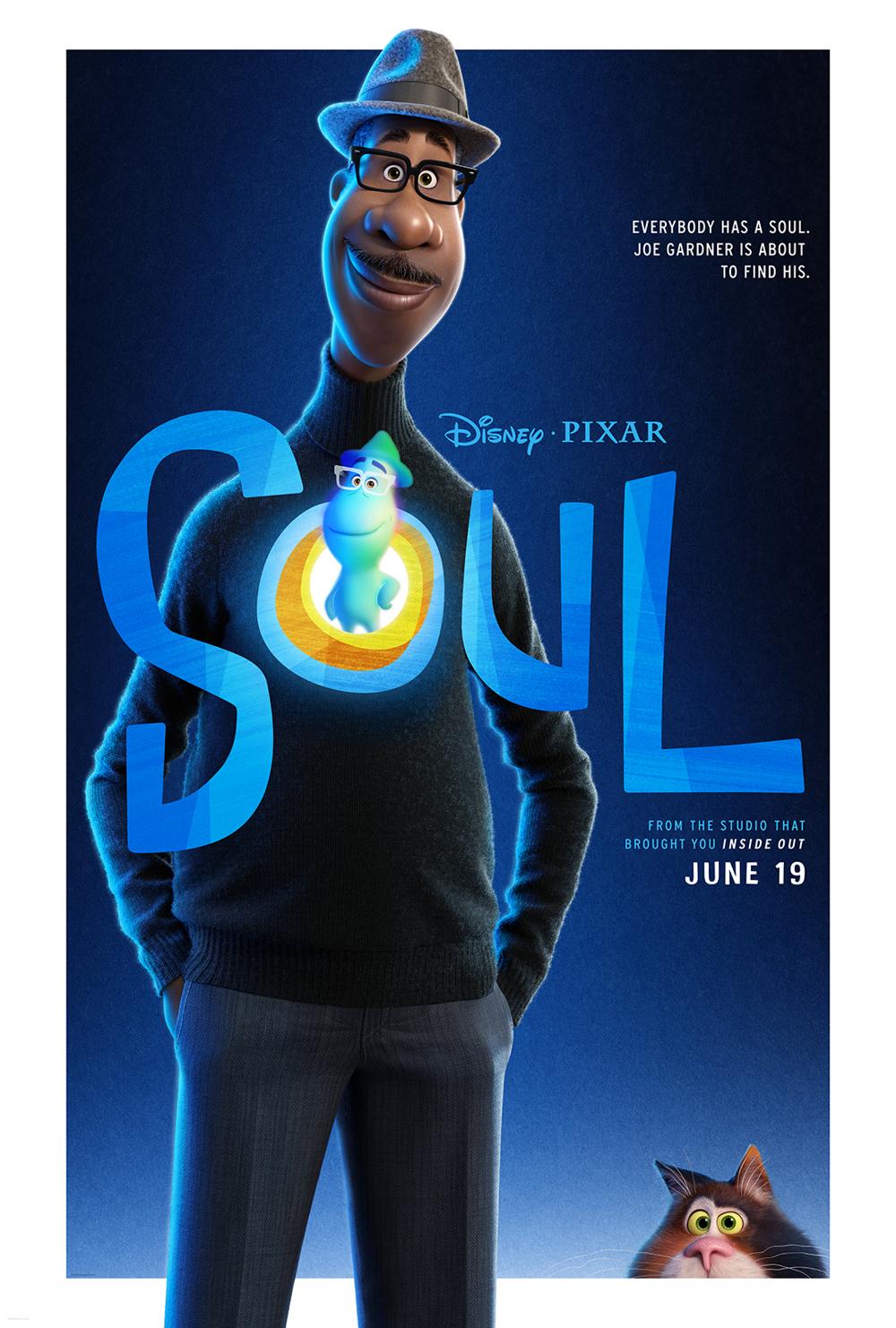 Watch: Pop Star Ally Brooke Gets Animated in ‘The Casagrandes’
Pluto TV LatAm to Launch with 55 Content Partners On Board