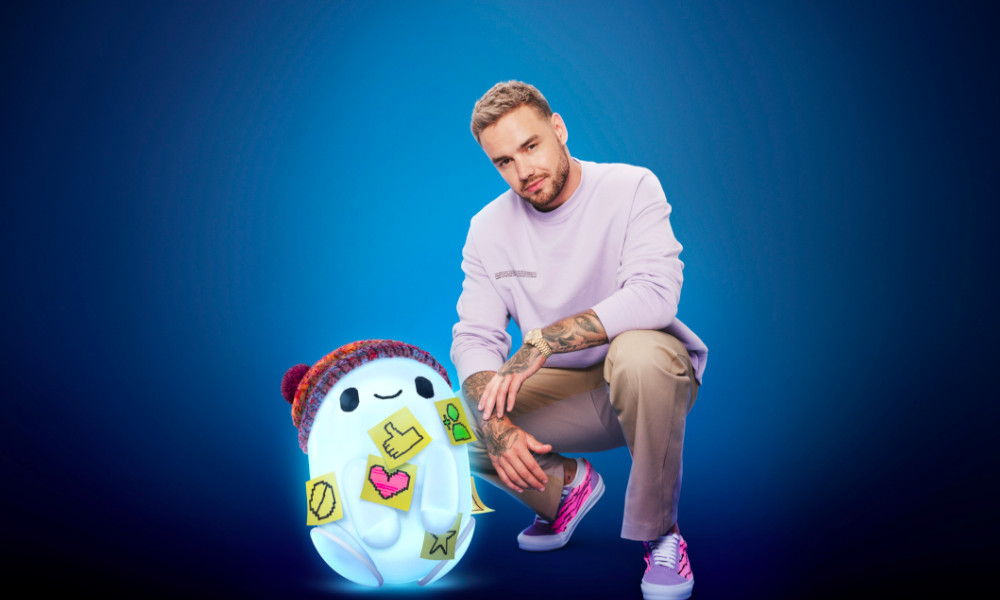 Liam Payne’s new song  “Sunshine” which is featured in the new Locksmith Animation movie Ron’s Gone Wrong is out today from Capitol Records. The comedy adventure movie, which is directed by Sarah Smith and Jean Philippe Vine, will be released by Disney in October. Octavio E. Rodriguez is co-directing. The script is written by Peter Baynham and Smith with Julie Lockhart and Lara Breay producing. Locksmith Animation’s chairman Elisabeth Murdoch, Smith, and Baynham serve as executive producers. 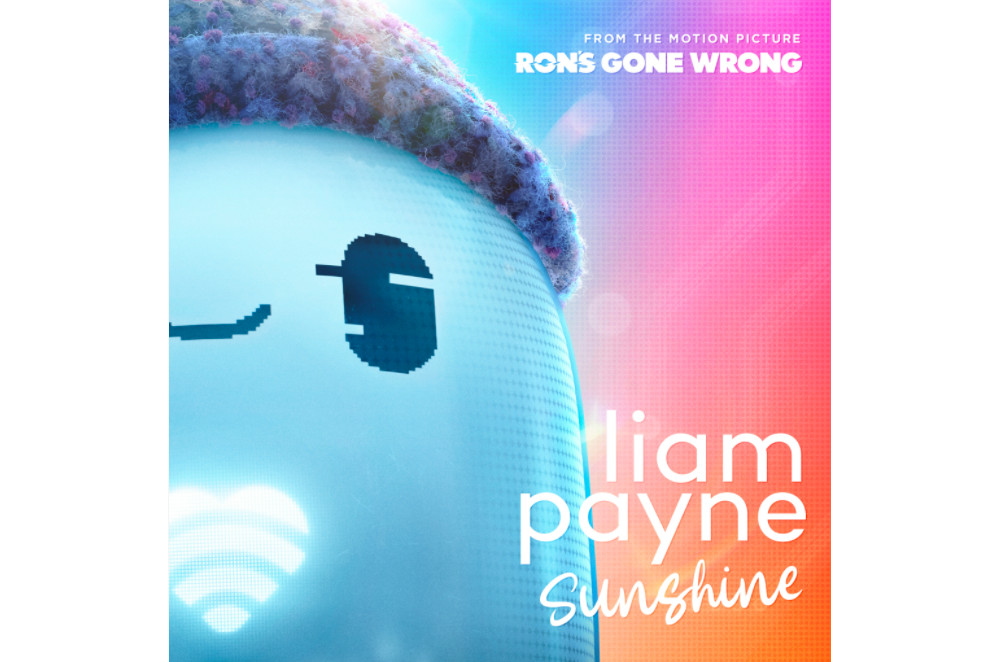 Sunshine’s official music video showcases Payne on “film-themed set pieces as well as all-new film footage” that work to reflect the overall “feel-good themes of the track.” In addition to Payne’s new single being featured in the film, he also voices a character in the movie.

Ron’s Gone Wrong follows main character Barney, who is described  as “a socially awkward middle-schooler” and Ron, his new walking, talking, digitally-connected device, which is supposed to be his “Best Friend out of the Box.” Ron has a number of malfunctions that are set against the backdrop of the social media age,  pushing both Barney and Ron into a journey in which boy and robot come to terms with the wonderful messiness of true friendship. 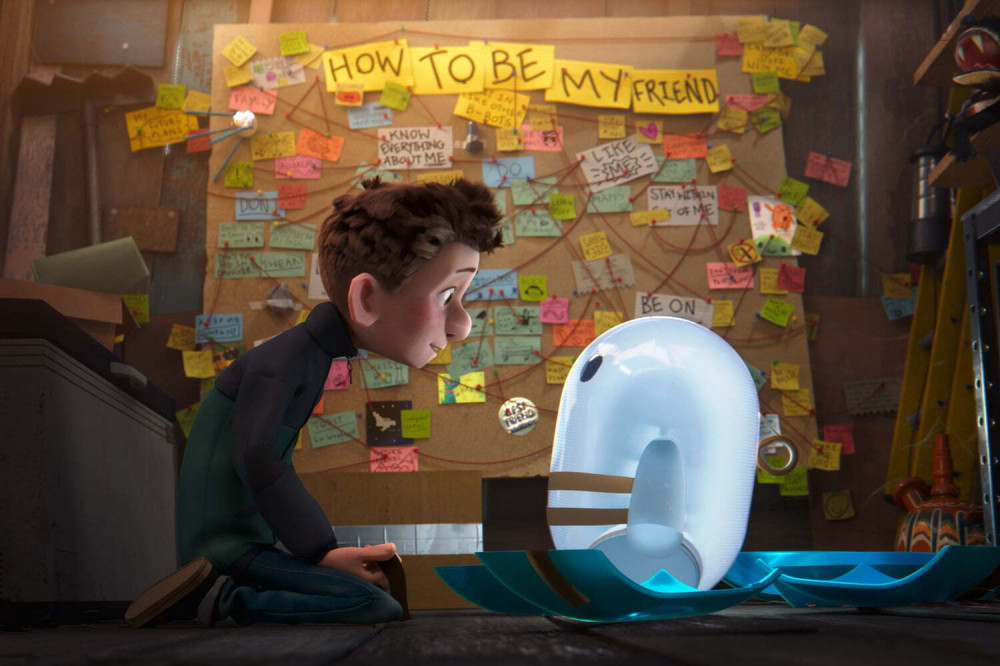 Here is the animated music-video!