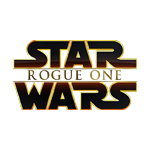 Disney’s Lucasfilm released a new trailer for Rogue One: A Star Wars Story during Wednesday night’s Olympics coverage. The spot gives more screen time to some of the new-to-screen characters tasked with saving the Rebellion’s hide in this tangential adventure, and plenty of starships, Imperial walkers and blaster bolts. We also get introduced to this installment’s deadpan comedy relief droid (but still no sign of a Bothan). 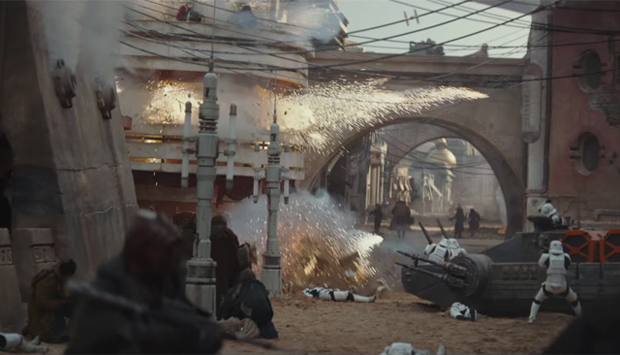