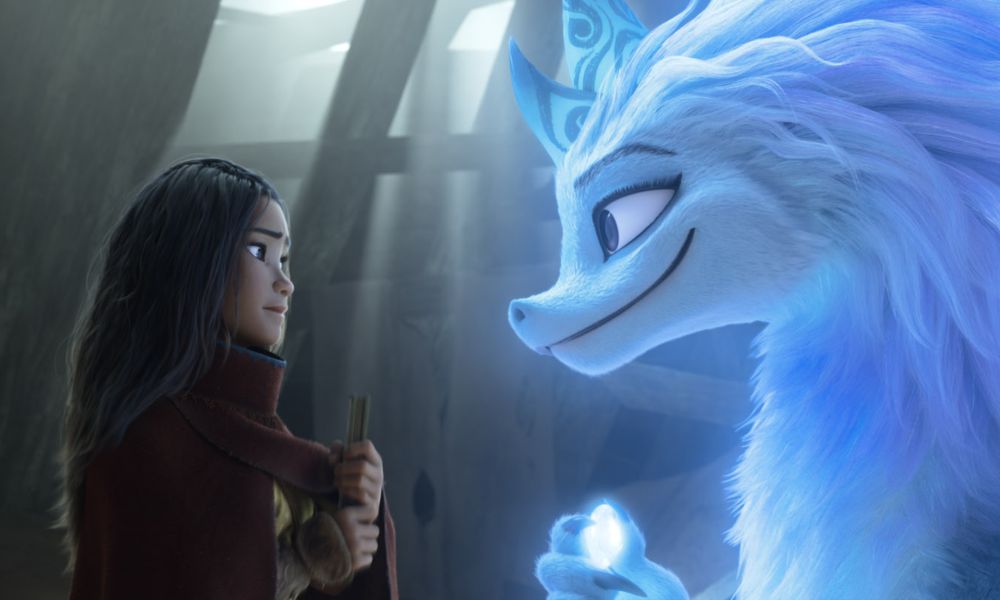 Today, Walt Disney Animation Studios launched a thrilling and humorous new trailer for the fantasy-adventure Raya and the Last Dragon, revealing more of the mythical creature and the rag-tag band of adventurers who seek her. The studio also unveiled a new poster (below).

The original fantasy adventure will be available on Disney+ with Premier Access ($29.99) in most markets simultaneous to its theatrical release on March 5.

Raya and the Last Dragon takes us on an exciting, epic journey to the fantasy world of Kumandra, where humans and dragons lived together long ago in harmony. But when an evil force threatened the land, the dragons sacrificed themselves to save humanity. Now, 500 years later, that same evil has returned and it’s up to a lone warrior, Raya, to track down the legendary last dragon to restore the fractured land and its divided people. However, along her journey, she’ll learn that it’ll take more than a dragon to save the world — it’s going to take trust and teamwork as well.

Don Hall and Carlos López Estrada are directing, with Paul Briggs and John Ripa co-directing. Osnat Shurer and Peter Del Vecho are the producers, and Qui Nguyen and Adele Lim are the writers on the project. 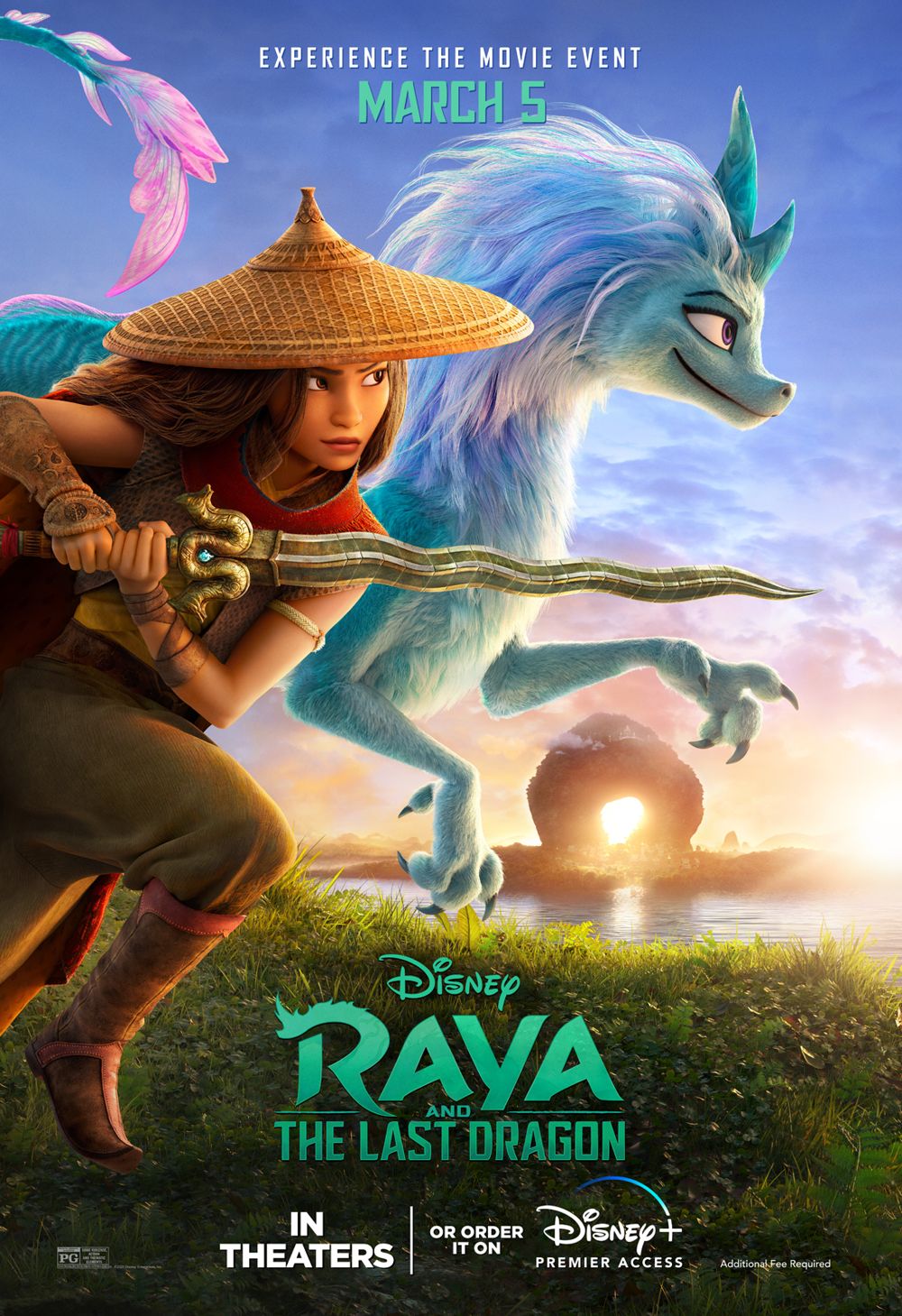