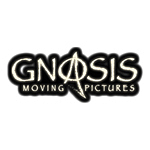 A new L.A.-based CG film and social gaming studio, Gnosis Moving Pictures, has announced it will kick off its production slate with an animated feature, The Quest, directed by Oscar winner Will Vinton. The film is a creative partnership with Vinton Entertainment and will follow a script by Vinton, Andrew Weise and Peter Crabbe and feature design by Bruce Zick (Wall-E, The Lion King) to deliver a Monty Python-esque, absurdist look at outer space aimed at all ages and starring Python alum John Cleese.

In addition, Gnosis has allied with IPFranchise to take on the social and mobile free to play market by developing original IP, branded studio titles and digital extensions of the studio’s film slate.

Gnosis CEO Darius Kamali seeks to unite his experience in media with his passion for human rights advocacy through work with the International Monitor Institute and Human Rights Watch. Kamali served as an executive producer on MGM/Weinstein’s Igor and is a co-exec producer for Magnolia Pictures’ upcoming The Hero of Color City. 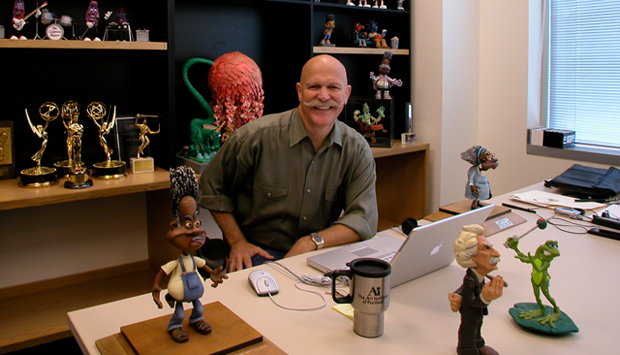