The push is starting for Warner Bros.’ Happy Feet Two, which hits theaters in November, via the release of a new poster and theatrical trailer. 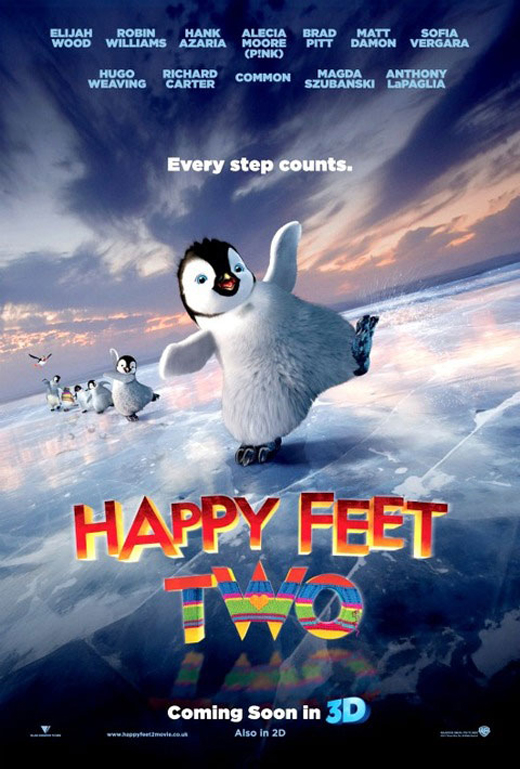 And here’s the new trailer:

The original film was released in 2006 and sold about $384 million worth of tickets at the worldwide box office. It also won the Best Animated Feature Oscar, beating out Disney-Pixar’s Cars for the top honor.

What do you think, Animag readers? Is this a movie that has a beat you can dance along to?