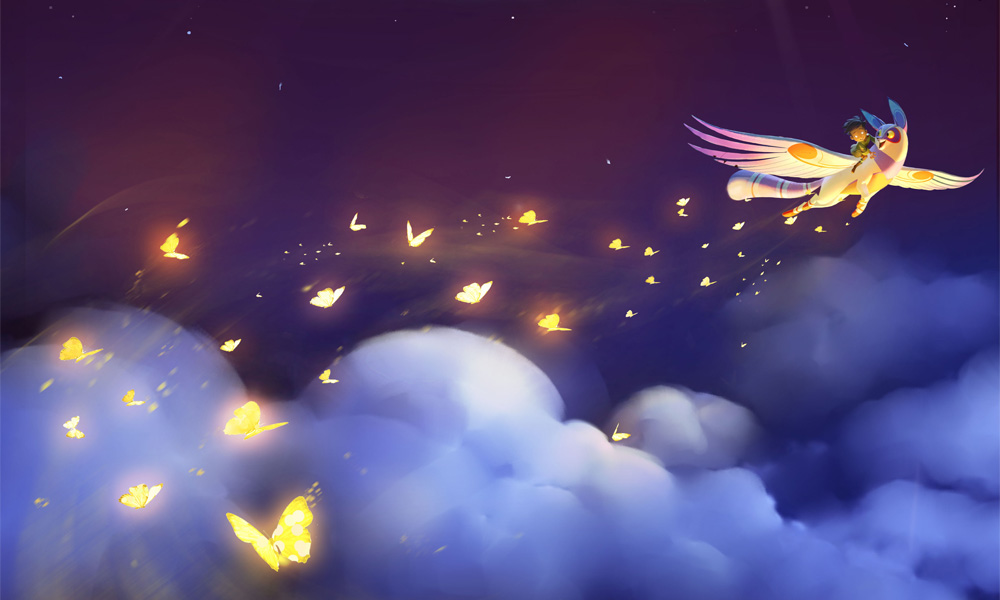 Sydney-based Odin’s Eye Animation has teamed up with Academy Award-winning producer Aron Warner (Shrek, Shrek 2, The Book of Life, Wish Dragon) and Mexico’s Huevocartoon to bring a magical adventure inspired by cartonera folk art, Alebrijes. The studios have unveiled a new poster for the feature-length project, depicting its young hero and his chimeric companion on an enchanted flight.

Alebrijes tells the story of Pedro, a courageous orphan who unwittingly becomes the guardian of a legendary box containing an ancient race of kaleidoscopic creatures called the Alebrijes. Alongside his magical companion Puco, Pedro and the other children from the orphanage embark on a journey across Jalisco, Mexico in search of their long-lost families. When their greedy keeper Vasco steals the box and calls upon the creatures to do his evil bidding, the children must harness the magic of the Alebrijes and the magic within themselves to save their town and discover the family they always had in each other.

The production will be centred at Mexico’s Huevocartoon Studios, producers of the box-office hit Huevos saga animations — three have been released, topping local charts, with the next instalment due for release this summer.

“Working with the Huevocartoon team has been an incredible experience,” said Warner. “They’ve built a first-class CG animation studio and are attracting top talent from all over the world. I have tremendous confidence in their ability to deliver a movie that not only looks great but is also full of heart and humor.”

Ariel Award-winning studio founders Rodolfo and Gabriel Riva Palacio will co-direct the picture for Huevocartoon based on a screenplay by the siblings co-written by Carlos Kotkin (Rio 2, The Star).

“The fantastical creatures in this story are inspired by the Mexican folk art tradition whom we felt deserved an origin story,” explained the Riva Palacios. “They are chimeric creatures that everyone has a magical connection to and when summoned they will come to our aid. However, when a bad natured person takes on such a power it will often take a brave group of unlikely friends to stand together to defeat the powers of evil.”

Executive producer Michael Favelle of Odin’s Eye, which is introducing the picture to buyers at the Cannes market, added, “Early feedback from buyers is quite phenomenal so I feel we have something special on our hands. This story is going to touch the hearts of people around the world and the Alebrijes world will hopefully inspire a whole new generation of kids.” 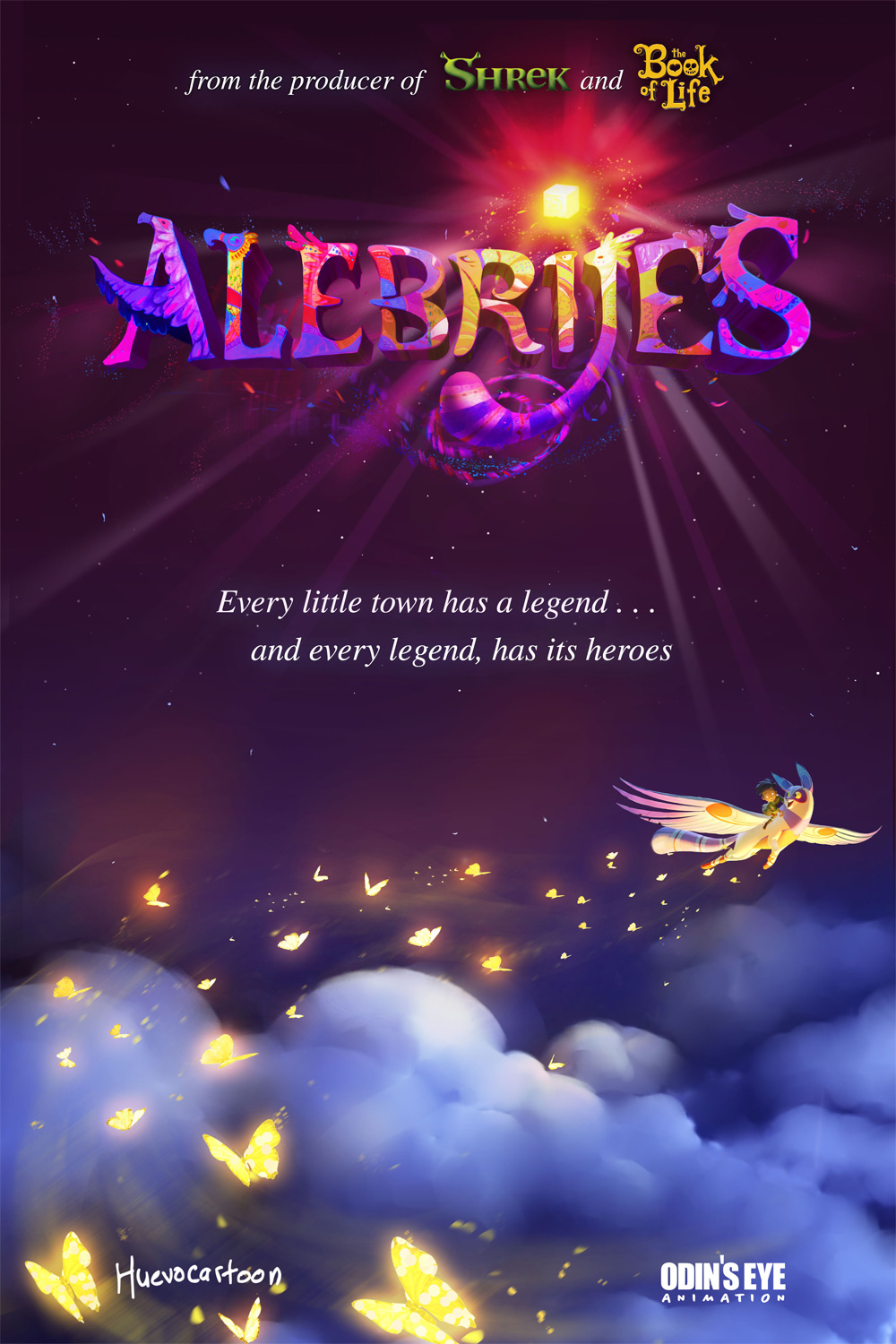