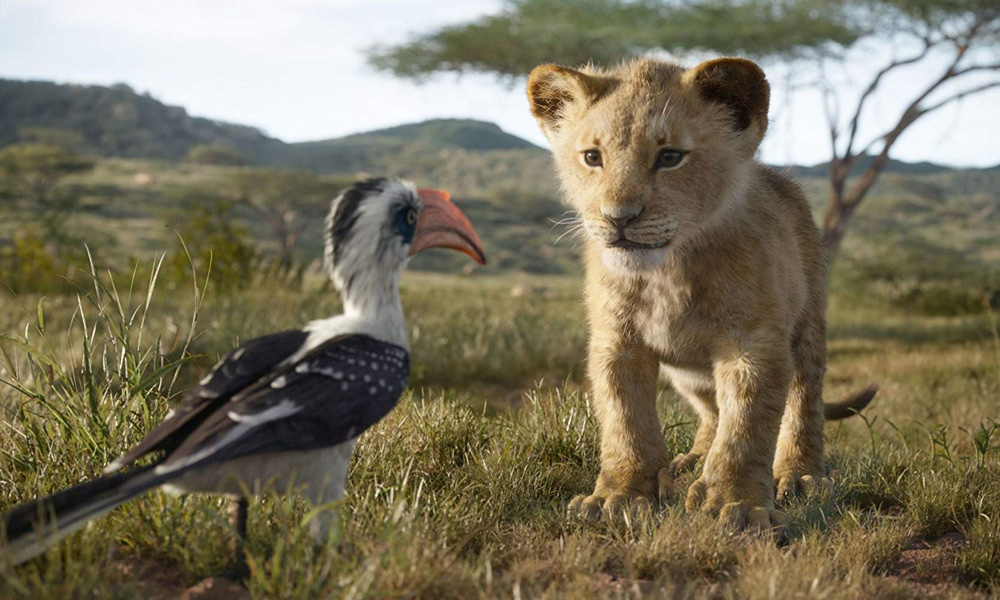 Walt Disney Studios dropped a new official trailer for Jon Favreau’s highly anticipated “live-action” reimagining of The Lion King, in theaters July 19. The spot offers nearly two minutes of footage which shows the breadth and diversity of CGI-rendered creatures populating an awe-inspiring savanna land, from the open plains to the rocky shadows where danger lurks. Favreau, who delivered the blockbuster Jungle Book revamp, has tapped MPC to handle the VFX and animation for this technological pioneer film.

While the trailer opens with a sinister monologue from Chiwetel Ejiofor’s Scar and then driven by powerful narration from James Earl Jones (Mufasa), the capper is a brief glimpse of beloved meerkat and warthog comedy duo Timon (Billy Eichner) and Pumbaa (Seth Rogen) singing the first bars of “The Lion Sleeps Tonight.”