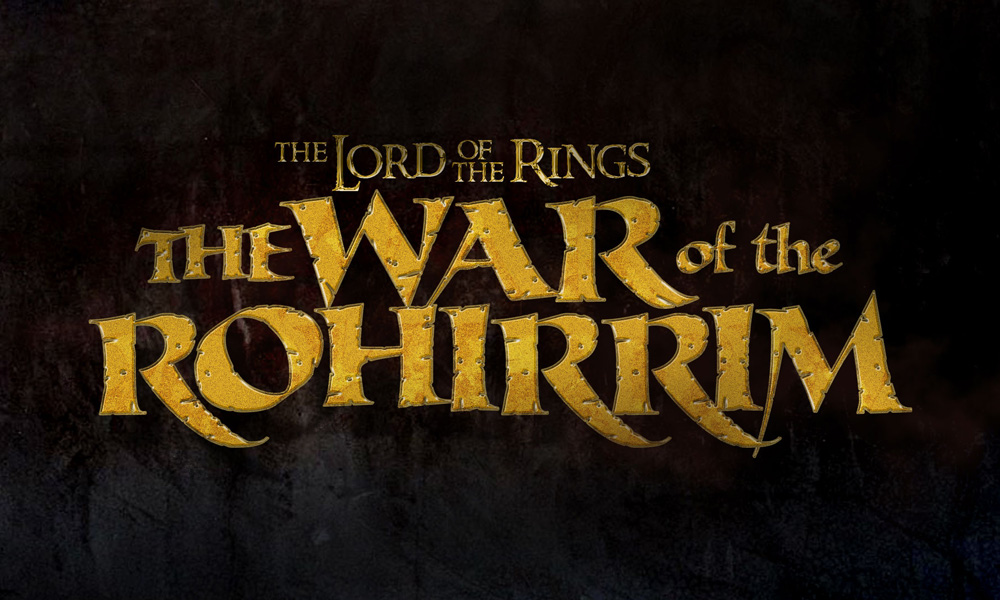 The Lord of the Rings: The War of the Rohirrim

Twenty years after delivering the award-winning The Lord of the Rings Trilogy, based on the iconic books by J.R.R. Tolkien, New Line Cinema has partnered with Warner Bros. Animation to produce an original anime feature directed by acclaimed filmmaker Kenji Kamiyama that will plunge fans into a legendary battle that helped shape Middle-earth and set the stage for the epic adventures brought to life in The Lord of the Rings film trilogy.

The Lord of the Rings: The War of the Rohirrim explores and expands the untold story behind the fortress of Helm’s Deep, delving into the life and bloodsoaked times of one of Middle- earth’s most legendary figures; the mighty King of Rohan – Helm Hammerhand. Though a standalone story, the anime feature is being created as a companion piece to the live-action trilogy, with story and artistic elements woven throughout that will reconnect fans to the excitement and cinematic wonder of Middle-earth.

With Kamiyama (Blade Runner: Black Lotus, Ghost in the Shell: Stand Alone Complex TV series) at the helm, the all-new standalone feature is being produced by Joseph Chou (Blade Runner: Black Lotus) with Jeffrey Addiss and Will Matthews (The Dark Crystal: Age of Resistance) penning the screenplay. Oscar winner Philippa Boyens, from the screenwriting team behind The Lord of the Rings and The Hobbit trilogies, is serving as a consultant on the project.

In a joint statement, Carolyn Blackwood, Chief Operating Officer, Warner Bros. Pictures Group, and Richard Brener, President and Chief Creative Officer, New Line Cinema, said: “All of us at New Line feel a deep affinity for the extraordinary world J.R.R. Tolkien created, so the opportunity to dive back into Middle-earth with the team at Warner Bros. Animation is a dream come true. Fans know Helm’s Deep as the stage for one of the greatest battles ever put to film and, with many of the same creative visionaries involved and the brilliant Kenji Kamiyama at the helm, we couldn’t be more excited to deliver a fresh vision of its history that will invite global audiences to experience the rich, complex saga of Middle-earth in a thrilling new way.”

“This will be yet another epic portrayal of J.R.R. Tolkien’s world that has never been told before. We’re honored to partner with much of the incredible talent behind both film trilogies, along with new creative luminaries to tell this story,” said Sam Register, President of Warner Bros. Animation. “And so it begins.”

The project is being fast-tracked for the big screen, with animation work at Sola Entertainment and voice casting currently underway. The film will be distributed worldwide by Warner Bros. Pictures.

New Line Cinema’s The Lord of the Rings and The Hobbit Trilogies are among the most successful and acclaimed film franchises of all time. The six films together represent the most awarded film series in history with the highest number of Academy Awards and nominations including eleven Oscars for The Lord of the Rings: Return of the King, tying the record for a single film.