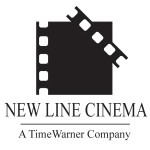 The live-action Astro Boy feature film project has gained some momentum as Hollywood Reporter reveals that New Line is in talks to come onboard the project — and has tapped San Andreas scribes Andre Fabrizio and Jeremy Passmore to write the script.

The film is currently in development between Australian studio Animal Logic (The LEGO Movie) and Japanese rights holder Tezuka Productions. Animal Logic’s Zareh Nalbandian will produce, with Jason Lust as executive producer alongside Mike Callaghan and Reuben Liber from Ranger 7 Films. Animal Logic is currently in production on LEGO Ninjago and LEGO Batman.

Osamu Tezuka’s Astro Boy first appeared in manga in 1951, running in print through 1968 and selling over 100 million copies worldwide. Astro Boy appeared in TV animation in the ‘80s and early 2000s, but had a major box office stumble with Imagi’s CG feature released in 2009. 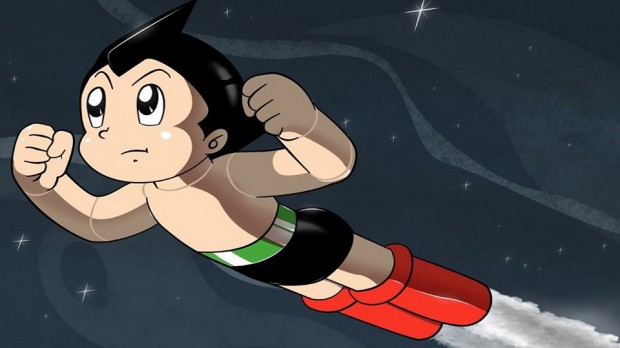