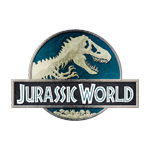 Universal and Legendary Pictures have released the official trailer for executive producer Steven Spielberg’s long-awaited return to the world of inadvisable genetics research, Jurassic World. Due out June 12, 2015, the latest installment is directed by Colin Trevorrow (Safety Not Guaranteed) from a script he wrote with Derek Connolly.

The trailer sends child actor Ty Simpkins off on a vacation that will prove memorable in unintended ways as he sets out for an incredible island theme park – slash – research facility where dinosaurs are brought back to life. However, good old fashioned scientific hubris has lead researcher Bryce Dallas Howard and pals to create a new genetically engineered species. As Chris Pratt’s character guesses, this is not a good idea. 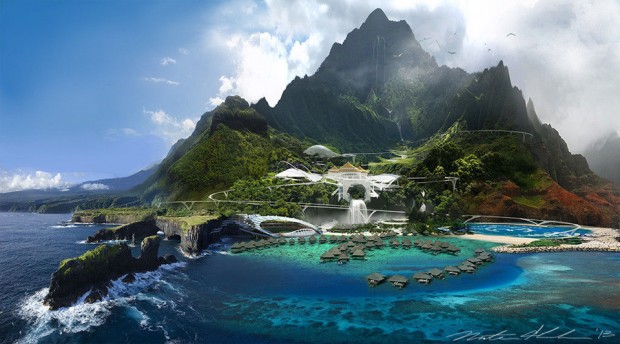