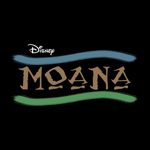 Now that Disney is riding high on the global success of Frozen (box office cume to date: $262. 4), we got word that the studio has released some new info on its upcoming 2018 feature, a Polynesia-set epic directed by veterans John Musker and Ron Clements (The Princess and the Frog, The Little Mermaid, Aladdin). The pic, which is titled Moana, will feature music by Mark Mancina and is described a “mythic adventure set around 2000 years ago and across a series of islands in the South Pacific.”

After helming the Oscar-nominated The Princess and the Frog, Musker and Clements began developing an adaptation of Terry Pratchett’s 1987 book Mort (about a young man who becomes Death’s apprentice). However, when the film ran into some rights clearance issues, the duo pitched three new ideas and began working on Moana about two year ago based on an original idea.

According to Bleeding Cool, Moana will be Musker and Clement’s first computer-animated film and will showcase a new painterly style of CG animation. 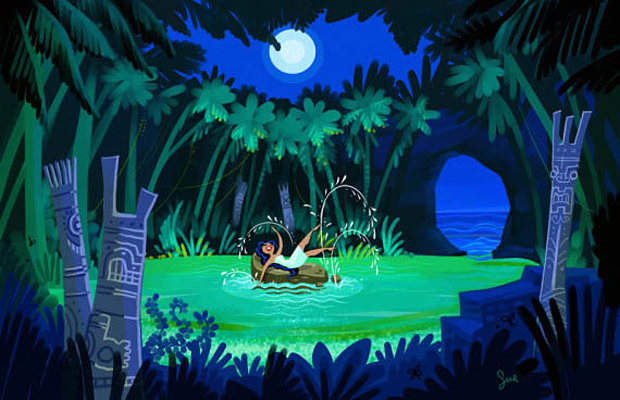