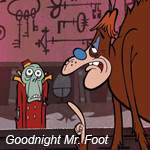 Fans who are hungry for more of Hotel Transylvania’s Drac and the rest of his monster pals have reason to celebrate this Friday. Sony is debuting a charming new animated short, directed by Genndy Tartakovsky featuring the clan in Regal Theaters before the original feature, just in time for Halloween. Titled Goodnight Mr. Foot, the 2D short centers on everyone’s favorite hairy creature Bigfoot, who checks into the famous hotel only a night before the movie’s events take place.

“It’s his breakout. He’s the star,” Tartakovsky told U.S.A. Today. “And his feet are big. They had to be. They don’t call him ‘Medium-Sized Foot.’ It’s Bigfoot. I haven’t spent so much time on toenails in a while.”

He also noted that he got the urge to do the hand-animated short, which takes a page out of the Tex Avery toon book when he and his team were in the final stages of delivering the movie.

Producer Michelle Murdocca added, “We still had a lot of work to do. We were really busy, but (Tartakovsky) totally rolled up his sleeves and animated the whole short film.” 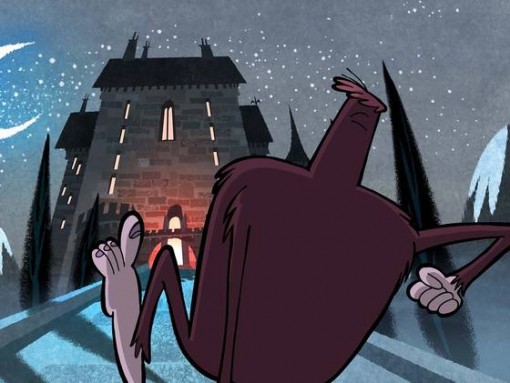 The short finds Bigfoot checking into the resort hours before the plot of the original movie unspools. Tartakovsky describes it as “a day in the life of the hotel before all the stuff happened.” Bigfoot (voiced by Corey Burton) has walked halfway around the world to get some rest at the hotel, but after checking in, he is constantly bothered by an overanxious witch maid. Dracula makes a non-speaking cameo in the short.

Since Hotel Transylvania has made over $119 million at the box office, a sequel seems to certainly be in the cards.

“Everyone is talking about it, but we haven’t started writing it. There are a lot of fun ideas we could totally play with: It’s a ripe world,” promises the talented Mr. Tartakovsky. 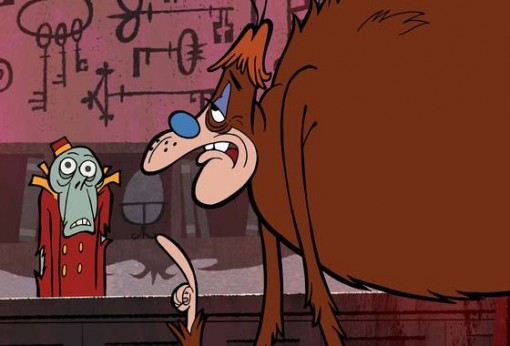