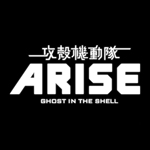 The latest entry in the popular Ghost in The Shell series arrives in Japanese theaters on June 22nd. Titled Ghost in the Shell Arise: Ghost Pain, the pic is directed by Kise Kazuchika. The prequel explores the career of  series protagonist Major Motoko Kusanagi before her involvement with Public Security Section 9 (where she worked during nearly all Ghost in the Shell stories to date). Arise will be written by Tow Ubukata (Mardock Scramble) and animated by Production I.G.

Ghost Pain is first in a series of four limited–run  movies, which will then arrive on Blu-ray release on July 26th. Nexon will also release a first-person shooter videogame based on the property in 2014. The PC game will offer customizable cyborg characters and features the “Tachikoma” spider-tanks as AI partners. The game will be titled Ghost in the Shell: Stand Alone Complex Online, which means it will also have some connections to the 2002 series. Previous Ghost in the Shell titles are available on DVD and Blu-ray via Palm and Manga Video. Here is the trailer: 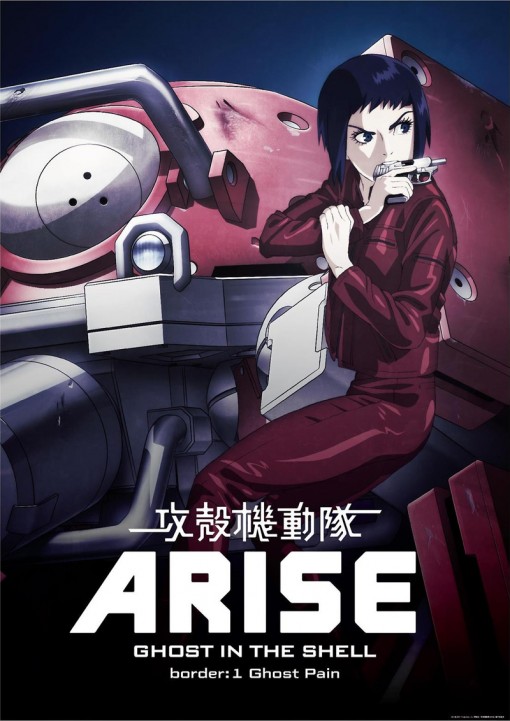