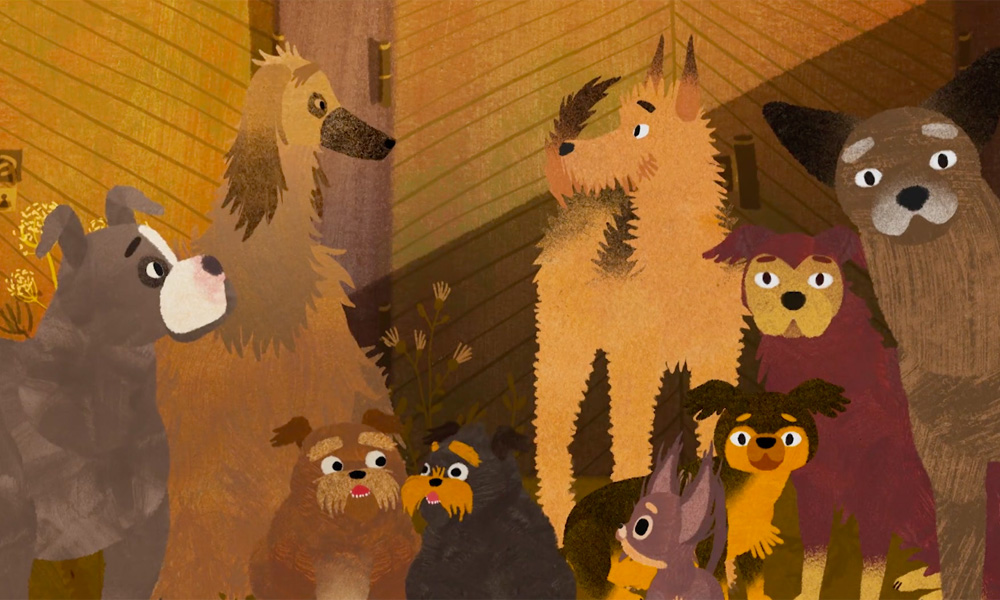 Edmunds Jansons’ charming 2D-animated family feature Jacob, Mimmi and the Talking Dogs has been picked up by Warsaw’s New Europe Film Sales. The film, which was first presented at Cartoon Forum in France, is now in post-production and will be ready for release later in 2019. New Europe has also signed an early deal for French rights with Les Films de Preau.

The movie follows the adventures of a young boy who is sent to the suburbs to spend a summer with his uncle and cousin. Based on the book by Luīze Pastore, the movie features digital cut-out animation, and is perfect for younger audiences.

Jacob, Mimmi and the Talking Dogs is produced by Sabine Andersone at Atom Art Studio (Latvia) and co-produced by Jakub Karwowski at Letko Studio (Poland). The project was funded by the National Film Centre of Latvia, Polish Film Institute and Creative Europe Media. 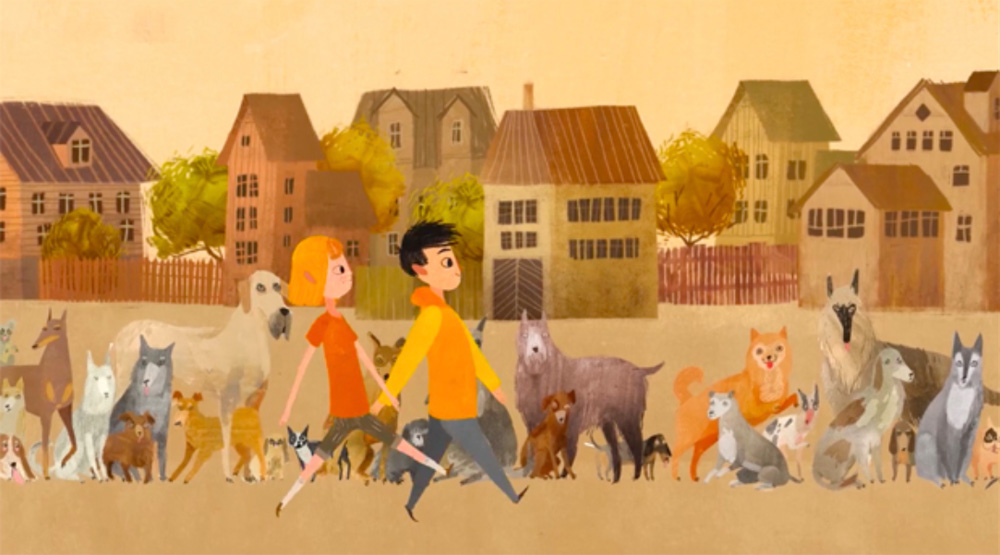