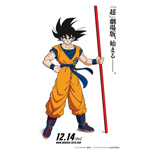 Fans have been buzzing about the new Dragonball movie poster which was recently unveiled on Twitter. This year, Dragon Ball Super anime will air its final episode and reveal the final match between main character Goku and Jiren. The show finale will be followed up by a new Dragon Ball movie, produced by Toei Animation on December 14. The new movie’s poster is accompanied by a tagline that translates as “Super” Movie begins, which indicates that the new movie will have a Dragon Ball Super connection. However, there is official word on how Dragon Ball’s 20th movie will connect with the anime canon.

Dragon Ball was first created by writer and illustrator Akira Toriyama in 1984. The manga was serialized in Weekly Shonen Jump from 1984 to 1996 and the chapters were published in 42 volumes by Shueisha. Inspired by the Chinese novel Journey to the West, Dragon Ball follows the adventures of the protagonist, Son Goku as he trains in martial arts and explores the world in search of the seven orbs known as the Dragon Balls, which summon a wish-granting dragon when gathered.

Dragon Ball Super catches up Goku after defeating Majin Buu Majin Buu and bringing peace to Earth. He now has more powers than ever, but he has to defend the Earth against various destructive gods and travels to other universes to face more powerful opponents.

Dragon Ball Super airs on Crunchyroll Saturdays at 7:15 p.m. The dubbed version of the show airs on Adult Swim Saturdays at 9:30 p.m during its Toonami block. The show is also available to stream on FunimationNOW and Amazon Video. 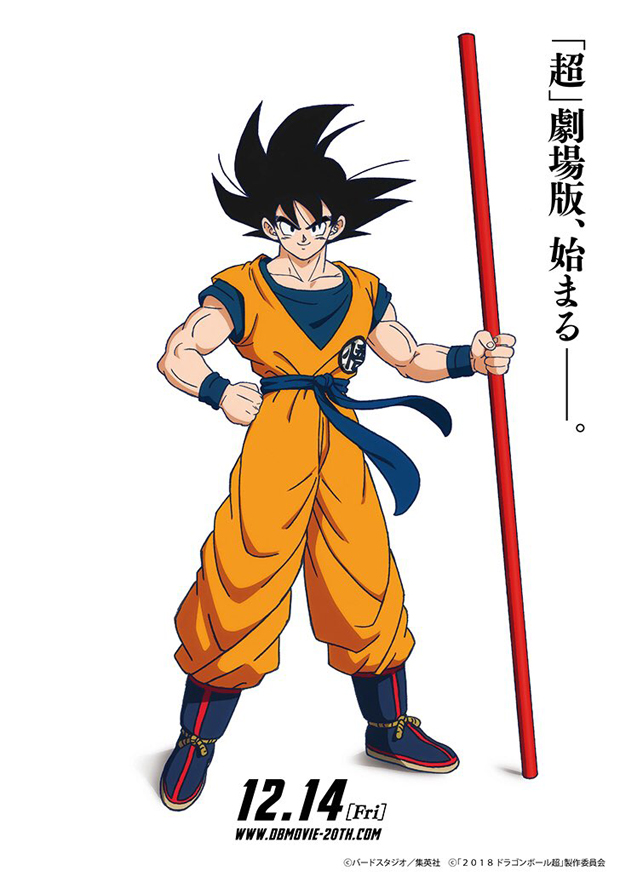