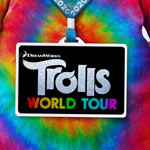 The pic, which will be produced by Gina Shay, directed by Walt Dohrn and co-directed by David P. Smith continues where the first film left off. It’s all glitter and happiness in Troll Town until Queen Poppy and Branch make a surprising discovery — that there are other Troll worlds beyond their own, each defined by a different genre of music. When a mysterious threat puts all the Trolls across the land in danger, Poppy, Branch, and their band of friends must embark on an epic quest through unfamiliar terrain to do the impossible: create harmony among the diverse Trolls to unite them against certain doom.

The film will also feature original songs and re-recordings of classic favorites, and promises to expand the series’ music genres, representing a variety of songs from pop, country, and hip-hop, to hard rock, funk, K-pop and EDM – as well as everything in between. The first Trolls movie was released in 2016, received four Annie nomination and an Oscar nomination for Justin Timberlake’s “Can’t Stop the Feeling” song. It proved to be a huge hit, grossing close to $349 million worldwide. The series spinoff Trolls: The Beat Goes On debuted on Netflix in January. 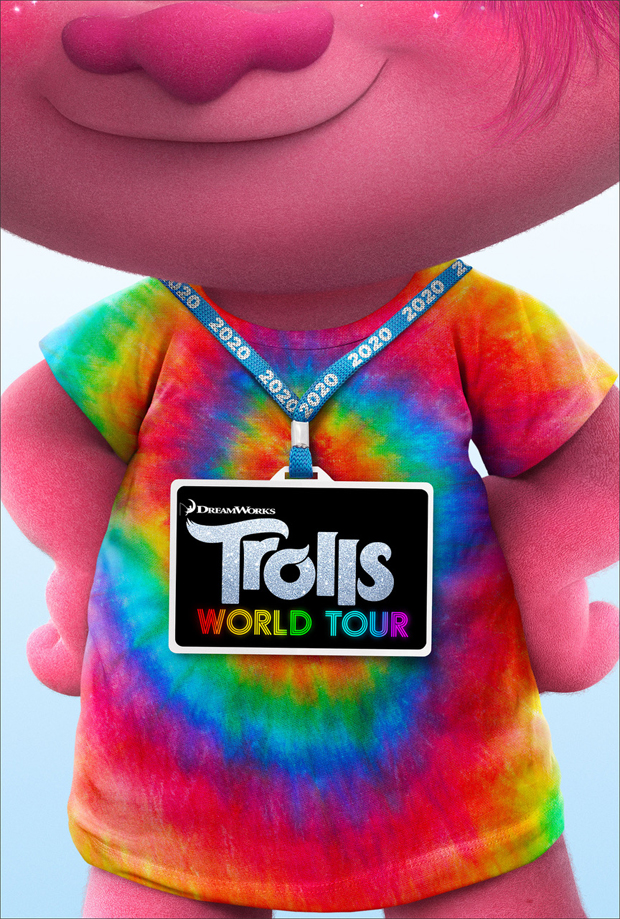