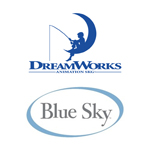 Fox has announced the latest release dates for two of upcoming DreamWorks movies and two Blue Sky titles. According to Collider, the studio will release B.O.O.: Bureau of Otherworldly Operations on June 5, 2015 (instead of the previously reported September). Anthony Leondis (Igor, Lilo & Stitch 2) is directing the pic, from a script by Tom Wheeler (Puss in Boots) and featuring the voice of Seth Rogen. The film is set against a scare school for ghosts.

DreamWorks Trolls movie is also now pushed back from June 2015 to November 4, 2016. Chloe Moretz and Jason Schwartzman leads the voice cast for the popular toy-inspired adventure, which is being directed by Anand Tucker (Hilary and Jackie, Leap Year)

Meanwhile, Blue Sky’s Anubis will be released on July 15, 2016 and Ferdinand (directed by Carlos Saldanha of Ice Age and Rio fame) is expected to be on screens on April 7, 2017. Of course, as we all know, all these dates will be subject to more changes in the future. 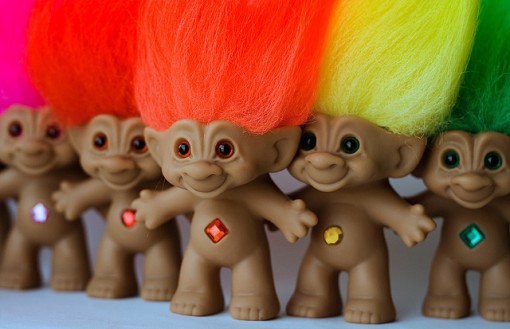