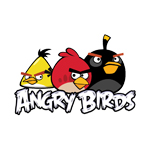 Looks like the studios are shuffling their lineups before taking a holiday break.

The good news for fans of Angry Birds is the animated feature from game-maker Rovio and Sony has been bumped up from July 1, 2016, to May 20, 2016. The movie is directed by Clay Kaytis and Fergal Reilly and stars the voices of Jason Sudeikis, Josh Gad, Danny McBride, Bill Hader, Maya Rudolph and Peter Dinklage.

Meanwhile, Fox last week pushed back a week the release of Alvin and the Chipmunks 4. The film will now debut Dec. 23, 2015. 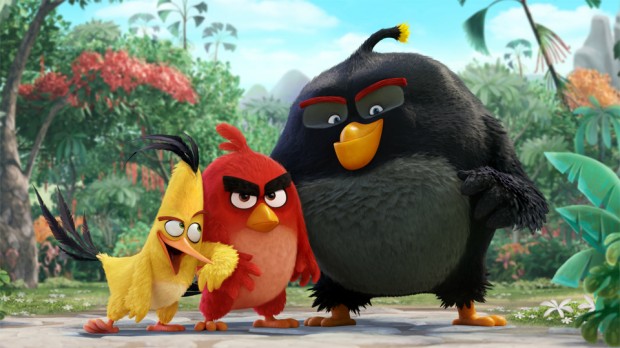