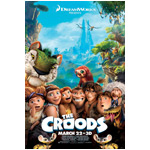 DreamWorks Animation and distribution partner 20th Century Fox have unleashed two new posters for the upcoming 3-D CG caveman comedy, The Croods. In addition to the Crood brood, the posters give a better look at the lush landscapes and—more important for those of us already making notes about how to add to our stuffed animal collections during the 2013 holiday shopping season—the cute/crazy/ferocious/not so ferocious prehistory-inspired creatures that the cavepeople clan will encounter on their feature length adventure. 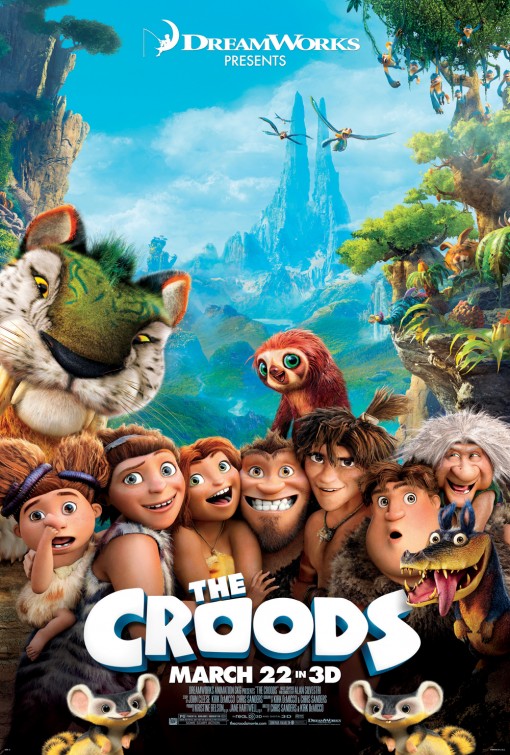 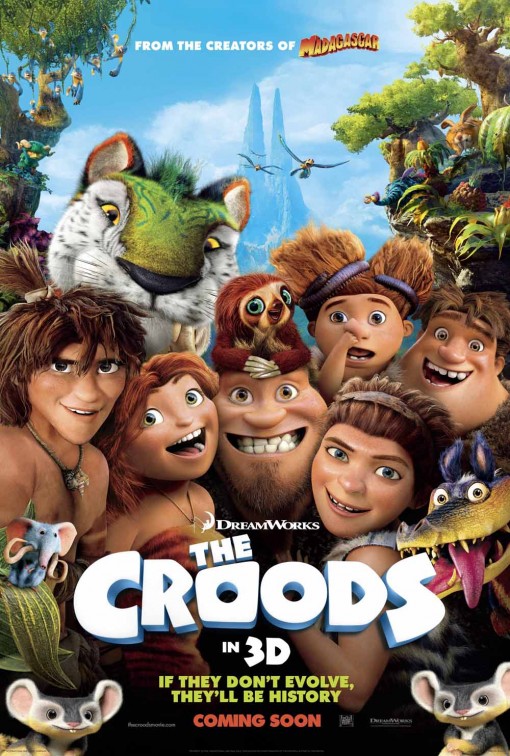 The Croods is directed by Chris Sanders and Kirk De Micco and will hit theaters March 22. The film follows the world’s “first modern family” as they embark on the journey of a lifetime after their home cave is destroyed. The film features the voices of Nicholas Cage, Ryan Reynolds, Emma Stone, Catherine Keener, Clark Duke and Cloris Leachman. Kristine Belson and Jane Hartwell are producing.

Make sure your subscription is up to date so you don’t miss our feature story on The Croods in next month’s issue of Animation Magazine!