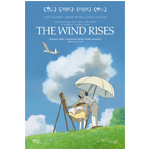 The English-dub version of Hayao Miyazaki’s The Wind Rises expands its theatrical run this week to just under 500 screens, earning rave reviews along the way.

The film — which Miyazaki maintains will be the last animated feature he will direct — heads into the weekend as one of five films vying for the Best Animated Feature Oscar at Sunday’s ceremony. Prognosticators overwhelming favor Disney’s Frozen to win the big prize, but anything can happen when they open the envelopes.

Here’s two new clips Disney — which is distributing the English dub of the movie — has released from the film, which has an 88 percent “Fresh” rating on RottenTomatoes.com and an 83 percent approval score on Metacritic.com. 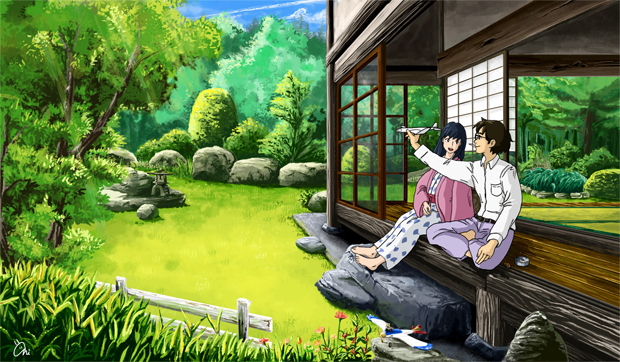