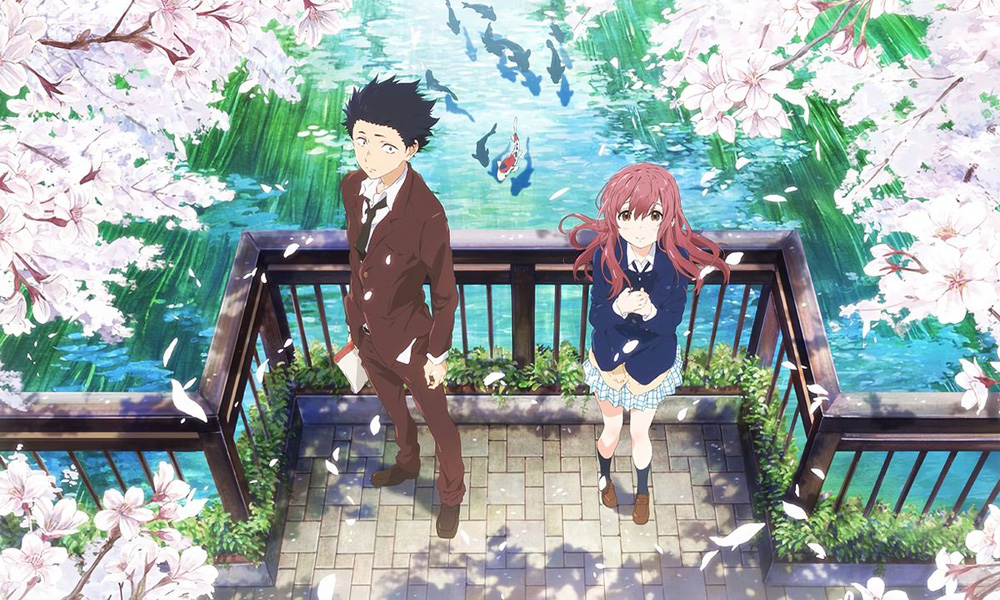 ELEVEN Arts and Fathom Events are bringing Naoko Yamada’s acclaimed coming-of-age anime drama A Silent Voice back to U.S. theaters at the end of the month. The hit Japanese film is a moving depiction of the struggles of adolescence told through its memorable characters and beautiful animation. In addition to the full feature, attendees will view a short feature and interview with the dub voice of Shoko Nishimiya, Lexi Cowden, from a deaf community group, where she talks about her experience and how it relates to the film.

Based on Yoshitoki Oima’s manga of the same name, and the plot centers on a deaf girl, Shoko Nishimiya. After transferring into a new school, Shoko is bullied by the popular Shoya Ishida. As Shoya continues to bully Shoko the class turns its back on him. Shoko transfers and Shoya grows up as an outcast. Alone and depressed, the regretful Shoya finds Shoko to make amends.

A Silent Voice comes to more than 500 U.S. cinemas on Monday, January 28 (in Japanese, subtitled in English) and Thursday, January 31 at 7:00 p.m. local time (dubbed in English). For a complete list of theater locations, visit www.FathomEvents.com.